The FBI says it's looking in to the encounter with the unidentified flying object, which happened over New Mexico as AA flight 2292 was heading to Phoenix from Cincinnati

An American Airlines pilot reported seeing "a long cylindrical object" flying over his plane during a flight from Ohio to Arizona on Sunday.

The encounter with the unidentified flying object happened over New Mexico as AA flight 2292 was heading to Phoenix from Cincinnati.

The pilot called air traffic control shortly after noon local time on on Feb. 22 to report seeing the object, according to the Federal Aviation Administration. 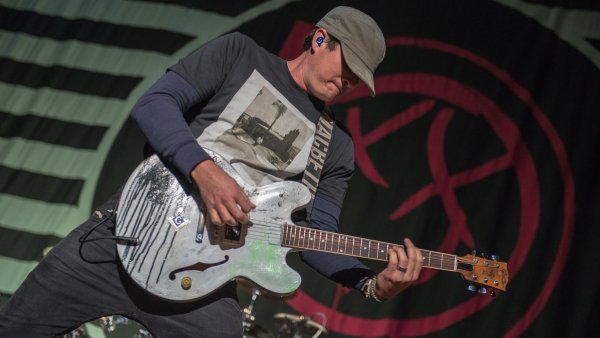 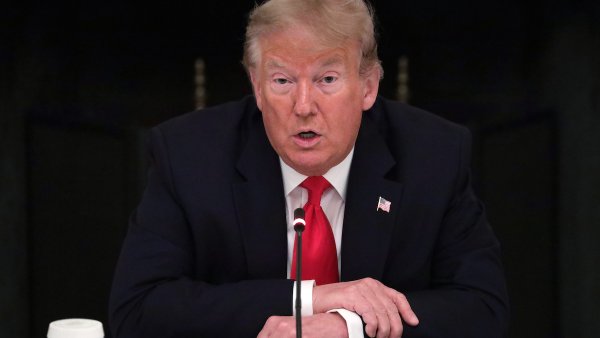 The FAA told NBC News in a statement that air traffic controllers "did not see any object in the area on their radarscopes."

American Airlines confirmed that the radio call came from one of its flights, but deferred further questions to the FBI.

"Following a debrief with our Flight Crew and additional information received, we can confirm this radio transmission was from American Airlines Flight 2292 on Feb. 21," the airline company said.

The FBI told NBC they are looking into the incident.