Family Heads to Thailand to Search for Missing Soldier

The mother and sister of a former Connecticut National Guardsman who disappeared last weekend on a scuba diving trip in Thailand are flying out tomorrow night to search for their missing loved one.

Joshua Devine, 36, vanished on Saturday morning from a tour boat bound for the Similan Islands. His wife, a native of Thailand, was also on board and took part in Tuesday's search efforts, according to a family spokesperson.

Devine, a Massachusetts native, grew up in Waterbury and Southington and enlisted in the Army after graduating from high school. 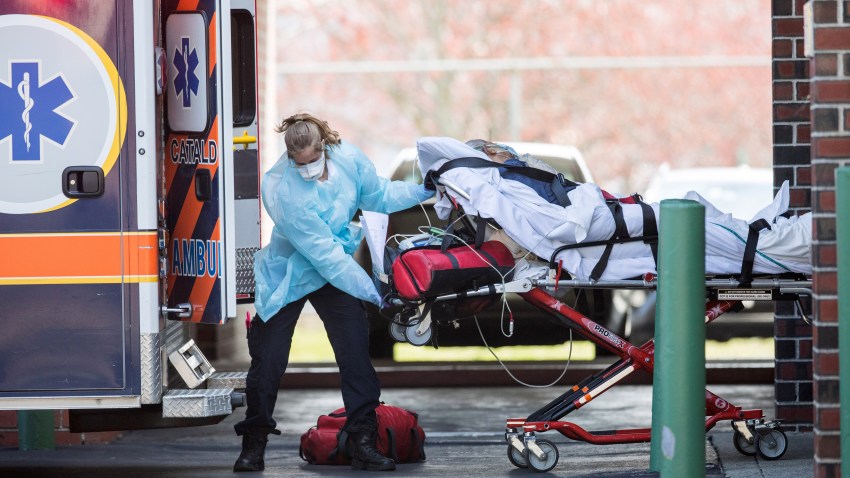 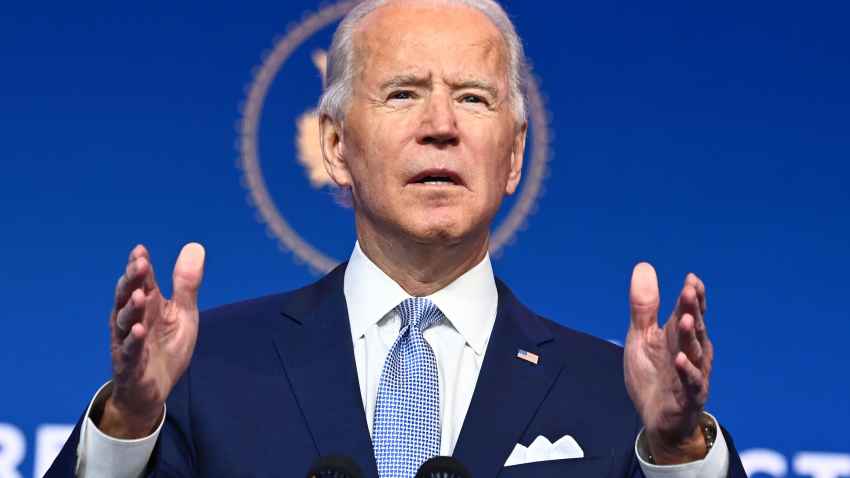 He was a member of the Connecticut National Guard from 2002 until 2006 and is currently based in Kuwait, where he works as a civilian on a U.S. military base, according to the Phuket Gazette.

Family members in Enfield said it was Devine's second time on the diving trip. Witnesses told the family he had been drinking prior to his disappearance and became aggressive and paranoid.

According to the family, two fellow divers brought Devine into a storage room April 11 to calm him down. They left him alone for 15 minutes, and when they returned, he was gone.

Devine's mother, Marie Major, and sister, Jennifer Bakowski, said the story doesn't add up. Both have denied that Devine, a master diver and scuba instructor, would drink before entering the water.

"This is not Josh, and it didn't happen from drinking because he doesn't drink before a dive," said Major.

But the events leading up to his disappearance are not the ones Devine's family is questioning. Bakowski said his fellow divers failed to report him missing for six hours, and Thai officials later called off the search in light of a national holiday.

After initial media reports and family fundraising efforts, the Thai Royal Navy renewed its search Tuesday, sending out a search boat and helicopter and questioning the five other divers on Devine's boat.

"She went up in a helicopter and by boat," spokesperson Alison Podworski wrote in an email to NBC Connecticut on Wednesday. "So far, they have not found any clues."

Bakowski and Major set up a GoFundMe account to raise money for a trip to Thailand. They plan to fly out Thursday night and will launch their own search Saturday, according to Podworksi.

"They hope to get answers from the authorities," she said.

After going to the U.S. Embassy, Devine's mother and sister will be trying to get in touch with the FBI as they search for answers about what happened.

They also plan to work with a private investigator and attorney in Thailand.

Family members are spreading the word on Facebook about Devine's disappearance.