Three teens were killed Sunday night in a rollover crash in Pasadena.

The crash was reported about 8:25 p.m. Sunday on Michillinda Avenue south of Foothill Boulevard, according to the California Highway Patrol.

The CHP had initially reported that the vehicle had fallen onto the street from the nearby Foothill (210) Freeway, based on a report from a witness, but the witness was mistaken, CHP Officer Peter Nicholson told City News Service.

According to the CHP, a 17-year-old boy was driving a 2005 Honda south on Michillinda Avenue, accompanied by two male passengers, ages 16 and 17, when the crash occurred.

The vehicle then stuck an embankment and rolled.

The driver and the 16-year-old boy died at the scene, according to the CHP. Their city of residence was not known. The other 17-year-old boy, who was from Monterey Park, died at a hospital. 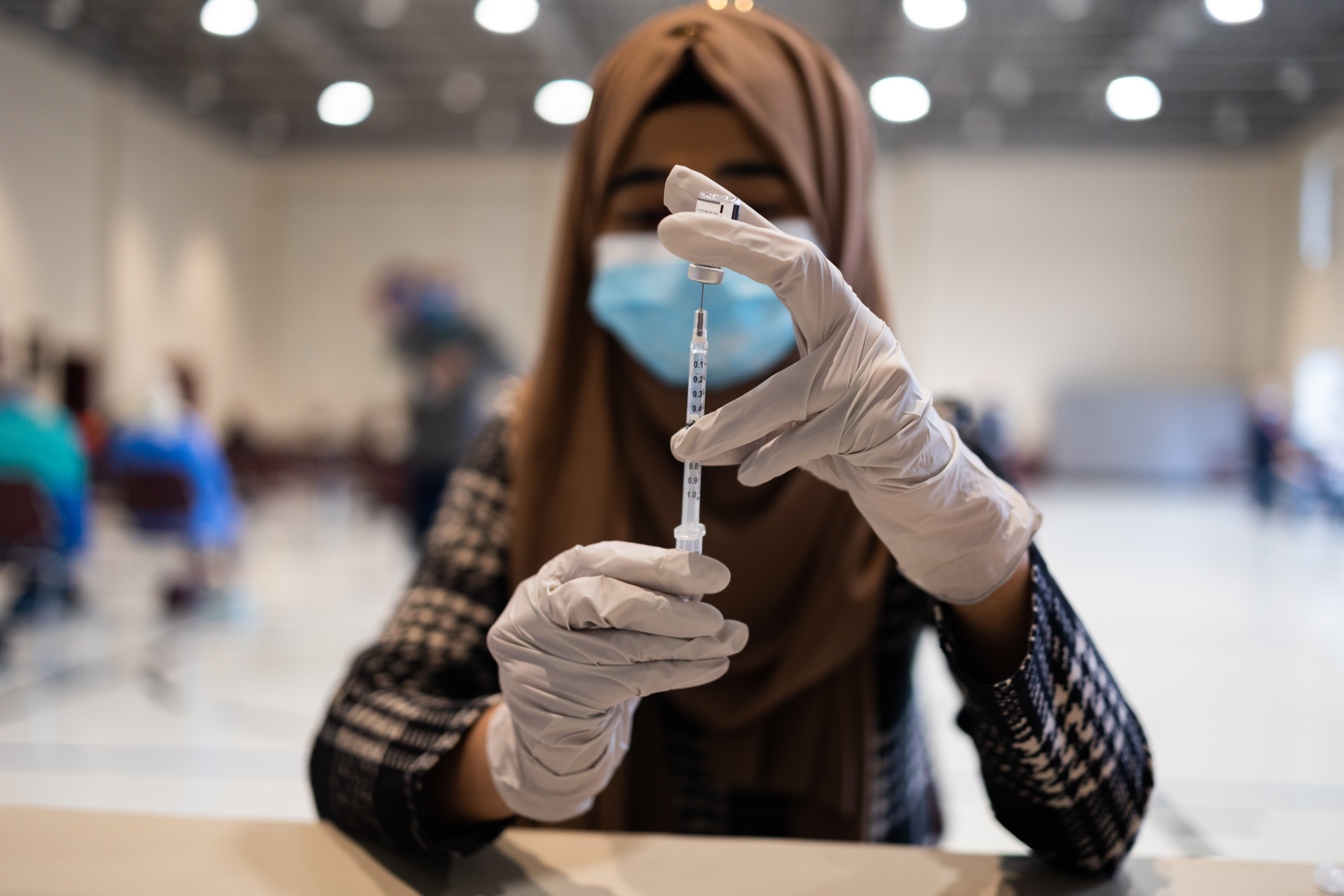