The office in charge of managing the cafeteria workers' contracts is expected to use $3.75 million from previously appropriated COVID relief funds to prevent layoffs

A group of Democratic senators said Wednesday they had secured funding that would prevent more than 80 Senate cafeteria workers from losing their jobs in the next 10 days.

Sens. Elizabeth Warren of Massachusetts, Amy Klobuchar of Minnesota and fellow Democrats told a crowd of workers at a rally that the Architect of the Capitol’s office, which is in charge of managing the contracts under which cafeteria workers are employed, is expected to use $3.75 million from previously appropriated COVID relief funds to prevent layoffs.

Even with Wednesday's announcement, it's not clear whether the funding is a done deal, NBC News reported. 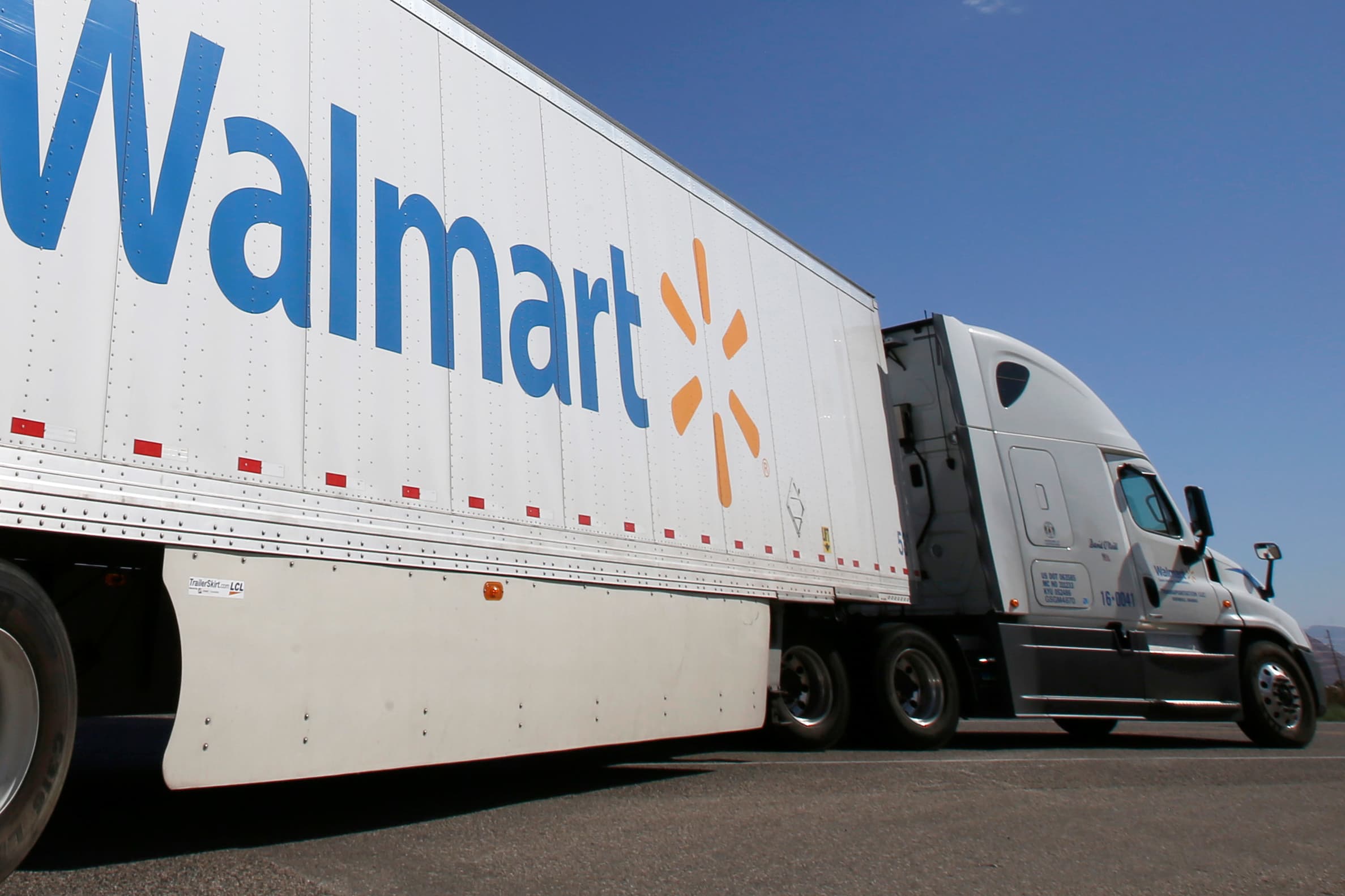 Restaurant Associates, the federal contractor that employs the cafeteria workers, said it hadn’t received confirmation that the additional funding needed to avoid layoffs was on its way.