The marijuana had an estimated street value of $202,000

A man interrupted an Easter egg hunt announcing his roommates were trying to shoot him. 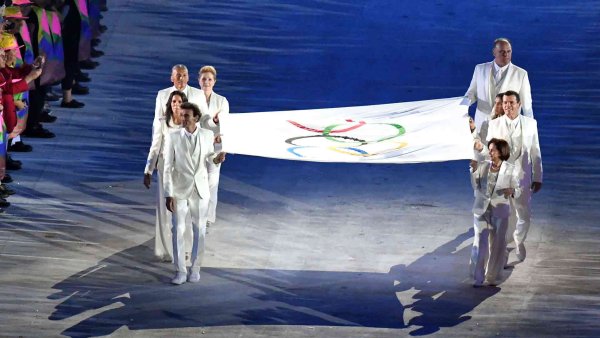 How to Watch the Tokyo Olympics Opening Ceremony 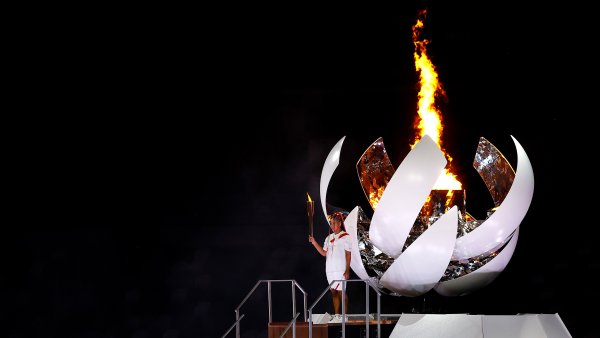 The operation was headquartered in Salmon Creek, Washington, just north of the Oregon state line, according to a Facebook post by the Clark County Sheriff’s Office. Three men were taken into custody.