Orange County Poised to Remain in Red Tier, as Hospitalizations Continue to Decline

Six of the 24 fatalities were people who lived in skilled-nursing facilities, while 13 resided in assisted-living facilities.

Since the pandemic began, 486 of the COVID-19 victims who died were skilled-nursing facility residents and 103 resided in assisted-living facilities. The death reports are made sporadically from multiple hospitals and other sources, so the fatalities did not necessarily happen the day before.

Orange County Health Care Agency officials said Friday they were pleased to see new daily cases under 200, which keeps the county in the red tier of California's coronavirus monitoring system. To get to the less-restrictive orange tier the county would have to begin averaging closer to 130 daily cases.

Hospitalizations declined from 176 on Friday to 169, with the number of patients in intensive care dropping from 62 to 61. The change in the three-day average of hospitalized patients decreased from 6.4% to -1.9%. The county has 32% of its intensive care unit beds and 68% of its ventilators available. 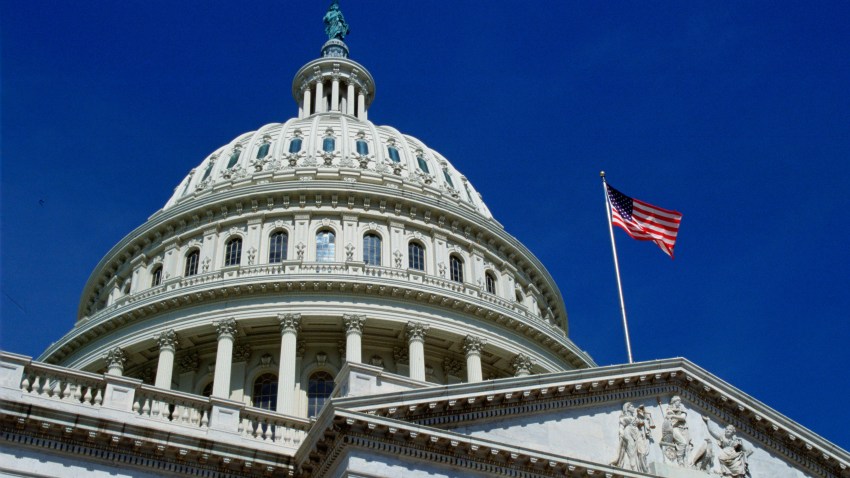 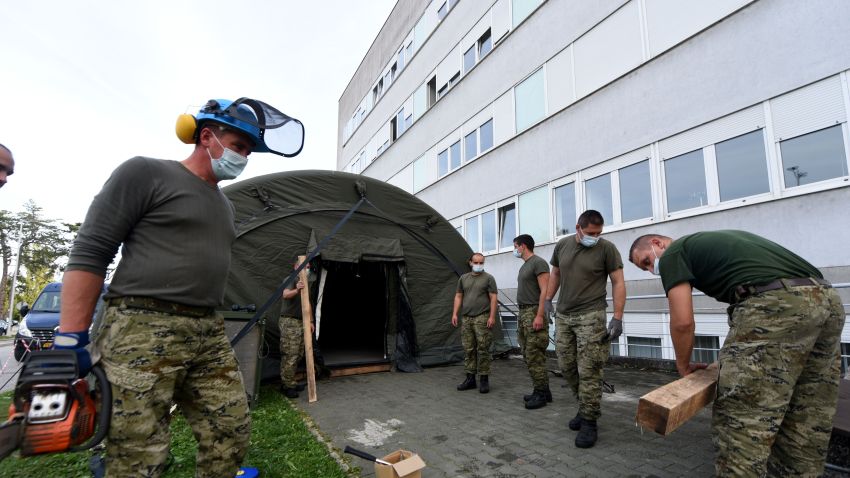 Orange County CEO Frank Kim told City News Service on Friday that the county is averaging 4.9 per 100,000 residents, down from a peak of 5.4 on Oct. 5.

"Our numbers are heading in the right direction," Kim said.

According to OCHCA data, 937,718 COVID-19 tests have been conducted, including 8,477 reported Saturday. There have been 49,698 documented recoveries.

A Los Alamitos High School student has tested positive as has a staffer at Hopkinson Elementary School in the Los Alamitos Unified School District, but Kim said there is no evidence so far to suggest the student was infected at school.

"This appears to be a very normal type of infection that occurs as we re-enter the reopening and from what we can tell was not associated with an infection at school,'' Kim said. "The good news is the individual was identified, we're engaged in testing and the student is isolated. That's the good news. The system is working."

After having to cancel their wedding due to Covid-19, an OC couple decided to bring their wedding to grandma. Vikki Vargas reports for NBC4 News on Oct. 9, 2020.

Los Alamitos Unified School District was among schools that applied for and won a waiver to reopen classes for personal instruction for kindergarten through sixth grade. The high school students returned to campus late last month.

An outbreak is defined as a few COVID-19 cases, and there have not been any outbreaks reported since schools have returned to personal instruction in the county, Kim said.

"We have not seen any outbreaks," Kim said.

UC Irvine students have been returning to campus as well and so far that has not led to any outbreaks, Kim said.

"My understanding is they're doing 4,000 tests and will be ramping up to 7,000 a week," Kim said. "So they're aggressively testing students and staff and that's a good thing."

Dr. Clayton Chau, director of the OCHCA and the county's chief health officer, said increased testing can lower the positivity rate, but it can also lead to an increase in the case rate per 100,000. The state introduced the health equity measure, which launched Tuesday, to help counties address high case counts concentrated within certain ZIP codes that include high-density housing and language barriers, among other issues.

Registered voters in OC will have many more options on how to return their mail in ballots this year. Christine Kim reports for NBC4 News on Oct. 5,2020.

Orange County got a head start on that weeks ago with its Latino Health Equity program, which raised awareness of coronavirus within hot spots in Santa Ana and Anaheim, Chau said. Positivity rates as high as 20% have fallen to single digits in some of those neighborhoods, Chau said.

There is an "accelerator" in the state's formula that if the positivity rate makes it to the least-restrictive yellow tier but the case rate is in the red, then a county can move up to orange, Chau said.

At a news conference on Thursday, Orange County Board Chairwoman Michelle Steel called for more "local control'' on determining the reopening of businesses, decrying "Sacramento's one-size-fits-all'' policy that she said "punishes" Orange County with the health equity measure that makes it more difficult to move up to the orange tier.