Students in the audience, many of whom are preparing to vote, said the Persky recall issue is a key topic on campus this week

The founder of the #MeToo movement weighed in on the effort to recall Judge Aaron Persky Tuesday night during a speech at Stanford University.

Tarana Burke, who founded the #MeToo movement in 2006, said survivors of sexual assault and those who advocate for them can make their loudest arguments at the ballot box.

Next week, voters in Santa Clara County consider whether to recall Persky, who angered many in the community by sentencing former Cardinal swimmer Brock Turner to six months in prison for sexually assaulting an unconscious woman outside of a party on campus. Turner served about three months.

Burke's comments to a packed theater at Cubberley Auditorium come as Persky is defending himself for the sentence, arguing in an interview that public opinion should not sway the court.

Students in the audience, many of whom are preparing to vote, said the Persky recall issue is a key topic on campus this week.

"That was something very disappointing to me, as someone coming to Stanford," freshman Valexa Orelien said about the Turner sentencing. "And kind of scary."

Burke addressed the recall vote generally, saying she believes survivors are a constituency that can vote to ensure communities are less vulnerable to sexual violence. 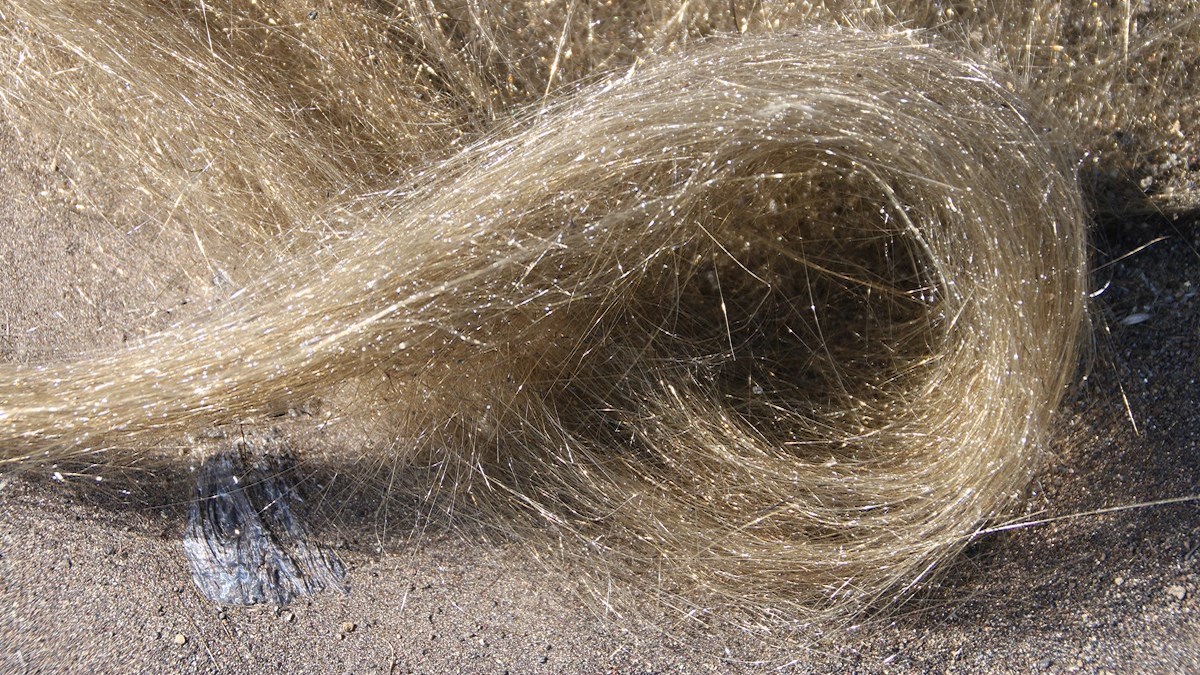 With one week to go until voters head to the polls, Persky defended his sentence on CBS News.

"I accept responsibility for every decision I've made as judge," he said. "But what I can’t accept are the downstream consequences, the collateral damage to the next case, to the next judge’s decision."

Next Tuesday, Santa Clara County voters will decide if he should keep his job.

"If I could have a say in it, I would want the judge to be recalled," Orelien said.

Stanford senior Miles Brinkley said judges should be held accountable to the people: "The decision to recall the judge isn't about vindictiveness, it isn't about revenge. It's about accountability and holding someone to the standard they were elected by their constituency to represent."