SeaWorld announced the end of its breeding program in March 2016, following years of pressure from animal rights protests and shifting public opinion about orcas being held in captivity

Veterinarians were treating 3-month-old Kyara for an infection last weekend, but her health continued to decline, the Orlando-based company said in a news release.

"Kyara had a tremendous impact on the entire zoological team, not to mention all of the guests that had the chance to see her," San Antonio trainer Julie Sigman said in a statement. "The heart and support that has gone into caring for her throughout Takara's pregnancy until today has been amazing. As animal caregivers we dedicate our lives to these animals, and this loss will be felt throughout the entire SeaWorld family."

A veterinary team will conduct a post-mortem examination to determine the cause of death. The release said that could take several weeks.

SeaWorld announced the end of its breeding program in March 2016, following years of pressure from animal rights protests and shifting public opinion about orcas being held in captivity. SeaWorld has not collected a wild orca in nearly 40 years, and most of its orcas were born in captivity.

Kyara was born to 26-year-old Takara last April but was conceived before the program's end was announced. Orca gestation can last up to 18 months.

SeaWorld also has decided to phase out its world-famous killer whale performances by 2019, after public opinion turned against keeping orcas, dolphins and other animals in captivity for entertainment. The backlash intensified after the 2013 release of "Blackfish," a documentary critical of SeaWorld's orca care. It focused on the orca Tilikum, which killed trainer Dawn Brancheau in Orlando in 2010 by dragging her into the pool before shocked visitors after a "Dine with Shamu" show. 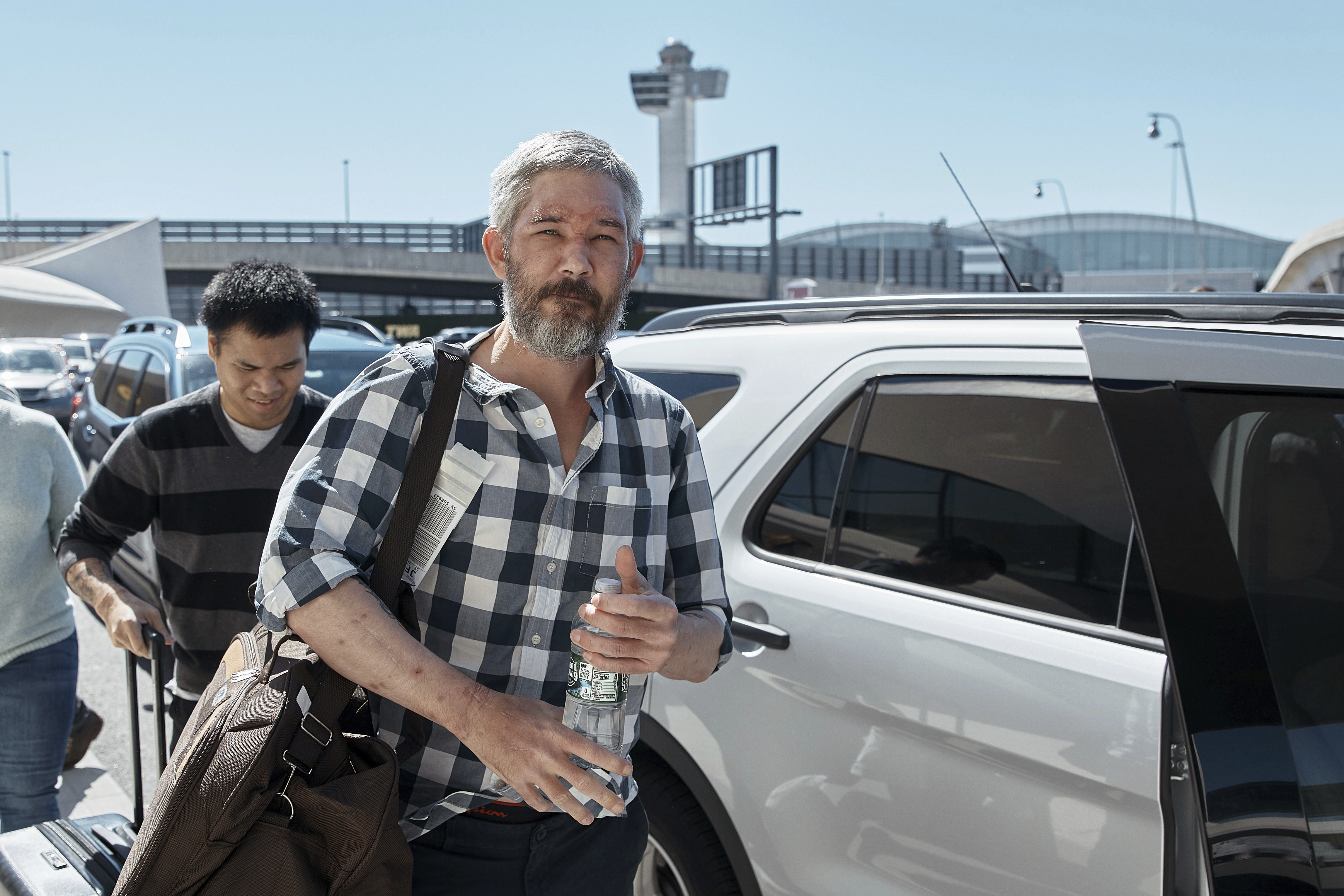 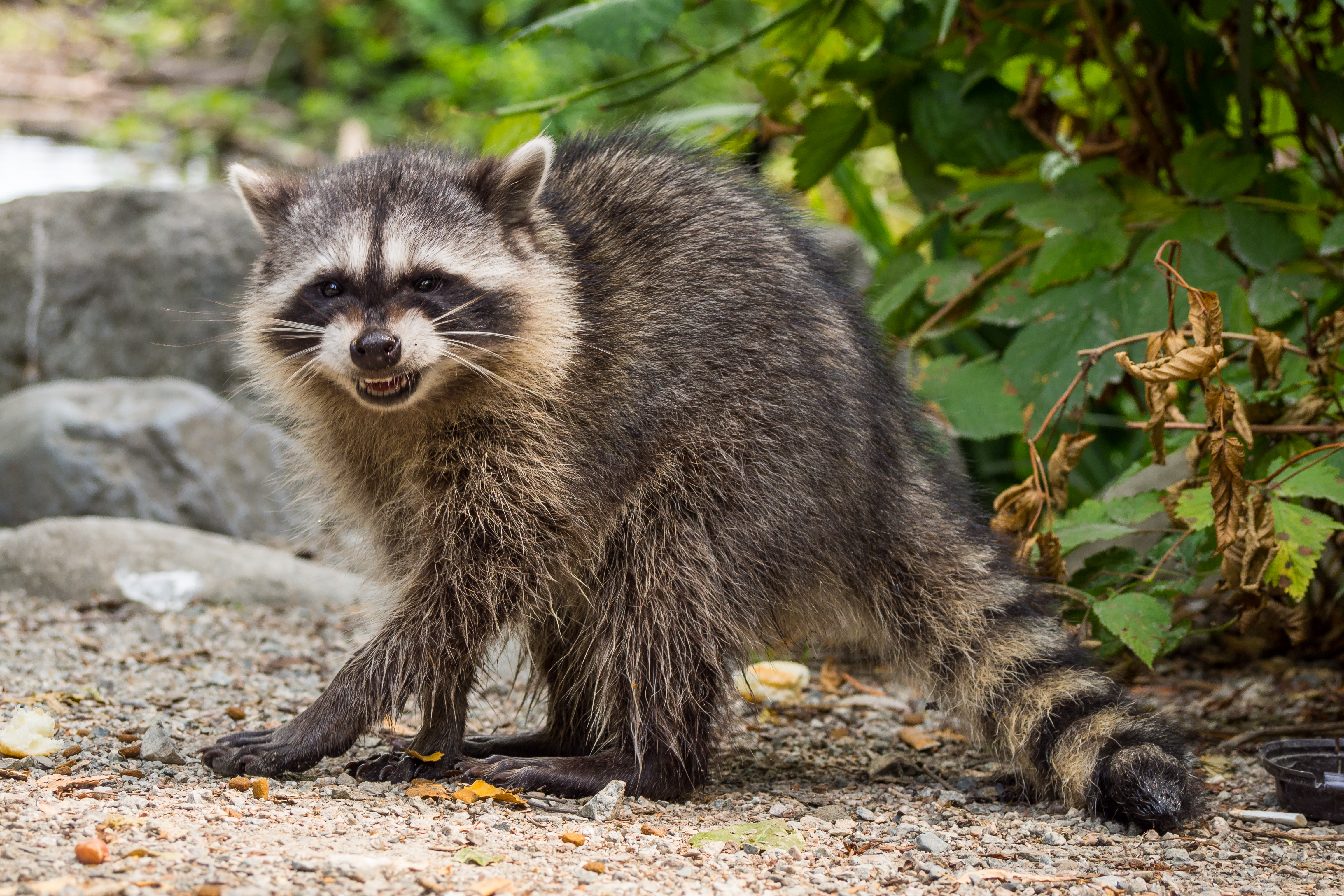 SeaWorld has 22 orcas left in the U.S. The youngest, Amaya, was born in December 2014. All the orcas are expected to remain on display and available for researchers for years to come in Orlando, San Diego and San Antonio.