Kesha Chokes up at Award Dinner, Thanks Supporters

Pop star Kesha, who says her producer sexually and psychologically abused her, choked up after accepting an award for her stance against harassment of lesbian, gay, bisexual and transgender youth.

The Human Rights Campaign Nashville on Saturday presented the pop singer with their Visibility Award, which recognized her for using her spotlight to speak out against bullying of LGBT youth.

The honor comes just after the pop singer lost an initial request last month to be freed from her contract with hitmaker Dr. Luke, who denies her claims and says she is smearing him to get out of her contract.

"As many of you know I am going through some personal things that have been really intense and hard lately and I just want to say thank you for the support I have received," she told the audience during a dinner in Nashville, Tennessee, where she grew up.

In a sworn statement in August, Kesha said that the producer, born Lukasz Gottwald, raped her a decade ago after giving her a pill that knocked her out and bullied her to lose weight.

Lawyers for Dr. Luke note that Kesha said he "never made sexual advances at me" during sworn questioning in another lawsuit in 2011. Her lawyers say she was too intimidated by him for years to speak out.

At one point in her speech on Saturday, she started to choke up and stepped away from the microphone to compose herself. The audience cheered her on. 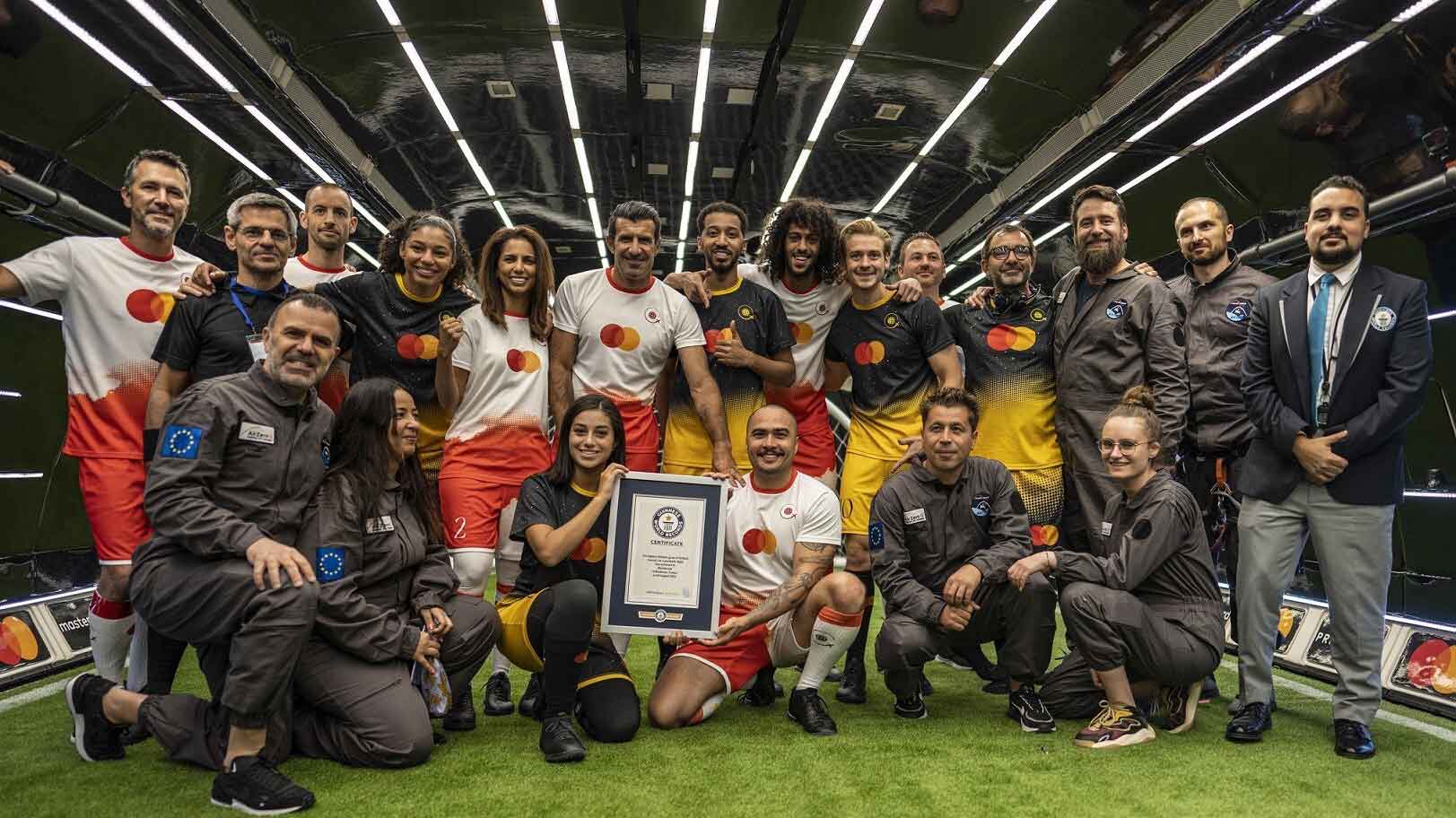 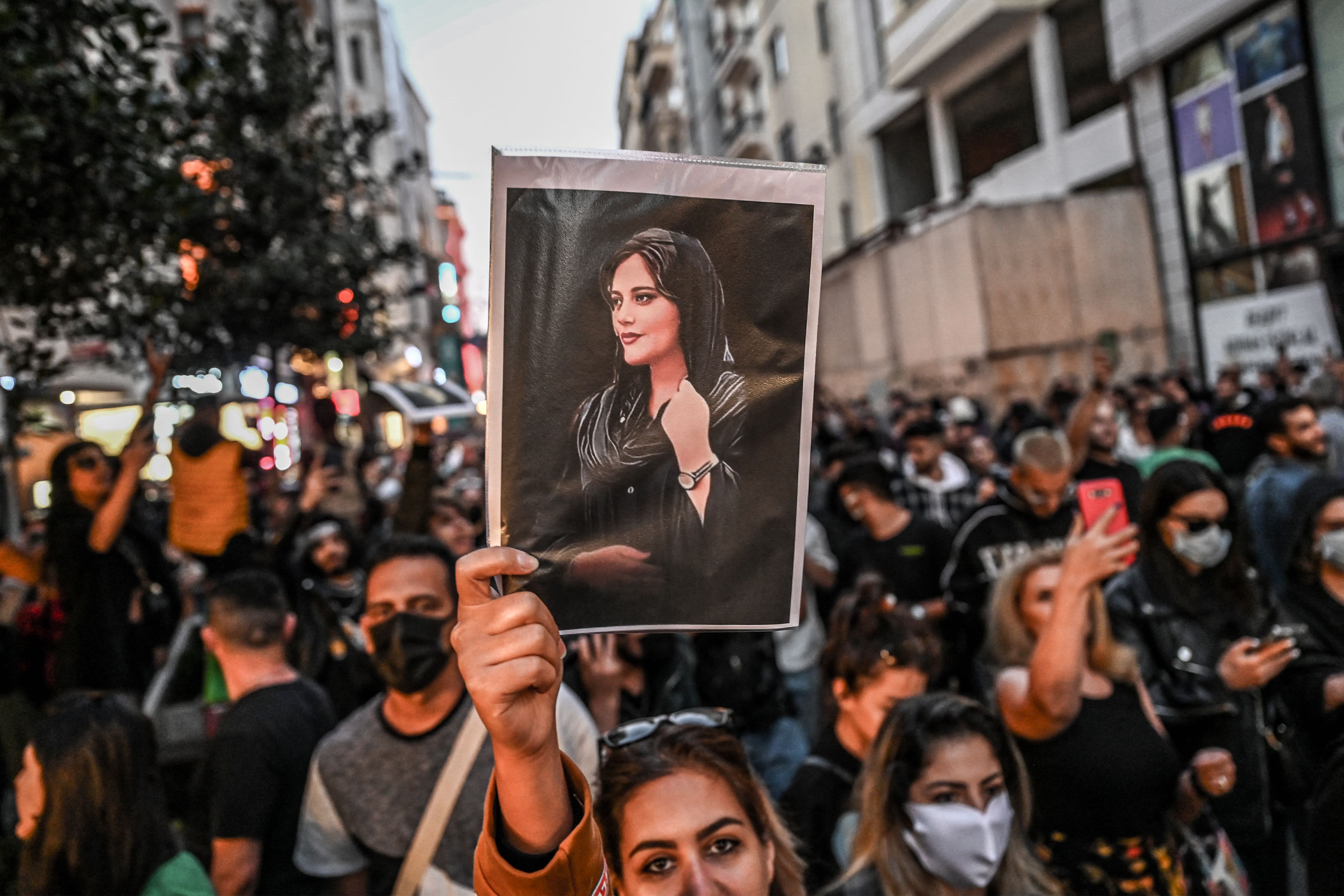 The singer, whose given name is Kesha Rose Sebert, said growing up, she was a "misfit" and was drawn to others in the LGBT community.

She said even after her career took off, she still feels like an outsider and had trouble dealing with criticism she received for just being herself.

"My message today is don't be afraid to speak up against any injustice you experience," she said. "Don't let people scare or shame you into changing the things about you that make you unique."

Kesha has said her 2010 hit song "We R Who We R" was intended to be a pride anthem for young people who have felt victimized for being themselves.

"We can't be afraid to fight for our dignity," she said. "These are our basic human rights."

Supporters of the "Tik Tok" singer created a Twitter hashtag "#freekesha" and numerous other singers and celebrities have voiced their support, including Lady Gaga, Adele and Taylor Swift, who gave $250,000 for her legal fees.