It was the largest earthquake to hit Utah since a 5.9 magnitude quake shook southern Utah in 1992

A moderate earthquake Wednesday near Salt Lake City shut down a major air traffic hub, damaged a spire atop a temple and frightened millions of people already on edge from the coronavirus pandemic. There were no reports of injuries.

The 5.7-magnitude quake just after 7 a.m. damaged the spire and statue atop the iconic Salt Lake Temple. Elsewhere, bricks were showered onto sidewalks and a chemical plume was released outside the city.

The epicenter was just southwest of Salt Lake City, between the airport and Great Salt Lake. It was felt by about 2.8 million people who were already hunkered down inside their homes to prevent the spread of the coronavirus. Many ran outside in panic amid the shaking that lasted as long as 15 seconds.

"This is extremely bad timing, because we already have the coronavirus issue going on right now causing a lot of anxiety," Gov. Gary Herbert said.

Planes were diverted from Salt Lake City International Airport and the control tower and concourses were evacuated. Far fewer people than normal were in the airport, due to the coronavirus precautions. On a typical travel day, the airport would have had about 24,000 people inside and more making connections. But there were just 9,000 on Wednesday, making an evacuation easier, airport executive director Bill Wyatt said.

Marsha Guertzgen of Evanston, Wyoming, was about to board a flight when the quake struck. "Pandemonium and chaos" immediately erupted in the terminal — only to be heightened by each aftershock, she said.

No runway damage was found and most of the damage in the terminal appeared to be caused by a broken water line, Wyatt said. Cargo and non-commercial flights resumed hours later, but commercial flights were delayed into the afternoon.

Elsewhere, there were reports of fallen lights and bookcases,

People reported feeling the quake in the neighboring states of Colorado, Idaho, Wyoming and Nevada.

The quake shut down light-rail service for Salt Lake City and its suburbs. The chemical plume was released at Kennecott copper mine west of Salt Lake City and moved toward the Great Salt Lake, said Clint Mecham, Salt Lake County's emergency manager. Officials have not identified the chemicals involved, but Mecham said it was not expected to affect people since it’s moving away from populated areas.

Paramedics and fire crews responding to emergency calls asked people to first disclose if they have symptoms of coronavirus. If they did, the crews donned masks, gowns and gloves before attending to them.

Some virus testing was delayed by the earthquake and the state's coronavirus hotline was temporarily shut down while damage assessments were conducted.

Michelle Daneri, 30, said the coronavirus outbreak had kept her mostly inside her Salt Lake City home since Friday, but she emerged after the quake to search for her frightened cat and chatted with her neighbors outside.

"We’re trying to check on each other but we’re also trying to keep our distance," Daneri said. "I think we at least stood about 5 feet away from each other."

The experience made her wonder how to take precautions against the virus if she could not stay in her home. "It makes me feel a little bit on edge in my house, when that felt like a safe space," Daneri said. 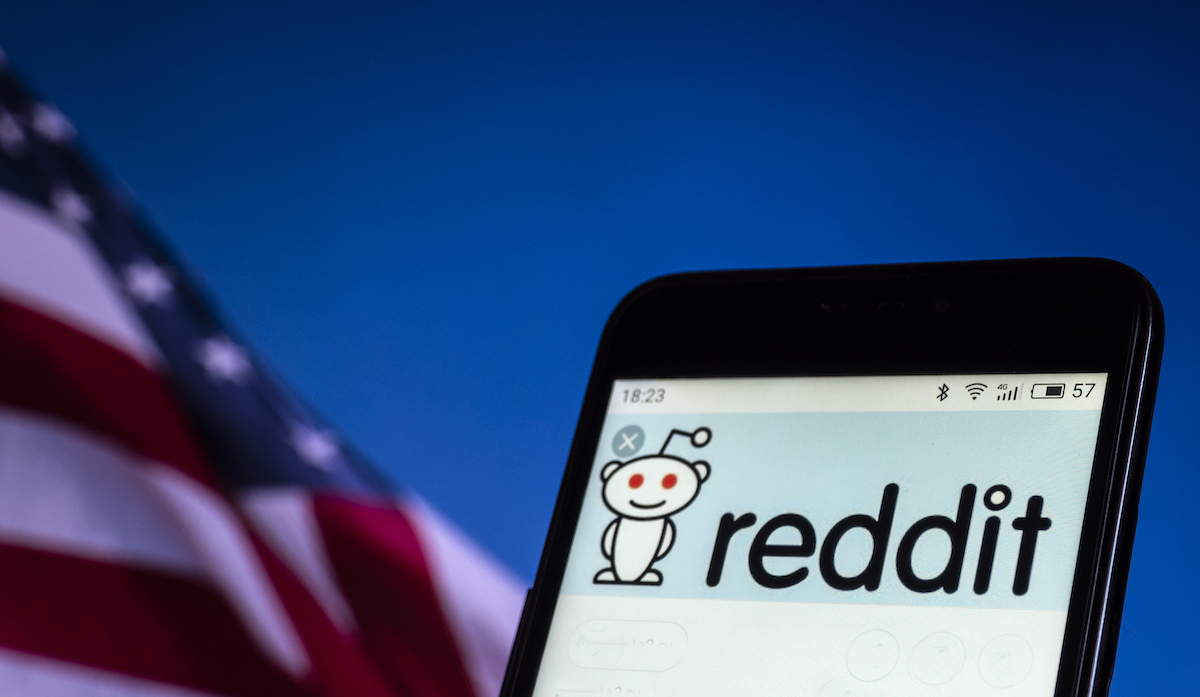 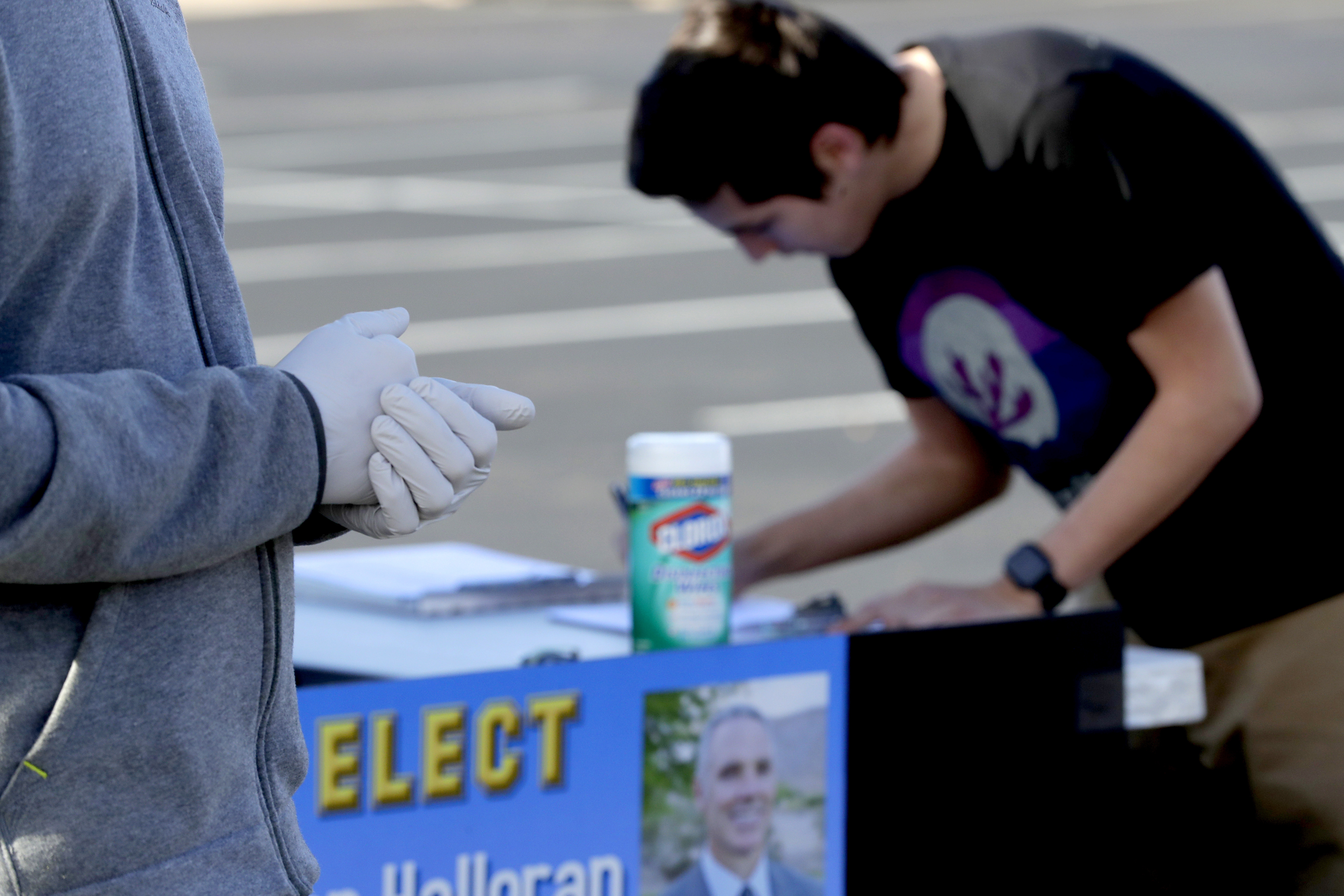 Near the epicenter of the quake in the small town of Magna, 14 buildings were damaged and 100 people were evacuated, Unified Fire spokesman Matthew McFarland said.

Homer Conder was among the residents who came to look at the damage. after feeling the quake as he was drinking his coffee.

"I stood up to move and it took me right off my feet," said Conder, a retired mechanical designer. "I narrowly missed getting hit in the head with a piece of pottery."

At the Salt Lake Temple near the headquarters of The Church of Jesus Christ of Latter-day Saints, the trumpet held by the Angel Moroni fell from the statue at the top of the temple and stones were displaced from the spire. The temple is undergoing renovations and a seismic upgrade. Construction crews were sent home while the damage was assessed, church spokesman Daniel Woodruff said in a statement.

About 73,000 homes and businesses lost electricity in the Salt Lake City area, but power was quickly being restored in some areas, said utility Rocky Mountain Power.

It was the largest earthquake to hit Utah since a 5.9 magnitude quake shook southern Utah in 1992, according to Utah Emergency Management.