A 9-year-old girl was in the car during the pursuit and standoff with law enforcement in Diamond Bar.

A driver leading a multi-county chase after a hit-and-run involving a sheriff's department vehicle treated a Diamond Bar roadway like a demolition derby, smashing into unsuspecting drivers before getting trapped behind a car Tuesday.

The chase began at 3:24 p.m. after the hit-and-run occurred at Valley Boulevard and Grand Avenue in the city of Walnut. Two people were taken to the hospital in the crash aftermath.

A driver wanted for a hit-and-run on a deputy vehicle crashes into several vehicles before coming to a stop in Diamond Bar on Tuesday, March 9, 2021.

Deputies attempted several PIT maneuvers unsuccessfully, leaving the sedan's bumper hanging by a thread. The red sedan also side-swiped about three other vehicles while fleeing from police, before slamming into several others.

Finally, the pursuit driver hit a silver SUV, and came to a stop in Diamond Bar. 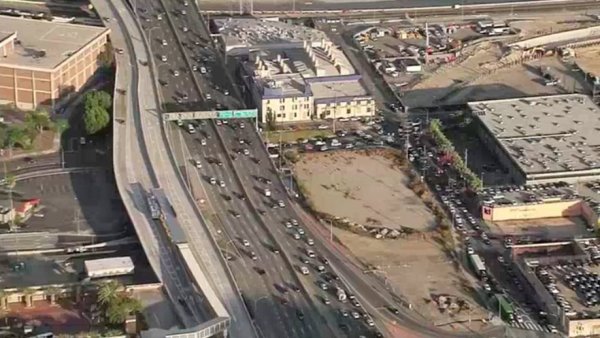 Murder Suspect at Large After Mistakenly Released From California Jail 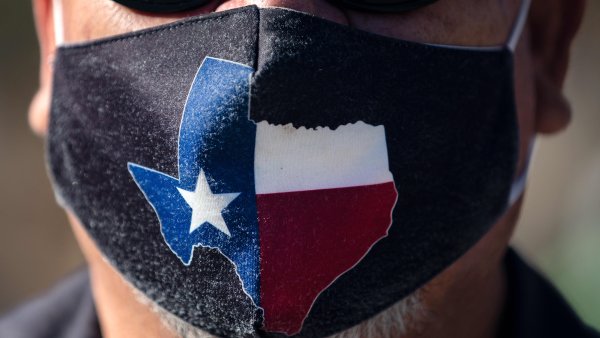 The driver was still engaged in a standoff with deputies at 5:40 p.m. By 7 p.m., a SWAT team was shooting tear gas into the sedan to get the driver out.

A 9-year-old girl passenger, later identified as the 30-year-old driver's daughter, exited the sedan in a surprising scene, with a SWAT officer picking her up and carrying her away.

Pepper balls and tear gas were fired into the car during the standoff. Sheriff's deputies said they did not know a child was in the car.

The chase had a surprising ending, with a 9-year-old girl emerging from the car. Hetty Chang reported on NBC4 News on Tuesday, March 9, 2021.

The driver finally exited the vehicle after the hourslong standoff, and was taken into custody.