Two other young men injured in triple shooting that began with an argument at football practice, police said

A college football player is facing serious charges after police say an argument with a teammate at practice led to a fatal triple shooting at a Miami Gardens hotel.

According to the report, Harris, a football player for ASA College, got into an argument with a teammate at practice. 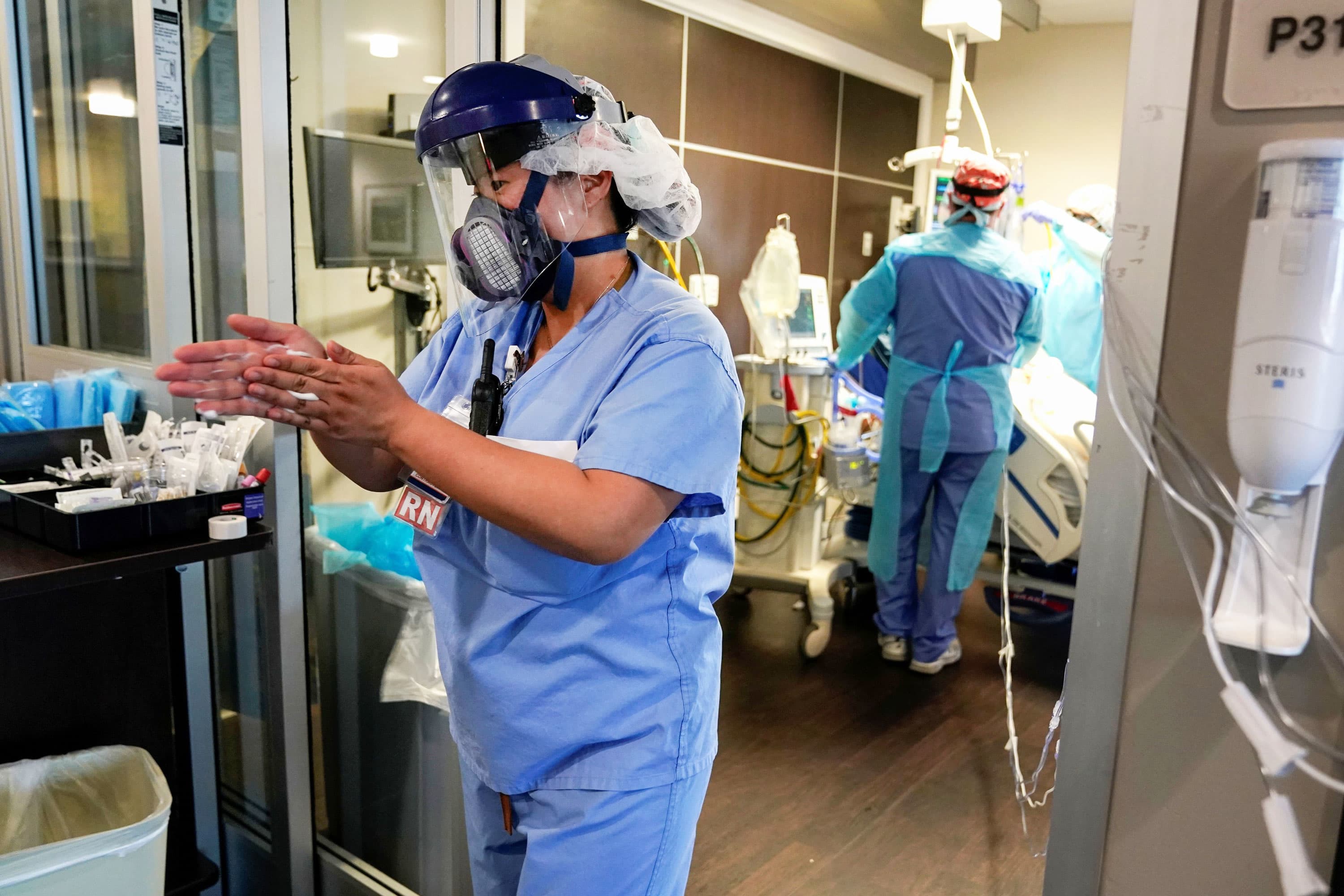 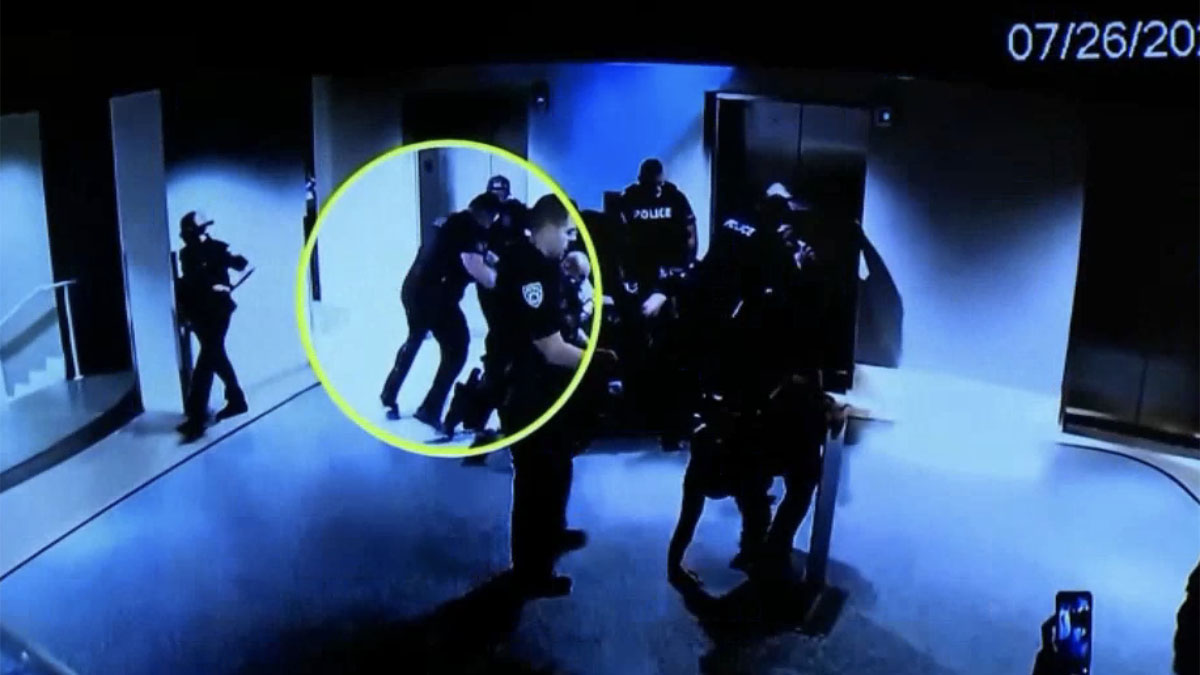 The argument ended in the shooting at the hotel, where the college houses student athletes.

The arrest report said surveillance footage showed the three victims going to Harris' hotel room, where words were exchanged and Harris pulled out a handgun and opened fire.

Three victims, all 19 years old, were wounded in the shooting. Harris' teammate was rushed to Memorial Regional Hospital where he was pronounced dead. The other two suffered non-life threatening injuries.

Police haven't released the identities of the three victims, but friends identified the man killed as Fred Killings.

The report said Harris left the gun in a first floor bathroom, then told a coach he had shot the three victims.

Harris later told detectives that "he observed one of the victims move aggressively towards him, and he became afraid and shot," the report said.

In a statement, ASA — a private, for-profit college with campuses in Miami and New York City — said classes were canceled until Thursday in light of the incident.

"Our thoughts and prayers are with those who have been affected by this tragedy," the statement read.

Tangela Sears, a family friend of Killings, said the teen's father was killed in a shooting.

Sears said Killings had worked hard to get into school and play football.