The City Council will consider the resolution during its 10 a.m. meeting on Tuesday.

The Los Angeles City Council Tuesday will consider calling on the state to change the California Retail Food Code to be more inclusive of sidewalk vendors and to create a more practical system to regulate their operations.

The resolution was introduced by Councilwoman Nithya Raman, who said: "The number of food vendors in Los Angeles that have been issued permits -- a mere 165 out of the estimated 10,000 in our city -- speaks volumes as to the prohibitive nature of the current state and county food regulations. 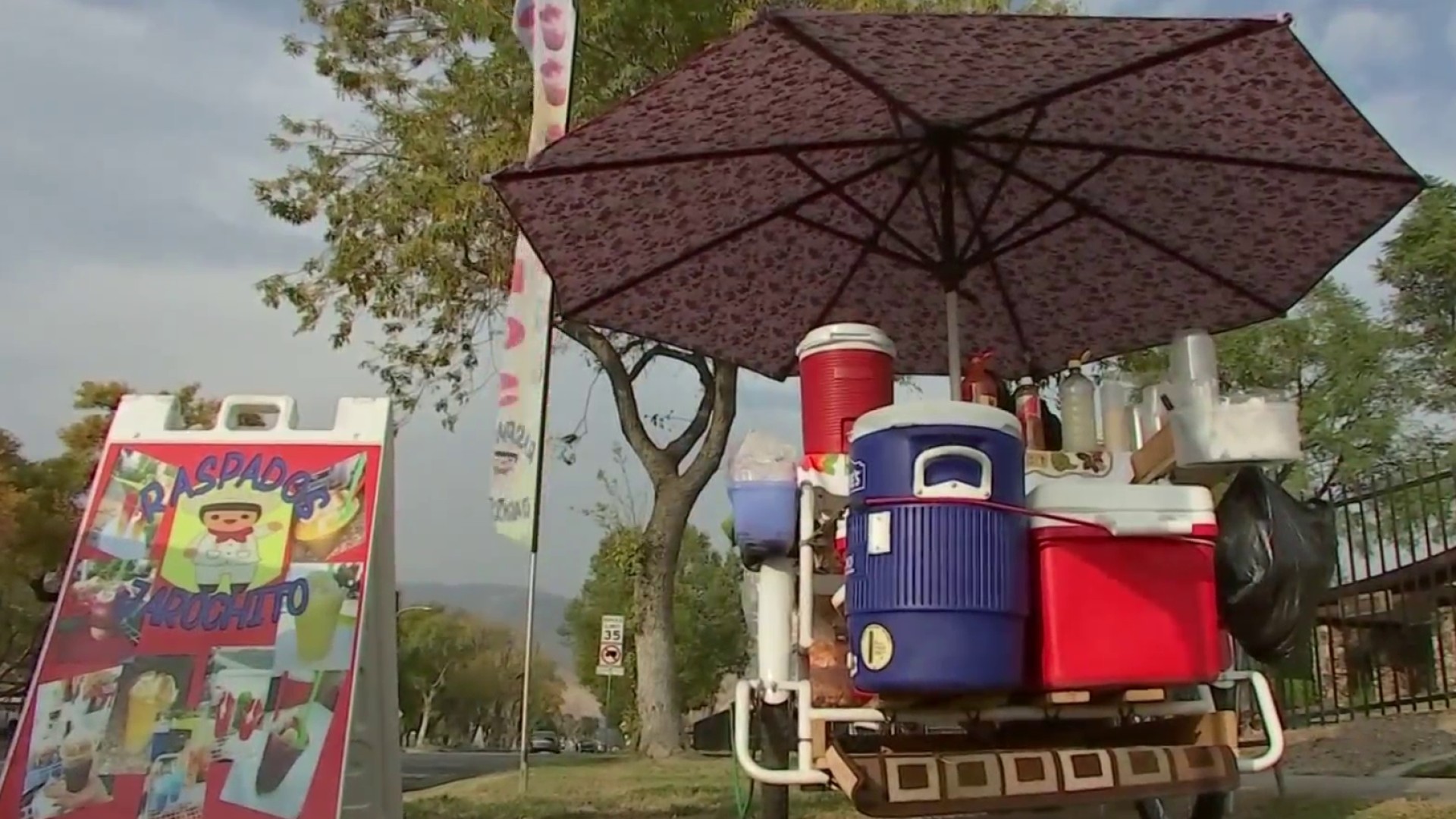 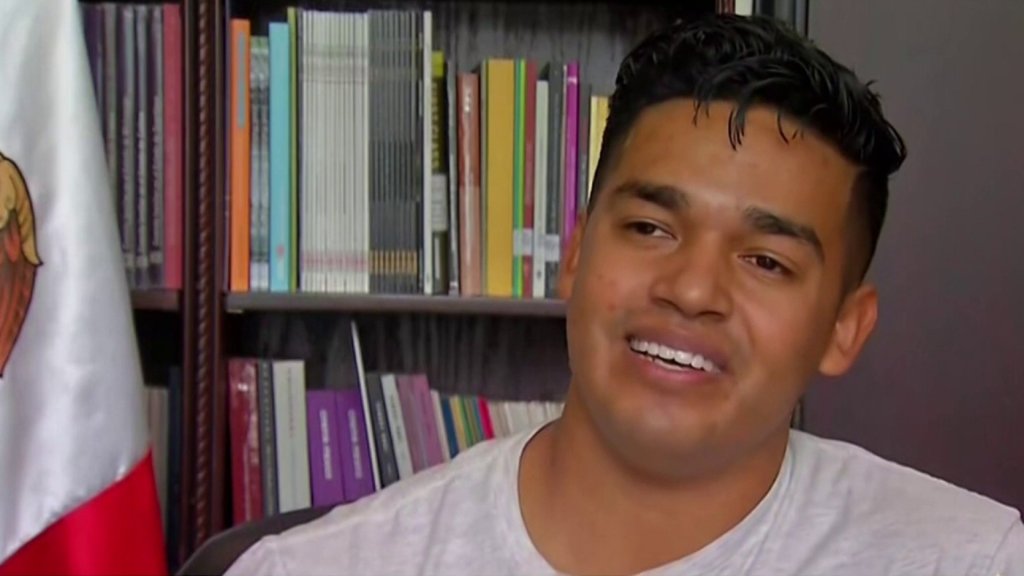 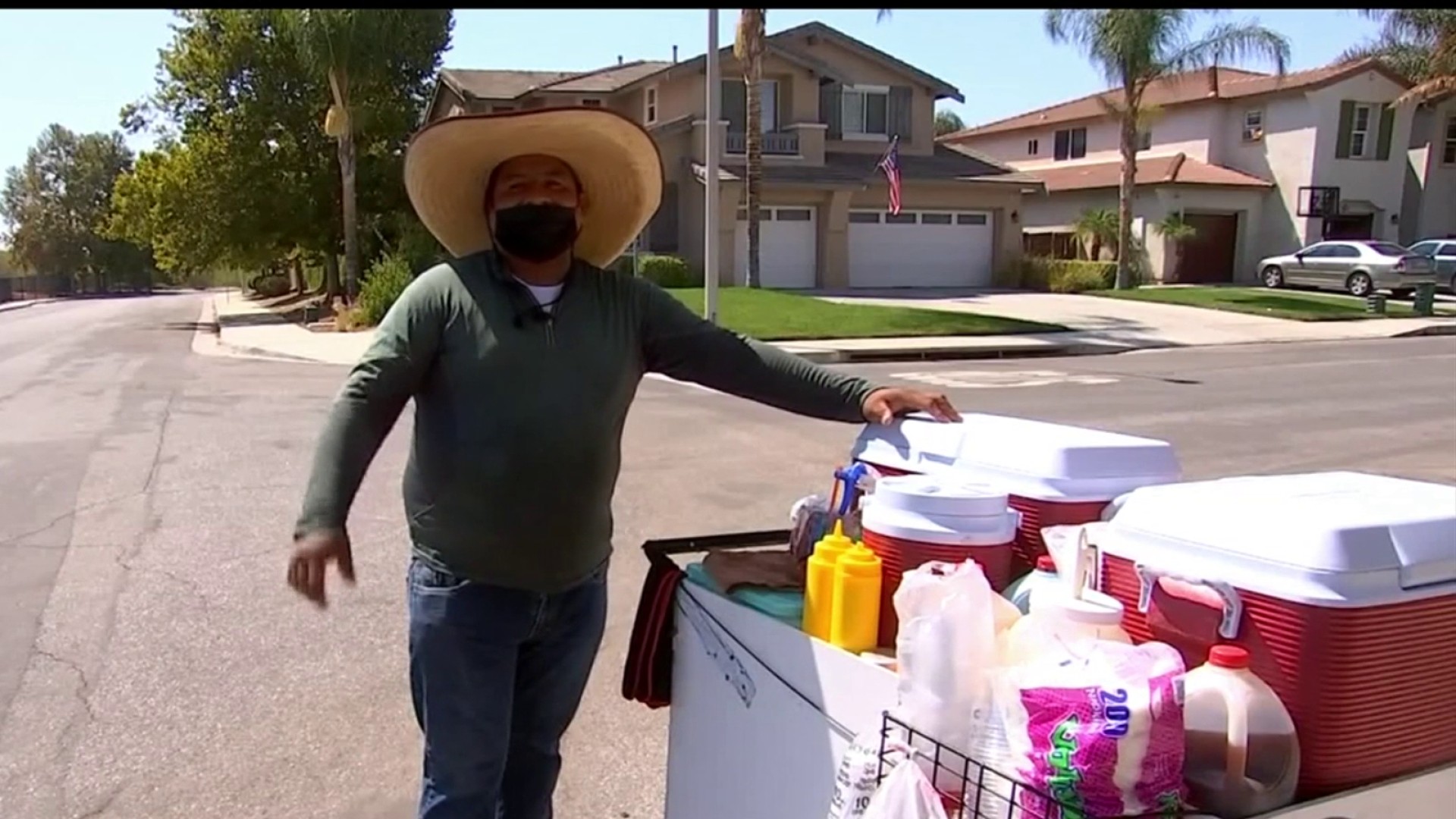 "As a result, our vendors are forced to operate informally and face the threat of citations, fines and the confiscation of the carts and wares that constitute their livelihood. We are calling on the state to enact structural solutions that can empower street food vendors to fully and formally participate in the economy," she added after introducing the resolution on Sept. 28.

On Aug. 11, the UCLA School of Law Community Economic Development clinic and the nonprofit law firm Public Counsel released a report that found that despite legislation enacted in 2018 in Los Angeles and California to legalize street vending, most vendors face threats of ticketing and fines each day.

The report "Unfinished Business: How Food Regulations Starve Sidewalk Vendors of Opportunity and What Can Be Done to Finish the Legalization of Street Food" -- which Raman cited in her resolution -- included testimony from sidewalk vendors and claimed that the system punishes them, with sheriff's deputies issuing tickets and confiscating cards, which deprives them of their livelihood.

People applying for food vendor permits from Los Angeles County have to navigate an English-only process involving several offices and multiple prerequisite documents, according to the report, which adds that applicants aren't given adequate assistance during the process. Only 165 permits have been issued since the city began issuing permits in 2020. The report estimates about 10,000 eligible vendors operate in the city.

Food carts that meet these requirements cost thousands of dollars, are heavy to push and too large for normal sidewalks, according to the report.

"The problem stems from a tangled web of state, county and city laws that deprive sidewalk vendors of access to permits to legally sell food, denying vendor dreams of entrepreneurialism while hurting all Angelenos by undermining the food safety principles the laws claim to protect," said the report's co-author Scott Cummings of UCLA's Community Economic Development Clinic.

"Even as local officials make it easier for brick-and-mortar restaurants to conduct outdoor dining, we see them continue to vigorously enforce a system that operates as a de facto ban on LA's celebrated street food."

Raman's resolution calls on the state to implement the report's recommendations to make health compliance more feasible for street vendors by:

The full report is available here.

The City Council will consider the resolution during its 10 a.m. meeting on Tuesday. People can watch here.