His videos capture the moment that surprises street vendors from San Diego to Los Angeles as he passes them cash envelopes of up to $20,000

A National City resident who has gone viral on TikTok for his generous support of South Bay street vendors received special recognition from San Diego’s Mexican Consulate for his inspiring efforts.

His short videos capture the moment when he surprises street vendors from San Diego to Los Angeles as he passes them cash envelopes of up to $20,000. 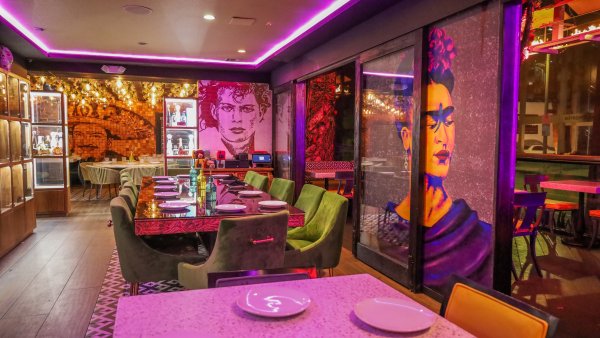 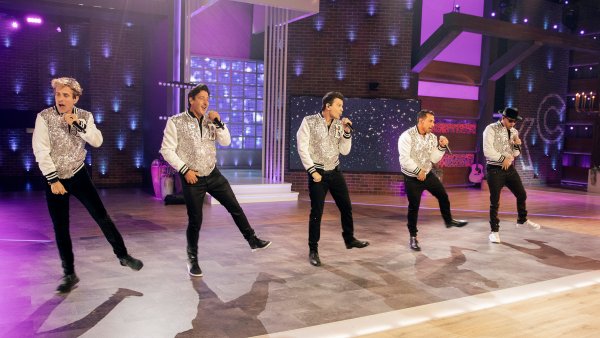 The Right Stuff: New Kids on the Block Announce ‘Mixtape' 2022 Tour, Will Stop in San Diego

“I started on TikTok with $100,” he told Telemundo 20. “I posted the first video on my profile where I gave $100 to a street vendor who often passes through my neighborhood.” He added that the idea came to him because he understands what it’s like working your way up from the bottom.

“As the son of immigrants, I saw firsthand the difficulties immigrants go through here in the U.S. and I thought of how difficult it was for my parents when they first arrived here because they didn’t know English,” Morales said. “They didn’t have a job, they just had a dream.”

Morales never imagined that the first video he posted to TikTok would grow into so much more.

NBC 7's Joe Little shows you how you can contribute to NBC 7's and Barons Markets' Fall Food Drive.

After that faithful first post, people began to approach Morales offering to donate funds so he can continue giving to street vendors. Soon after, those first $100 turned into $1,000.

Now whenever Morales does a donation to a vendor, he surprises them with at least $1,000.

In one of his videos, the viral sensation helped a mother in Chula Vista. Initially puzzled, the woman couldn’t believe it at first. Upon realizing Morales was serious in giving her the sum of cash, the woman began to cry and said she uses money she earns from street vending to buy clothes for her son.

“With my videos, I want to inspire people to help street vendors when they can,” Morales said. “If you can, give them a tip. Whatever amount you can. I want my videos to be a source of inspiration to help.”

San Diego’s Consul General Carlos Gonzalez Guiterrez met up with Morales on Thursday in honor of the youngster’s altruistic work.

Doctors are warning people not to participate in TikTok’s latest viral trend, the ‘frozen honey challenge.’ Here’s what you need to know.

“We recognize his encouragement to support those who need a helping hand,” said Gonzalez Guiterrez, who added that Morales is a source of pride within the community.

“I’m fascinated by the story behind his efforts,” he said. “That generation is a challenge. He’s the same age as my daughters but he uses social media way differently than most.”

The recognition went further, with the consul offering Morales a new opportunity.

“I offered him help in contacting accounting and legal firms that can help him institutionalize his effort with long-lasting measures,” Gonzalez Guiterrez said.

The opportunity and success in his effort makes Morales emotional.

“I never would have imagined I’d achieve something like this, and I want to give a huge hug to all those who have helped me with this project because without the support of the community, none of this would have been possible,” Morales said.

Morales receives donations online and with that, is able to help others by passing out the funds. His viral success has accumulated 1 million followers on TikTok.