Some 15 million households will now receive the full credit

The child tax credit had always been an empty gesture to millions of parents like Tamika Daniel.

That changes Thursday when the first payment of $1,000 hit Daniel’s bank account — and dollars start flowing to the pockets of more than 35 million families around the country. Daniel, a 35-year-old mother of four, didn’t even know the tax credit existed until President Joe Biden expanded it for one year as part of the $1.9 trillion coronavirus relief package that passed in March.

Previously, only people who earned enough money to owe income taxes could qualify for the credit. Daniel went nearly a decade without a job because her oldest son is autistic and needed her. So she got by on Social Security payments. And she had to live at Fairfield Courts, a public housing project that dead-ends at Interstate 64 as the highway cuts through the Virginia capital of Richmond. 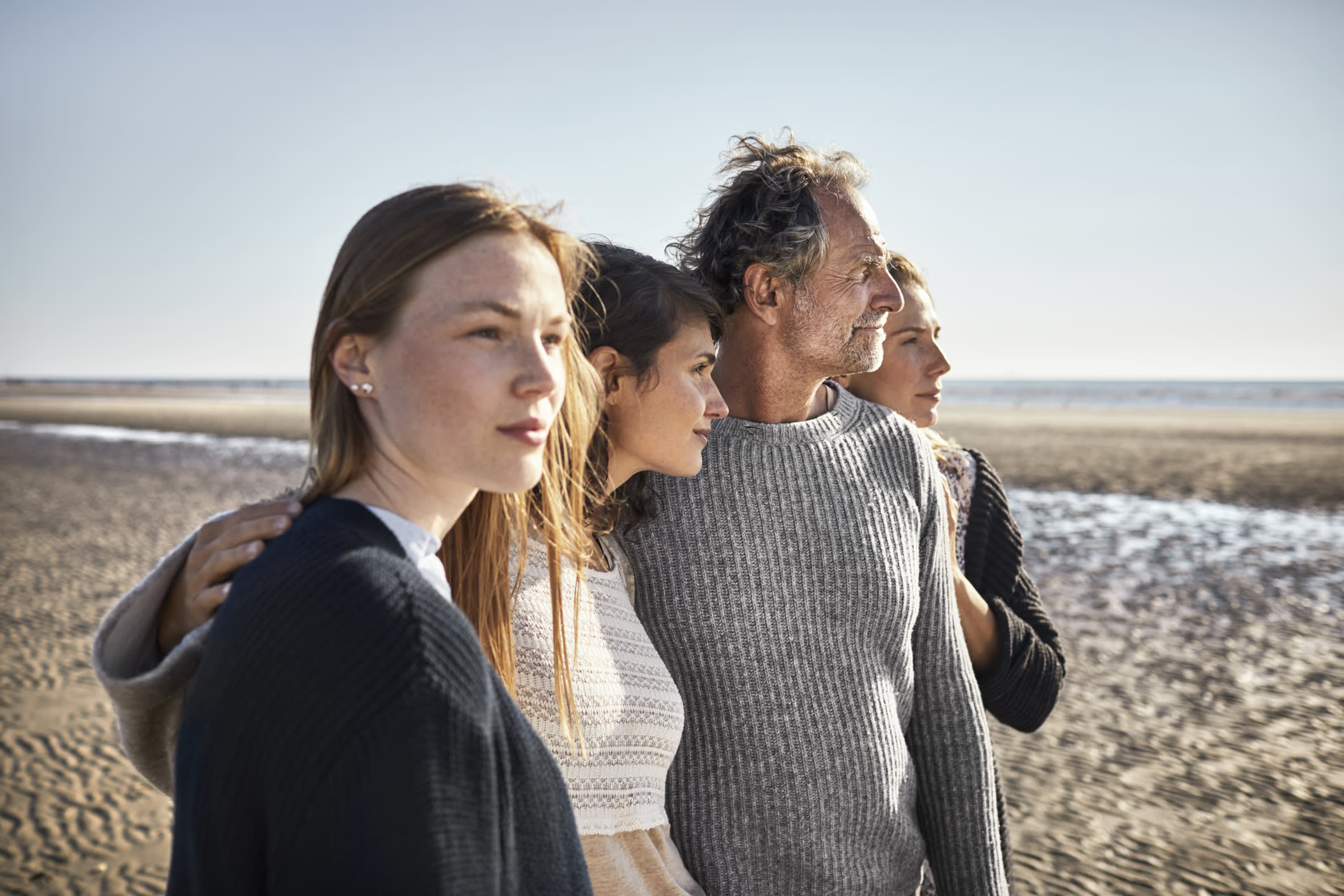 The First Child Tax Credit Payments Go Out to 65 Million Kids This Week. How to Navigate the Process 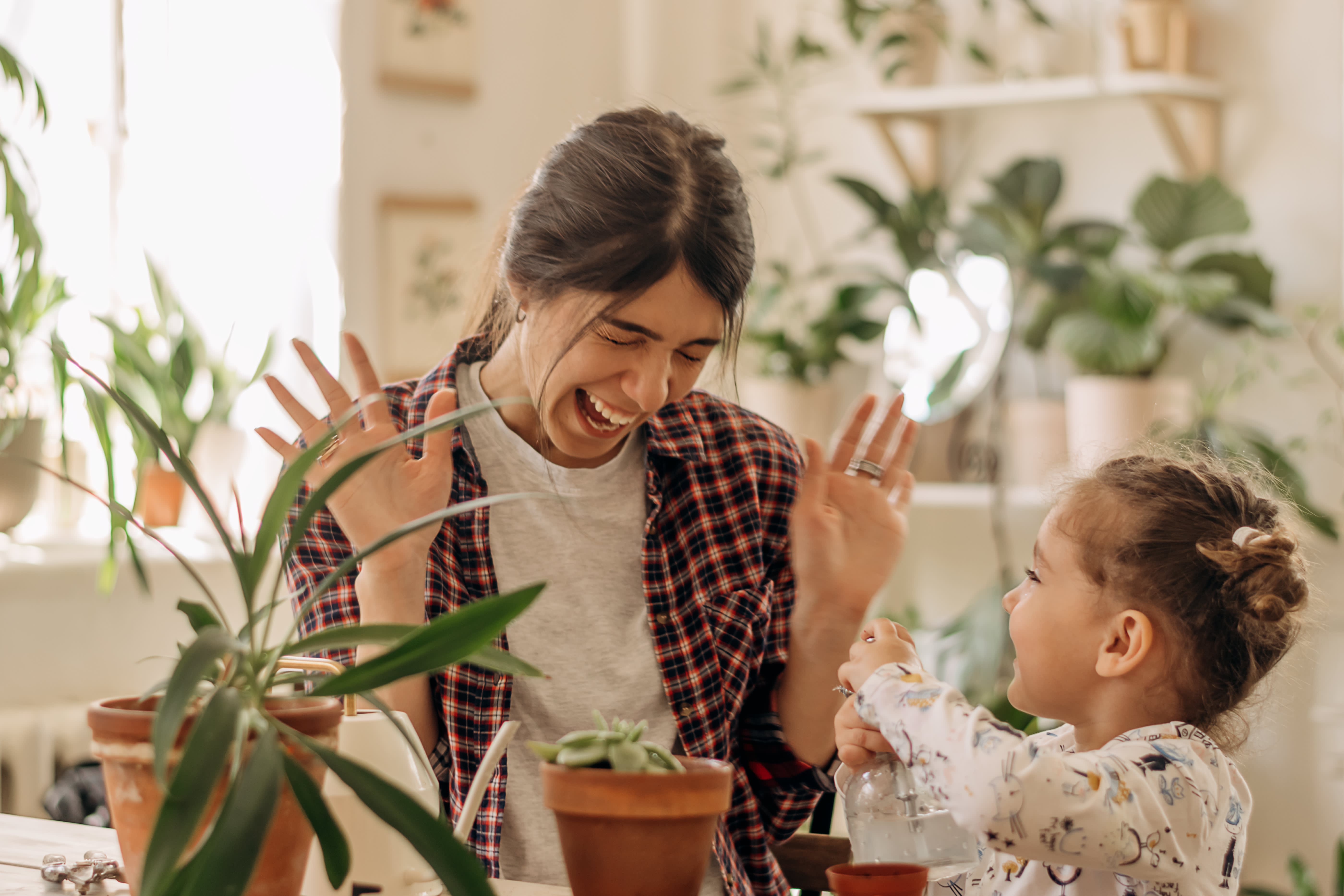 How the $3,000 Child Tax Credit Could Affect Your Tax Bill

But the extra $1,000 a month for the next year could be a life-changer for Daniel, who now works as a community organizer for a Richmond nonprofit. It will help provide a security deposit on a new apartment.

“It’s actually coming right on time,” she said. “We have a lot going on. This definitely helps to take a load off.”

Biden has held out the new monthly payments, which will average $423 per family, as the key to halving child poverty rates. But he is also setting up a broader philosophical battle about the role of government and the responsibilities of parents.

Democrats see this as a landmark program along the same lines as Social Security, saying it will lead to better outcomes in adulthood that will help economic growth. But many Republicans warn that the payments will discourage parents from working and ultimately feed into long-term poverty.

Some 15 million households will now receive the full credit. The monthly payments amount to $300 for each child who is 5 and younger and $250 for those between 5 and 17. The payments are set to lapse after a year, but Biden is pushing to extend them through at least 2025.

The president ultimately would like to make the payments permanent — and that makes this first round of payments a test as to whether the government can improve the lives of families.

Biden invited beneficiaries to the White House to mark the first round of payments, saying in a Thursday speech that the day carried a historic resonance because of the boost it will give families across the nation.

"This would be the largest ever one-year decrease in child poverty in the history of the United States of America," the president said. “Millions of children and their families, starting today, their lives are about to change for the better. And our country would be better off for it as well.”

Florida Republican Sen. Marco Rubio, who successfully championed increasing the credit in 2017, said that the Democrats’ plans will turn the benefits into an “anti-work welfare check” because almost every family can now qualify for the payment regardless of whether the parents have a job.

“Not only does Biden’s plan abandon incentives for marriage and requirements for work, but it will also destroy the child-support enforcement system as we know it by sending cash payments to single parents without ensuring child-support orders are established,” Rubio said in a statement Wednesday.

An administration official disputed those claims. Treasury Department estimates indicate that 97% of recipients of the tax credit have wages or self-employment income, while the other 3% are grandparents or have health issues. The official, who requested anonymity to discuss internal analyses, noted that the credit starts to phase out at $150,000 for joint filers, so there is no disincentive for the poor to work because a job would just give them more income.

Colorado Democratic Sen. Michael Bennet said the problem is one of inequality. He said that economic growth has benefited the top 10% of earners in recent decades, while families are struggling with the rising costs of housing, child care and health care. He said his voters back in Colorado are concerned that their children will be poorer than previous generations and that requires the expansion of the child tax credit.

“It’s the most progressive change to America’s tax code ever,” Bennet told reporters.

Parenthood is an expensive undertaking. The Agriculture Department estimated in 2017 — the last year it published such a report — that a typical family spends $233,610 to raise a child from birth to the age of 17. But wealthier children get far more invested in their education and upbringing, while poorer children face a constant disadvantage. Families in the top third of incomes spend about $10,000 more annually per child than families in the lower third.

The child tax credit was created in 1997 to be a source of relief, yet it also became a driver of economic and racial inequality as only parents who owed the federal government taxes could qualify for its full payment. Academic research in 2020 found that about three-quarters of white and Asian children were eligible for the full credit, but only about half of Black and Hispanic children qualified.

In the census tract where Daniel lives in Richmond, the median household income is $14,725 — almost five times lower than the national median. Three out of every 4 children live in poverty. For a typical parent with two children in that part of Richmond, the expanded tax credit would raise income by almost 41%.

The tax credit is as much about keeping people in the middle class as it is about lifting up the poor.

Katie Stelka of Brookfield, Wisconsin, was laid off from her job as a beauty and haircare products buyer for the Kohl’s department store chain in September as the pandemic tightened its grip on the country. She and her sons, 3-year-old Oliver and 7-year-old Robert, were left to depend on her husband’s income as a consultant for retirement services. The family was already struggling to pay for her husband’s kidney transplant five years earlier and his ongoing therapies before she was laid off, she said.

With no job prospects, Stelka re-enrolled in college to study social work in February. Last month she landed a new job as an assistant executive director for the nonprofit International Association for Orthodontics. Now she needs day care again. That amounts to $1,000 a week for both kids.

All the tax credit money will go to cover that, said Stelka, 37.

“Every little bit is going to help right now," she said. "I’m paying for school out-of-pocket. I’m paying for the boys’ stuff. The cost of food and everything else has gone up. We’re just really thankful. The tide feels like it’s turning.”