San Diego's Gluten Free Baking Co. in Clairemont has found a niche in what it leaves out of its goodies

In 2020, after four years of being a wholesale vendor, Clairemont-headquartered Gluten Free Baking Co. will open its first retail site — in the North Park/University Heights area. The impetus behind that decision, according to founder and lead recipe developer Roanna Canete, is consumer demand.

“We are getting such a ridiculous amount of responses from people wanting to buy bread directly from us or cakes for birthday parties or needing a dozen donuts,” said Canete. “I analyzed our gluten-free cake sales (based on orders off the company’s website), which is a retail item. The first year, sales accounted for 2% of revenue. This year, it is 12% of the revenue. That is a really good marker for us for the retail shop. That growth is from people ordering cakes, not people on the wholesale side.” 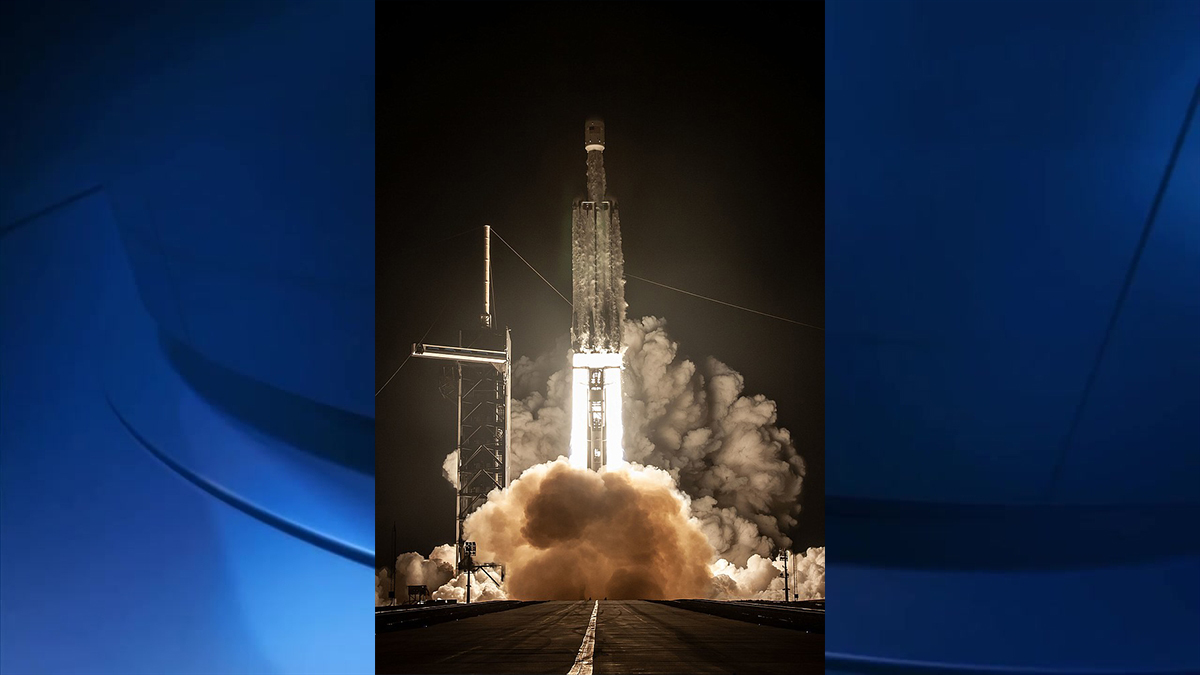 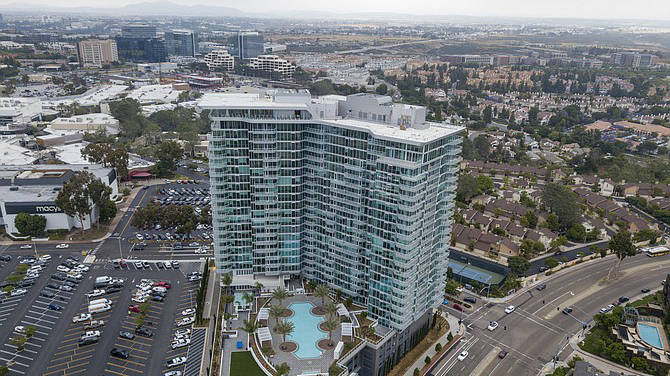 In 2020, with the opening of the store, she said she predicts revenue will continue to increase.

Canete launched Gluten Free Baking Co., now with five employees, out of her home in Coronado after a relative was diagnosed with a wheat and egg allergy. In 2011, with no prior experience, Canete began tinkering with baking gluten-free desserts and pastries, just for her and her immediate family’s enjoyment.

Except, friends and extended family started asking her to bake gluten-free items for them as well. She said she was also looking to make a career change from her position in leadership consultancy at the time.

“I found out I could get a license to do wholesale out of my house from the health department, so, that’s what I did,” she said.

Canete took $5,000 out of her own savings to buy a large mixer, an oven and gluten-free flour and ingredients, and, the same year, she said she posted a loss of $5,000.

Canete said the growth was due to word of mouth, mostly, in the Coronado community. She said she’d blast her menu via email on Mondays, folks would place orders on Tuesdays and then pick up their goodies on Fridays and Saturdays from her front porch.

She said she was mostly self-taught, watching videos online and then practicing on dummy cakes made of Styrofoam.

In 2017, Canete started selling her gluten-free baked goods in local farmers markets and then moved to a 2,400 square foot commercial kitchen.

The same year, she met Lisa Altfest, a local cake designer, after Altfest reached out to her about participating on Netflix’s “Sugar Rush” program. Altfest, who was discovered on her Instagram page by Netflix to join the show, reached out to Canete when she was told she needed to bring a baker along with her to participate.

“She didn’t know anyone who could bake gluten-free at the time other than me,” said Canete, adding that Altfest is a celiac, meaning she can’t ingest gluten.

Inspired by their good chemistry and their dual gluten-free methods, Canete and Altfest teamed up to run Gluten Free Baking Co.’s first retail shop — ­with a third partner — together.

Currently, Gluten Free Baking Co. has more than 40 partners on the wholesale side, including Big City Bagels in Hillcrest and Communal Coffee with locations in North Park and South Park, and makes everything from breads to desserts to bagels.