Veterans Respond to Trump's Threat to Deploy Military to Protests

President Trump said Monday that he would deploy the military if a state or city refuses to take action to defend its residents, referencing the Insurrection Act, which allows the president to deploy U.S. military and National Guard troops in particular circumstances to suppress civil disorder.

The last time this happened was in 1992 during the Rodney King riots in Los Angeles. Marines from Camp Pendleton went north to help restore order.

Currently, 17,000 national guardsmen have been activated in 29 states in response to the violence that has sometimes followed protests across the country over the killing of George Floyd by a Minneapolis police officer. 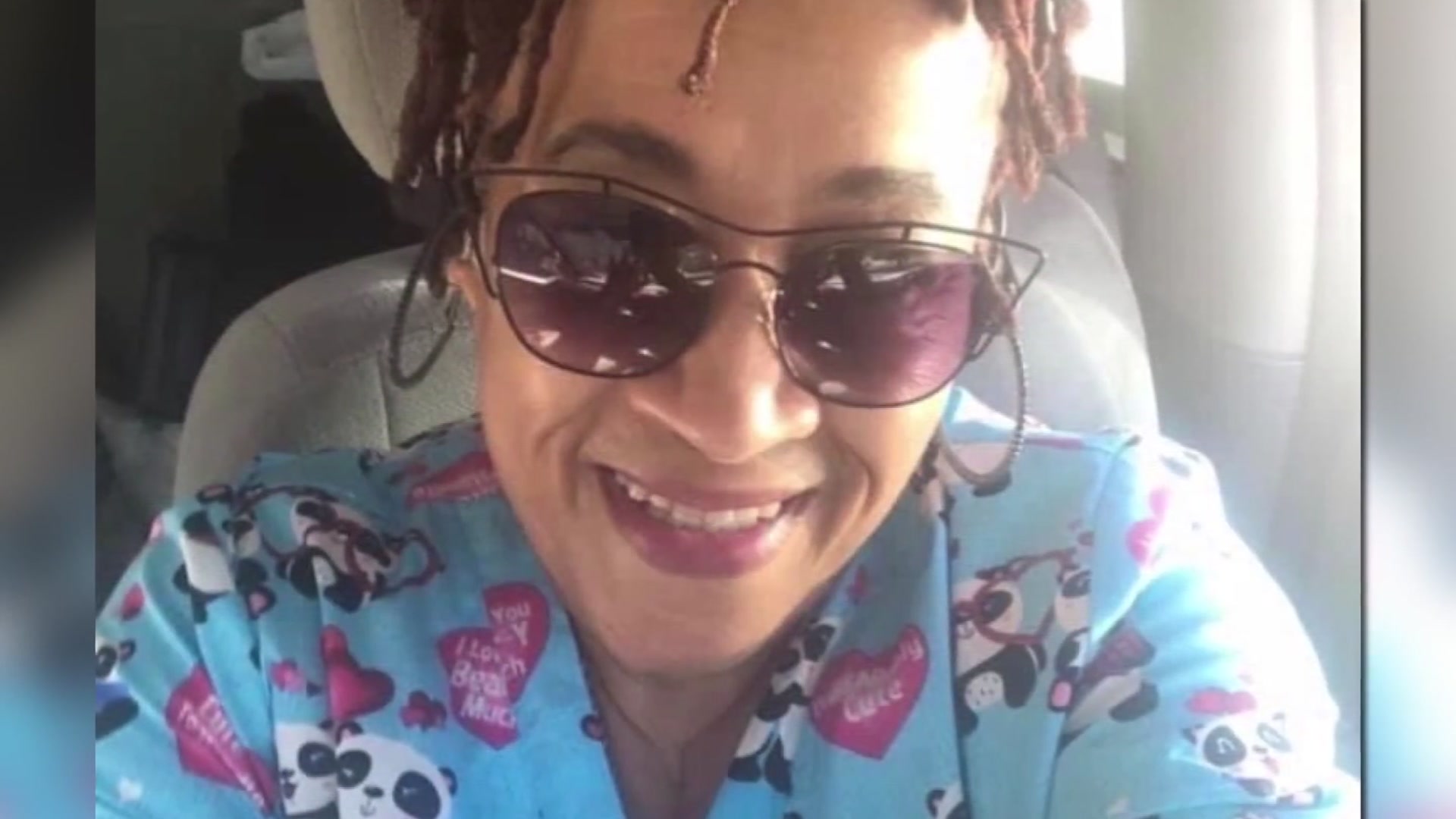 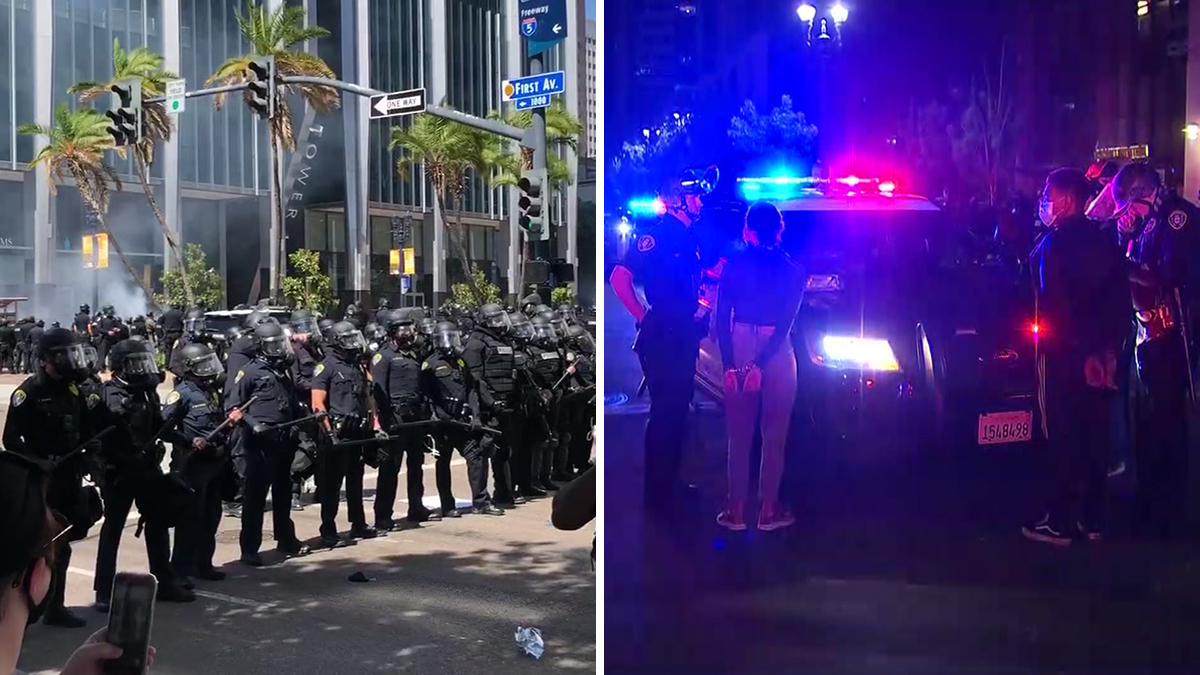 Law experts say typically governors would request federal help from the President, but there are provisions in the Insurrection Act that would allow the President to deploy the military himself.

"When you have situations where violence or rioting and looting and where for whatever reason state and local authorities are either unable or unwilling to fully respond at least historically those have been some of the circumstances where the Insurrection Act has been used," said Stephen Vladeck, a professor at the University of Texas School of Law.

The Insurrection Act allows the military to enforce laws and make arrests, but retired admiral Mark Balmert says they would most likely be used as a deterrent or for riot control.

"The military has riot control agents that could help disburse crowds, so that’s a role, another role could be protecting businesses, so if you put a military force in front of Fashion Valley for example then the trouble makers might not go over to Fashion Valley," he said.

Many veterans say they didn't join the military to police America's streets.

"It's really important, it's really worth noting that any time the military or national guard is activated to support domestic operations they supplement the police, not supplant it," said Shawn VanDiver, a Navy veteran.

"To call the U.S. military as he [President Trump] put it, to put an end to the -- I'm going to say -- the civil unrest, I think is definitely inappropriate," said Christian Brock, an Air Force veteran.