Several communities across San Diego County celebrated those who have given so much to serve our nation.

Festivities kicked off at 10 a.m. aboard the downtown attraction and were free for all veterans and active military members and their families. NBC 7 and Telemundo 20 are proud hosts of the patriotic festival.

Families celebrated those who have served the country with Veteran Day festivities at the USS Midway Museum as part of Salute to Service.

In Santee, dozens of residents flocked to Fanita Parkway and Mast Boulevard for the debut of a new memorial and bridge dedication to veterans.

The idea for a veteran’s memorial and bridge dedication was brainstormed about five years ago with the actual planning process kicking off earlier this year. Construction for the memorial began in September and was complete just in time for Veterans Day. 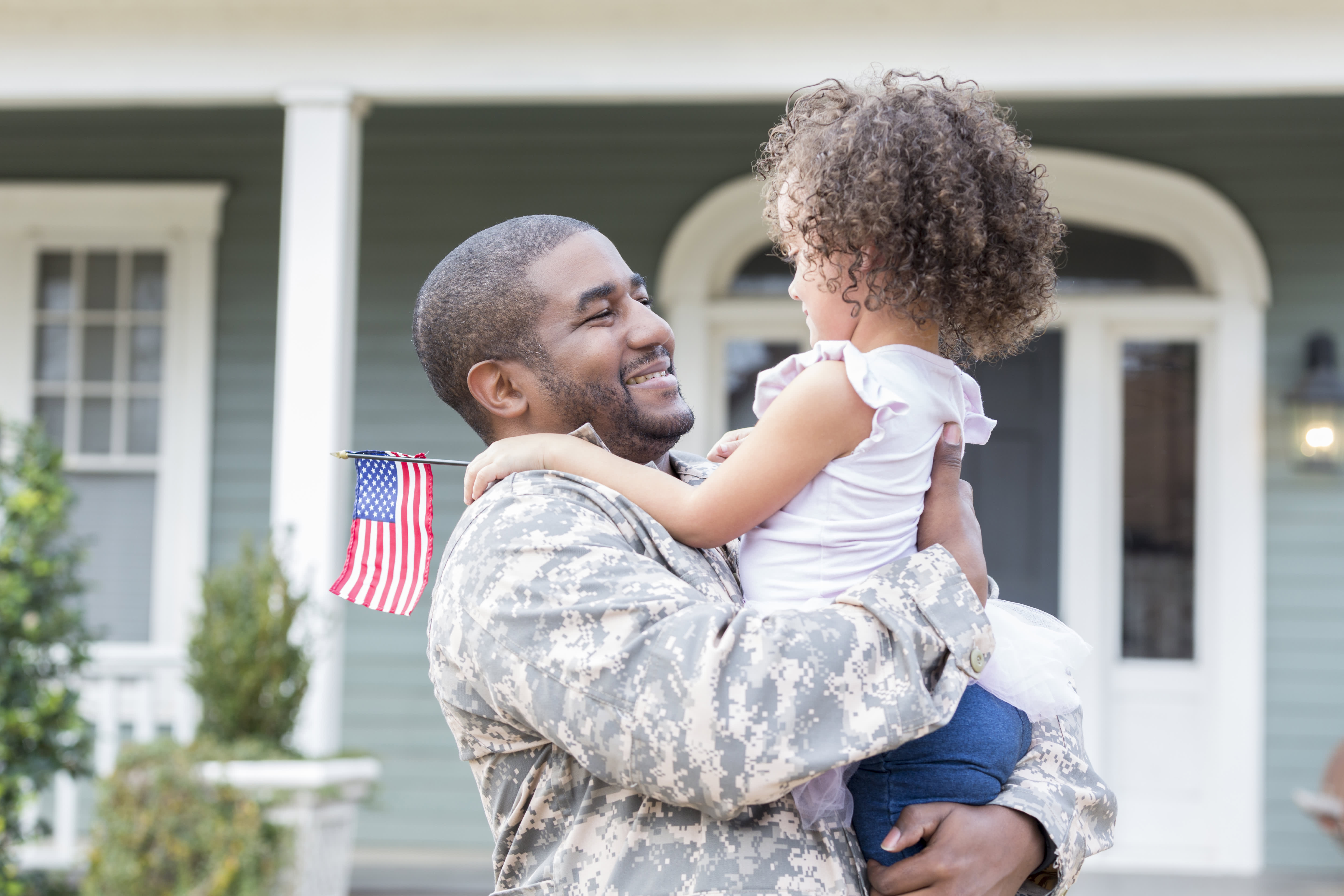 Dozens of locals flocked to Santee for the city’s Veterans Day celebration. NBC 7’s Nicole Gomez has more from the scene.

“Veterans can come and reflect active duty military members and people can enjoy the actual monument and understand why we are here and celebrating our veterans today,” said Santee Councilmember Dustin Trotter.

Those who aren't able to attend can still enjoy several freebies and deals around the county that are being offered Thursday.

It's important to note the holiday will impact local agencies and services. Click here for details on what is still open and what will be closed in San Diego County.