Roughly 5,000 crew members returned to America’s Finest City after spending 7 months in the Indo-Pacific "in support of global maritime security operations," according to the U.S. Navy. The voyage made history as it was commanded by a female officer for the first time -- Capt. Amy Bauernschmidt. 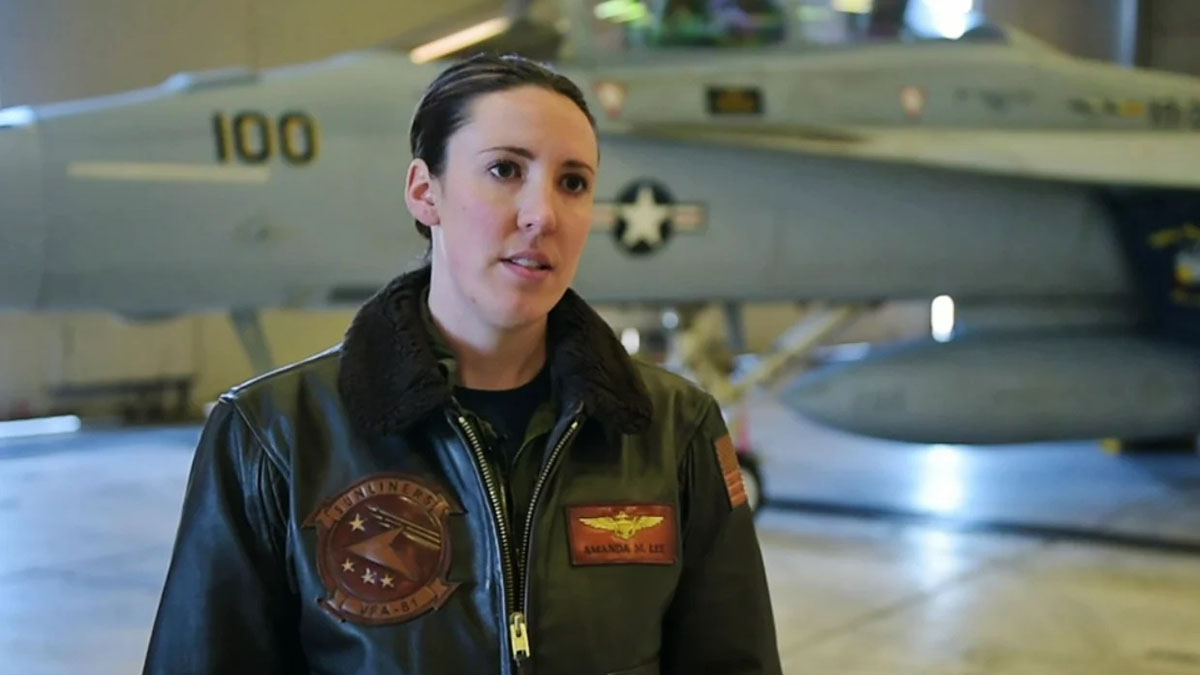 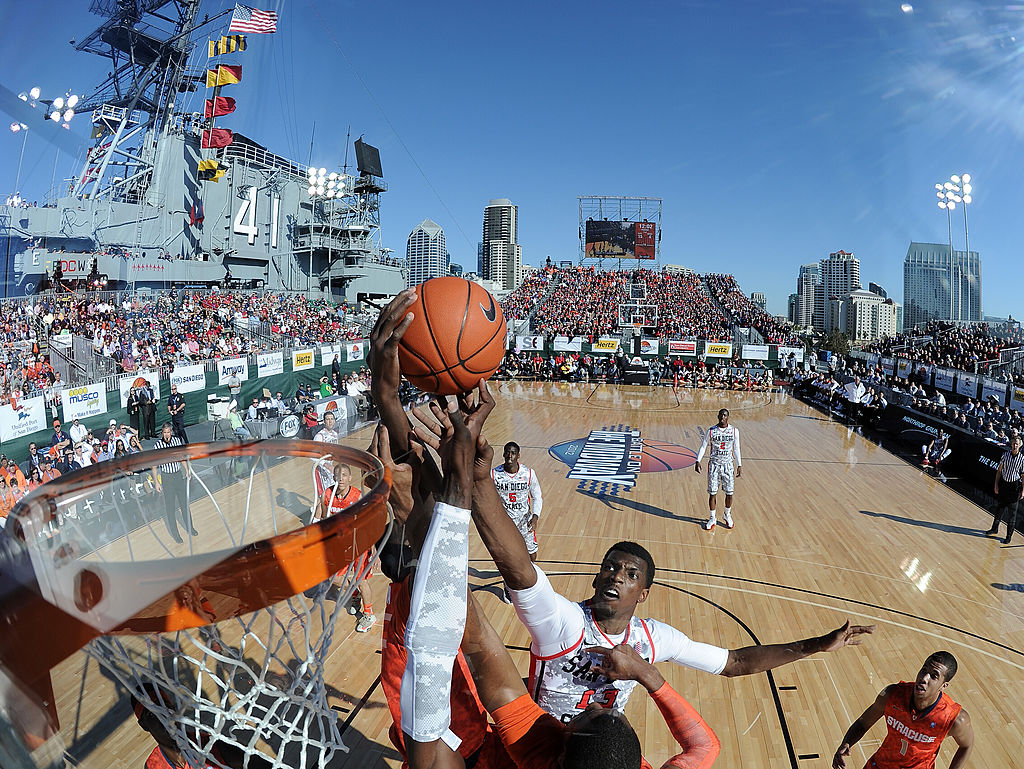 “There’s no more humbling experience than to be in charge of professionals like this," Capt. Bauernschmidt said upon disembarking. "These crew members work so exceptionally hard and they did things, they fixed pieces of equipment, repaired things, kept aircraft flying in order to conduct the mission, had about 20 new crew members join the team while we were gone. So this crew has earned this homecoming and they did an absolutely phenomenal job.”

Dozens of families eagerly awaited for their loved ones to return to their arms. Holding signs with welcoming messages and cheering the Sailors on, family members were ecstatic at the ship's return.

USS Abraham Lincoln is returning to San Diego following its deployment. NBC 7’s Audra Stafford shares why this voyage was so historic.

“This is what we’ve been waiting for, this moment right here," said U.S. Sailor Thomas Mollbock, who met his 5-month-old son, Maverick, for the first time on Thursday.

The voyage was the first time the Marine Corps’ new F-35C stealth fighter jets were aboard an aircraft carrier.