North Carolina beat Michigan State in the 2011 Carrier Classic aboard the USS Carl Vinson in San Diego, and San Diego State University fell to Syracuse on deck of USS Midway the following year

Two college basketball teams will square off atop a San Diego-based aircraft carrier this Veterans Day, the Navy and ESPN Events announced Wednesday.

Gonzaga and Michigan State will face off on Nov. 11 aboard the flight deck of the USS Abraham Lincoln at Naval Air Station North Island for the 2022 Armed Forces Classic.

This fall's event will be the first Armed Forces Classic since 2019, as the games were not held during the past two years due to the pandemic. 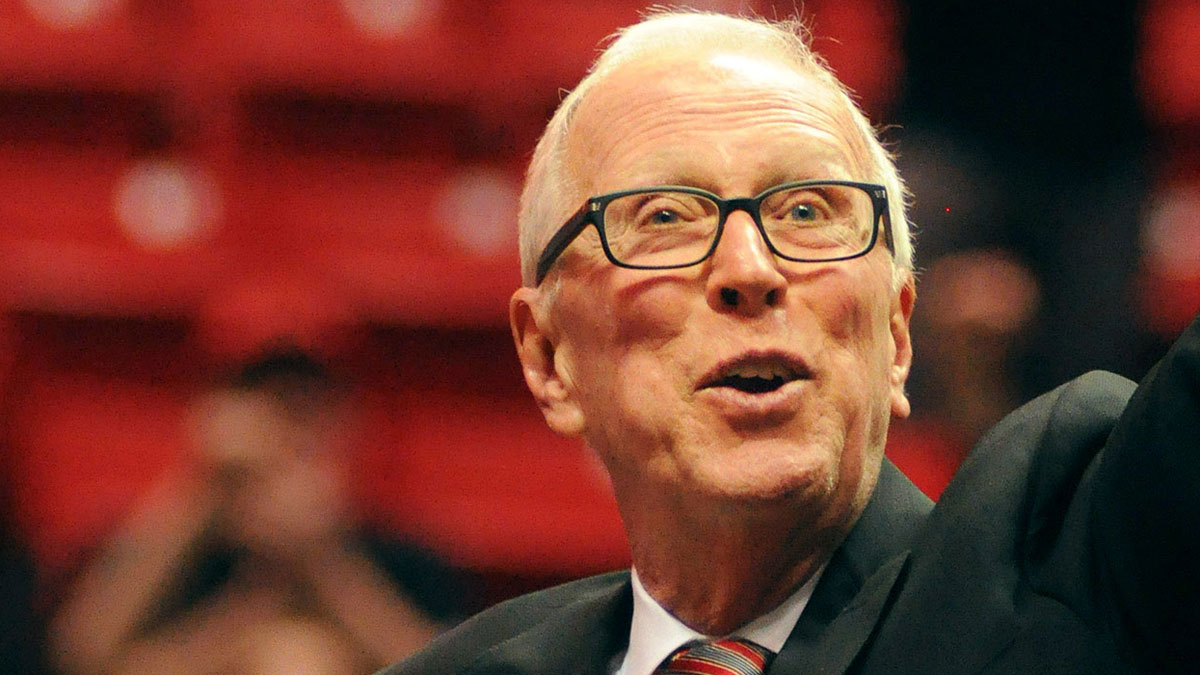 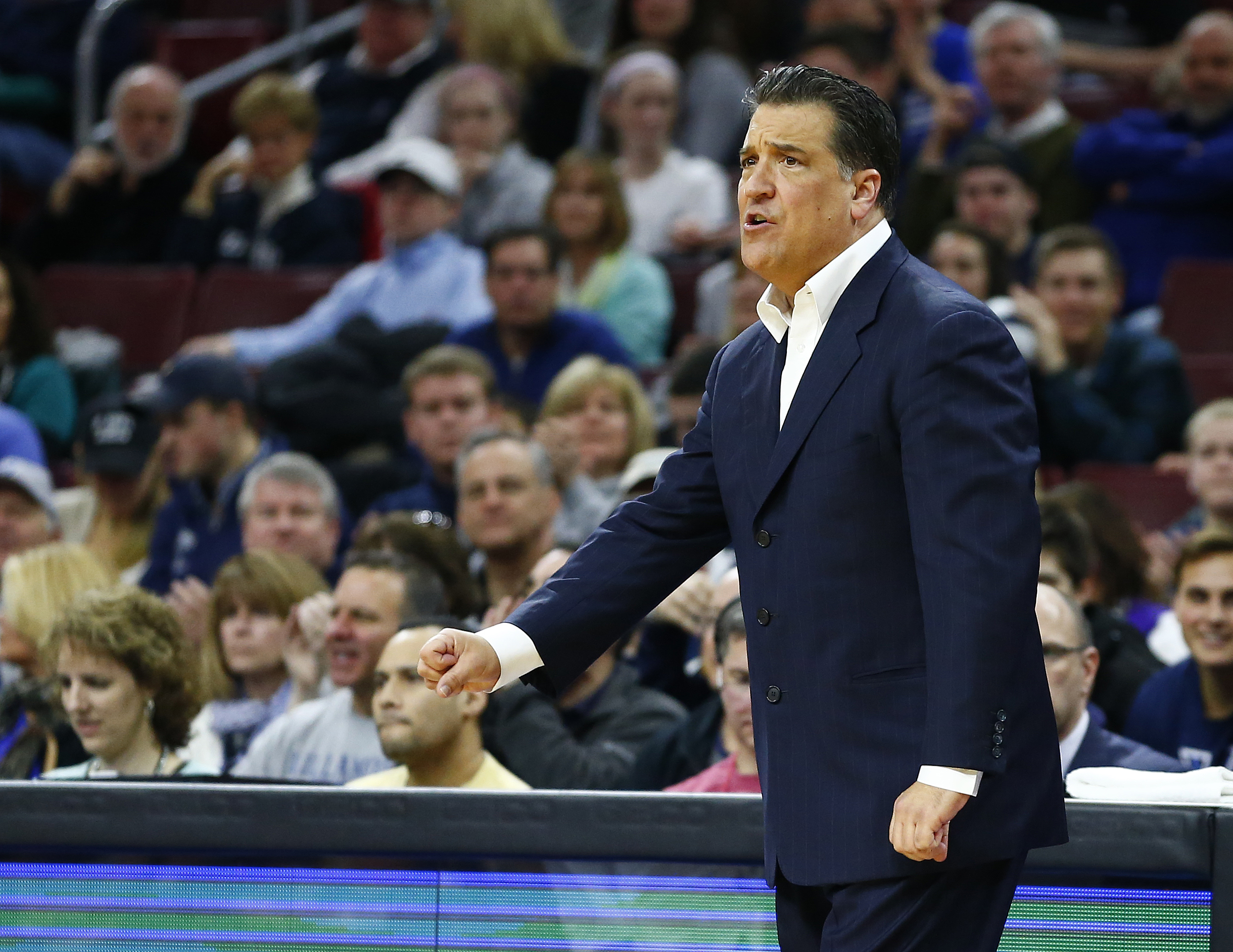 "It is truly an honor that, on Veterans Day in the centennial year of the U.S. Navy aircraft carrier, we will host the Armed Forces Classic basketball game on the flight deck of one of our most renowned aircraft carriers, USS Abraham Lincoln," said Vice Adm. Kenneth Whitesell, Commander, Naval Air Forces.

"Those who serve, and who have served, know that the military is the ultimate team sport, and I can think of no better way to salute our men and women in uniform than to celebrate this all-American pastime together on one of our nation's capital warships."

Michigan State head coach Tom Izzo said, "This opportunity to play on an aircraft carrier in front of the men and women who willingly put their lives on the line will be an experience that is going to mean something to the young men who will play in the game for a long, long time. I said it the time in 2011 when we played North Carolina on the deck of the USS Carl Vinson -- one of the most humbling experiences of my career, and I'll say it again, we're going to play one of the top teams in the country and we're going to be hosted by the No. 1 team in the world."

The Spartans played in the 2011 Carrier Classic aboard the USS Carl Vinson in San Diego, as well as the inaugural Armed Forces Classic one year later at Ramstein Air Force Base in Germany. Also in 2012, San Diego State University fell to Syracuse on deck of USS Midway.

Gonzaga previously took part in the Armed Forces Classic in 2015 in Japan, though the game was canceled halfway through due to dangerous court conditions caused by weather.

Gonzaga head coach Mark Few said his team was "extremely honored" to take part in this year's game and called it "a special opportunity for our program to support those who fight for our country in our own small way. We're excited to face an incredible program in Michigan State and a great colleague in Coach Izzo. I'm sure this will be a great memory for all of us."