The Day After: Business Owners Find Destruction in Protest's Wake

Dozens of businesses were attacked by vandals Sunday night

That’s what greeted dozens of downtown San Diego business owners Monday night after a group of protestors marched through the area Sunday night and into early Monday morning.

That message was loud and clear for the first few hours of protests along Broadway in San Diego. Hundreds of demonstrators packed a few city blocks and shouted, chanted, and knelt in front of a line of San Diego Police officers dressed in riot gear. 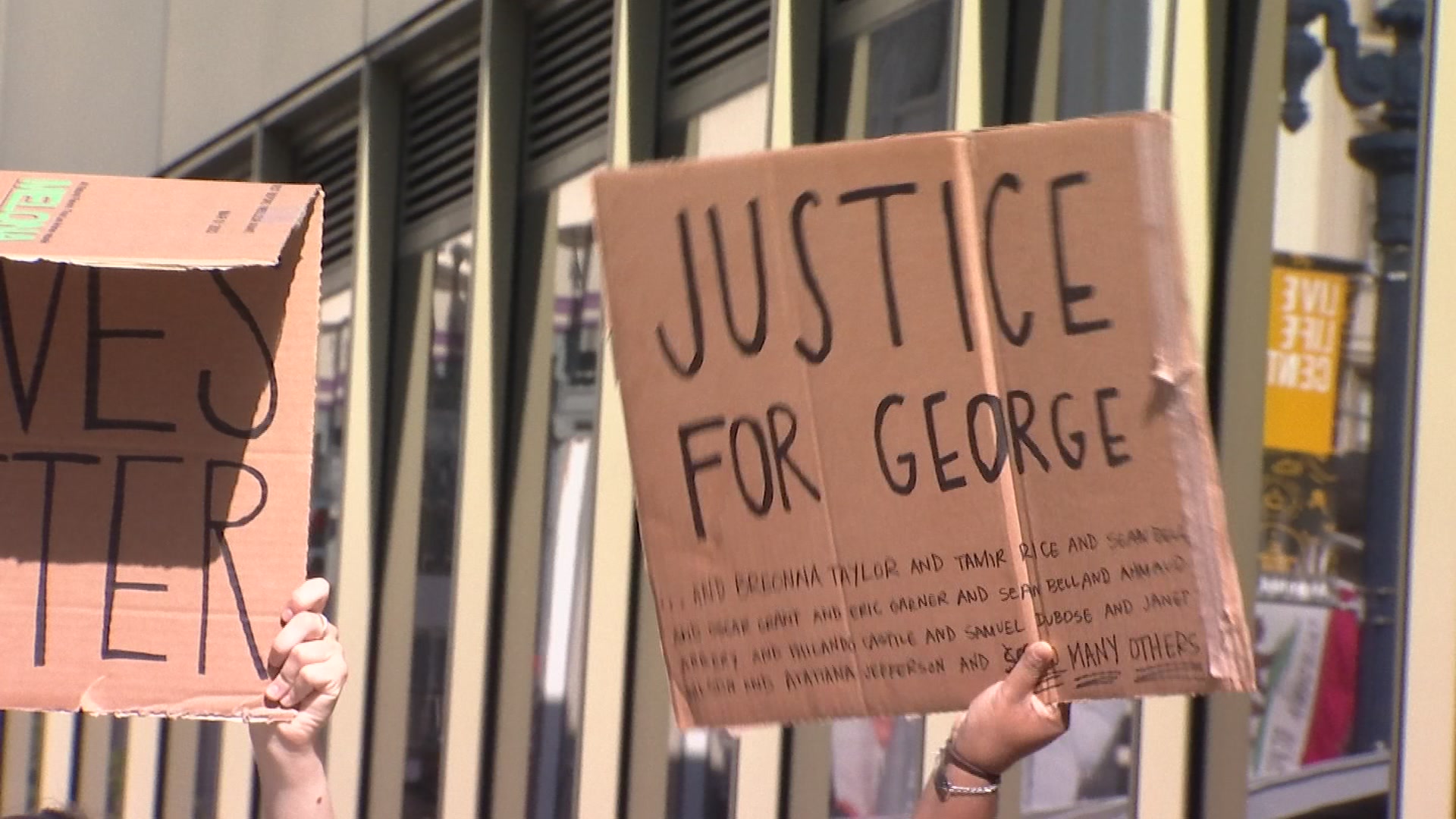 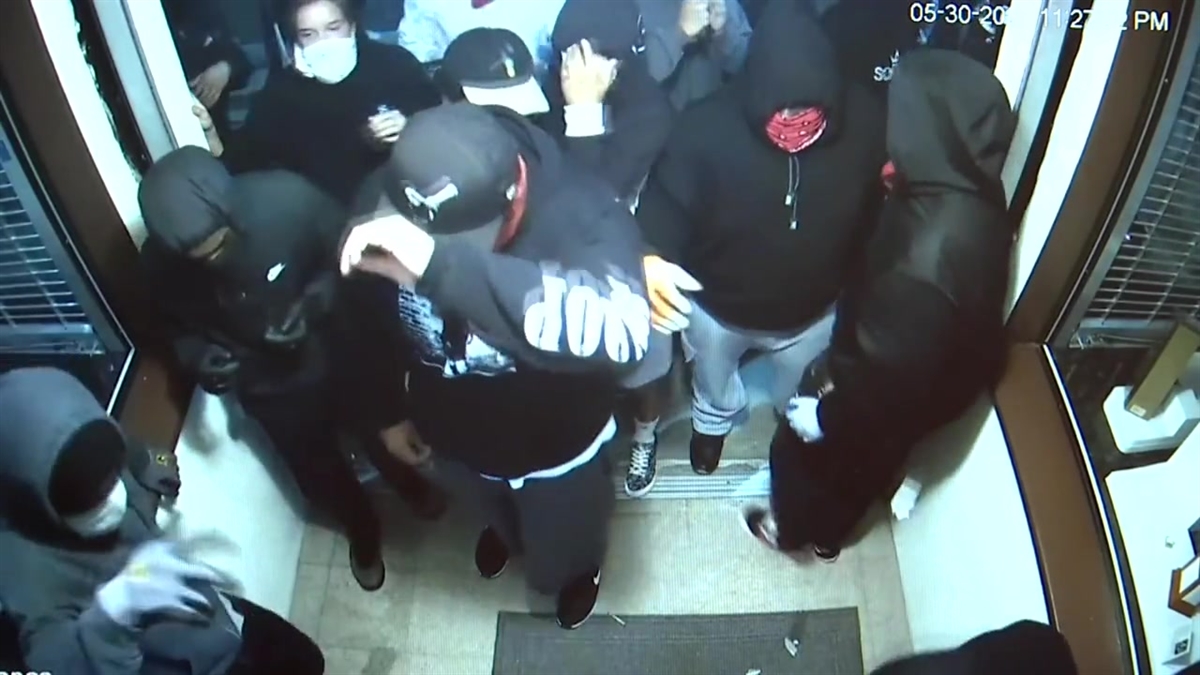 Royster said the protestors were angry and wanted change in the wake of George Floyd’s death in police custody in Minneapolis, Minnesota.

“They have my total support,” Royster said.

However, Royster, who owns The Royster Building on G Street, does not support the protestors who turned to vandalism in downtown San Diego.

Royster said she was sitting at home watching protestors escalate their vandalism Sunday night on a live Facebook video.

“I saw somebody with a club, standing back just ready to smash this window, and the live stream went dead,” she said.

Royster arrived Monday morning to find 11 of the 18 windows on her bottom floor were shattered.

“You don’t show up with bricks and rocks and metal objects to break windows for people who had nothing to do with this.”

Royster’s husband died in February. Now, she’s undergoing chemotherapy in the middle of the coronavirus pandemic.

She said people should be angry about George Floyd’s death. However, she said shattering windows mixes up that message.

“It doesn’t honor this man’s memory in any way,” said Royster. “In fact, I think they’ve hurt the cause.”

Rose Marie Royster said she used to sit on the City’s Citizens Law Enforcement Review Board. She said the Minneapolis Police Officers involved in Floyd’s death should be punished.