’How I Found My Wife Haunts Me’: Family Says Teen Burglars Gunned Down Mother Keeping Them From Sleeping Child’s Room

Emotionally overcome, Lorena Gutierrez told NBC 5 Tuesday her family in Blue Island is still in shock over the killing of her older sister Yesenia. Two boys, ages 13 and 14, have been arrested in connection with the slaying.

“She was kind, helpful," Gutierrez said of her sister. "She put her kids before anything." 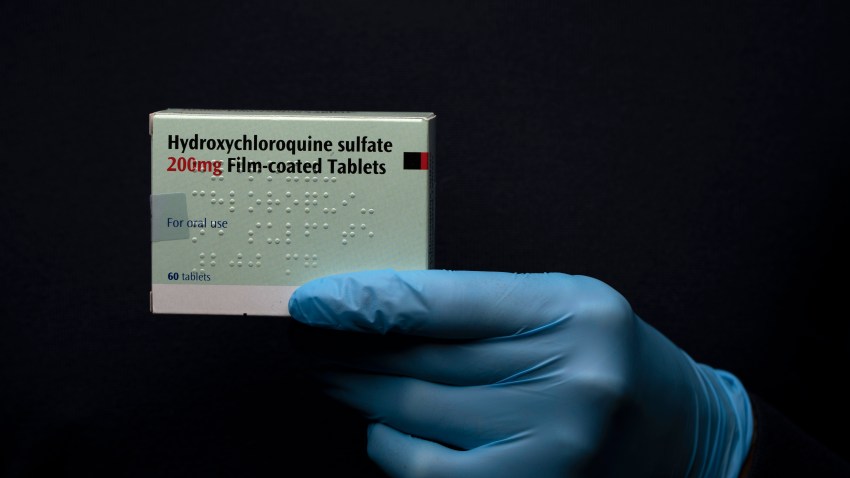 Police say at around midday Friday the two teenagers had been passing by Yesenia Gutierrez’s Fort Worth apartment when they peered inside and saw a video game console. One of the teens told police they thought the robbery would be an "easy lick."

The other teen, who told police he is a member of the Crips street gang, said he kicked down the door to Gutierrez's apartment and demanded her cell phone. He said the mother willingly handed over her iPhone. As she tried to keep the armed teens from entering the room where her toddler was sleeping, she was fatally shot in the back of the head, Fort Worth police said.

Gutierrez’s husband raced home and found his wife's lifeless body on the kitchen floor. Their 3-year-old son was unharmed.

"Each night when I close my eyes, the image of how I found my wife haunts me," he said.

Gutierez's family in the Chicago area has set up a GoFundMe page to raise funds to bring her remains back to Illinois for funeral services.

"She was our hero," Lorena said of her older sister. "I would always look up to her."

The boys were arrested following a traffic stop in which police linked them to the shooting. Investigators discovered a 9mm pistol during the stop that was later forensically linked to the shell casings discovered in Gutierrez's apartment. Each faces one count of capital murder.

The boys’ names were not released because they are juveniles.

“We just want justice for our sister," Lorena said. "She didn’t deserve this."