A fifth teenager was arrested in connection to the drive-by shooting death of a 14-year-old boy in Mount Hope, San Diego police announced Thursday.

A second 17-year-old boy was booked into Juvenile Hall and faces a murder charge for the shooting of Erick Balanzar, who was killed in a drive-by Monday evening when the victim and a group were on the 3500 block of J Street, less than half a block from the Mount Hope Cemetery.

The fifth boy arrested for the fatality joins another 17-year-old boy, 18-year-old Bryan Escobedo, 18-year-old Omar Morales and 19-year-old Ethan Peaslee-Guerrero behind bars for the shooting. The names of the 17-year-olds arrested will not be released due to their age, the San Diego Police Department (SDPD) said.

NBC 7's Rory Devine reports outside of the Downtown courthouse. 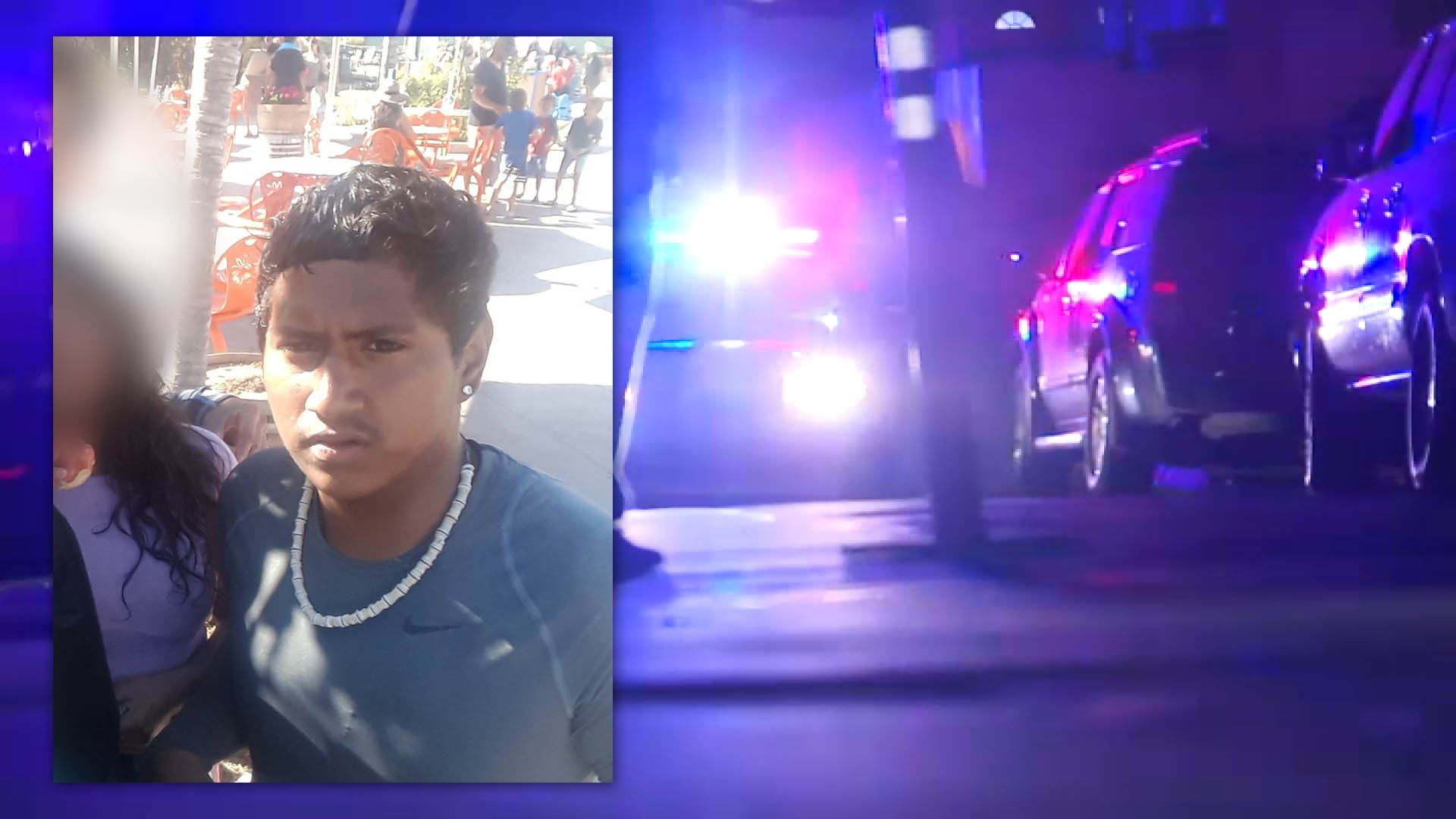 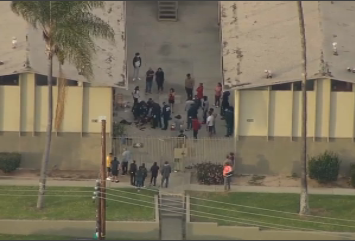 Loved ones gathered on Tuesday to mourn the death of Balanzar, who was a freshman at King-Chavez High School.

"That bullet wasn’t for him. It’s just his luck," the victim's sister, Perla Balanzar, said. "Like, it could have happened to any other kids he was with."

Perla told NBC 7 her brother and his friends noticed an SUV and thought it could be following them. Then it started to get closer, and that's when the boys ran. SDPD confirmed shots were fired at the group from an SUV, that was later located in North Park.

The three men and one of the 17-year-old's were arrested shortly after the shooting, and the second minor was arrested on Wednesday.

Erick Balanzar was walking with friends when three men and one teenager drove by and shot him, reports NBC 7's Dana Griffin.

"We want them to pay for what they did because he was obviously a little kid," Perla said. "They are already grownups. They already know what they were doing and we want justice for this."

The three men and the first 17-year-old arrested in the case were scheduled to face a judge in an arraignment on Thursday. They all pleaded not guilty to murder charges.

A motive for the shooting has not been determined. The investigation is ongoing.

No suspected motive for the shooting has been disclosed.