A teen was stabbed nine times after an argument turned physical Friday night outside an Egger Highlands home, according to the San Diego Police Department.

Two 19-year-old men were standing in the doorway of the suspect’s house just before midnight when they began to fight.

He was stabbed in his chest, stomach, and both of his arms, officers said. 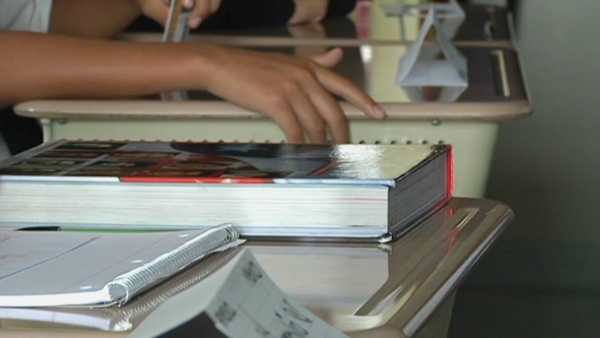 SDPD arrived at the scene near Imperial Beach and arrested the suspect.

The victim, who has yet to be named, was taken to a nearby hospital with no life-threatening injuries, SDPD said.

The knife was recovered by police.

The SDPD Southern Division is investigating the incident.