Reported around 2:40 p.m. at a hotel in the 5300 block of Adobe Falls Road, the dead body prompted a suspicious death investigation, police said.

Police later said it appeared to be an overdose or death of natural causes. 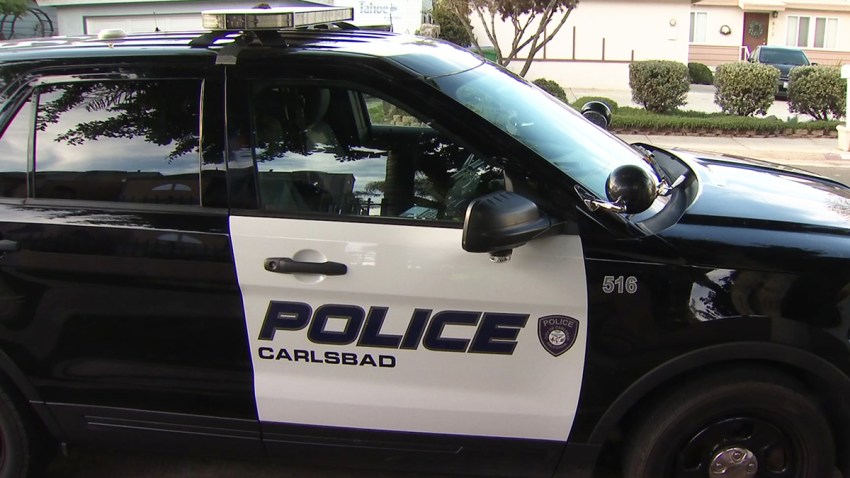