The driver faces charges that include manslaughter and DUI

The man accused of killing one of his passengers, a 26-year-old mother from Riverside County, after crashing his vehicle in Coronado had a blood alcohol level nearly twice the legal limit, prosecutors said Tuesday.

Erwin Mejia Ramos, 20 of Menifee, pleaded not guilty to manslaughter and DUI charges in connection with the deadly July 29 crash in Coronado. Police said Ramos was behind the wheel and traveling at a high rate of speed on the 1100 block of Orange Avenue when he crashed into a lamppost around midnight. He is currently being held on $1 million bail.

The prosecutor said Ramos had a blood alcohol content level of .15, nearly double the legal limit. 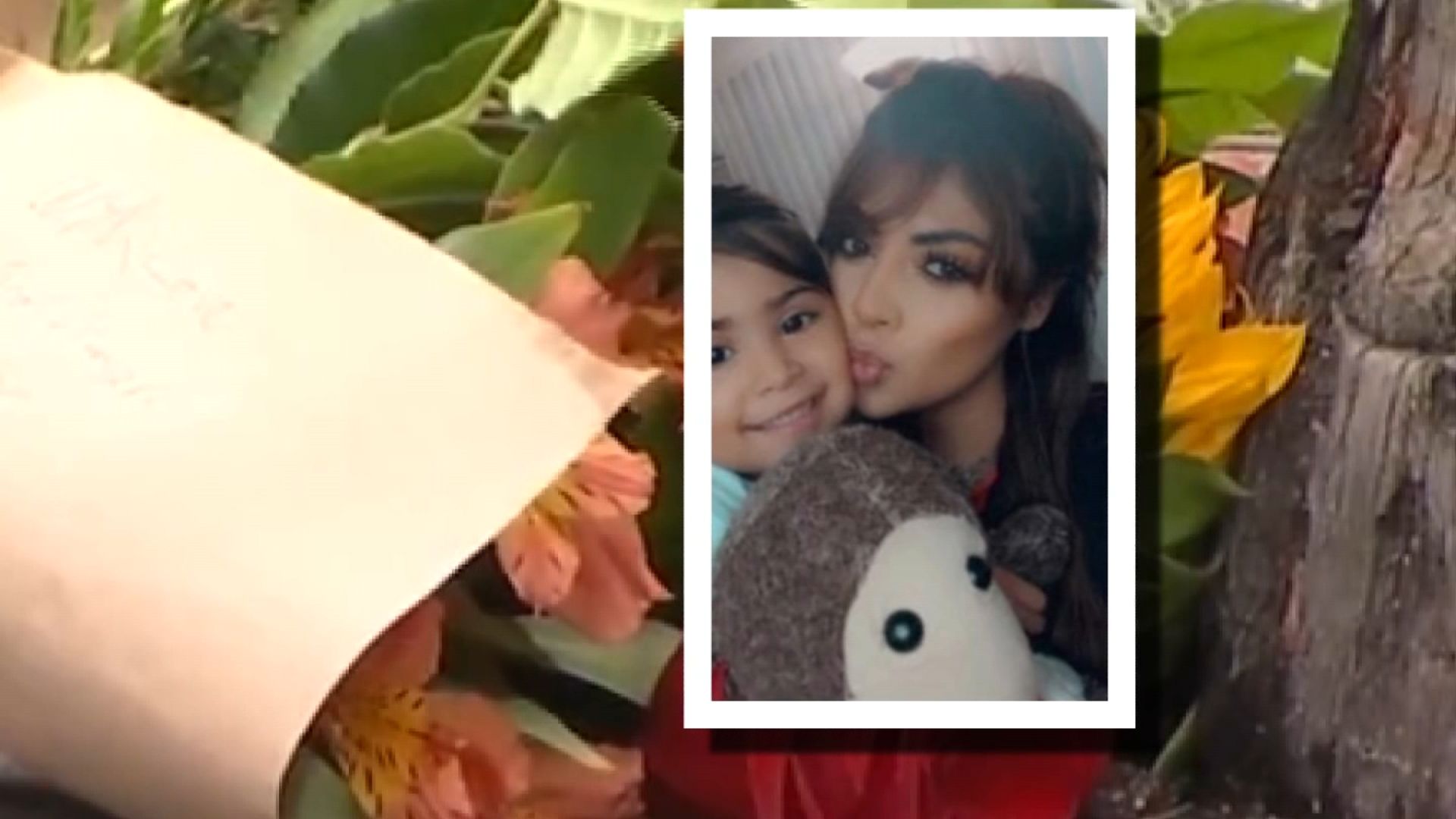 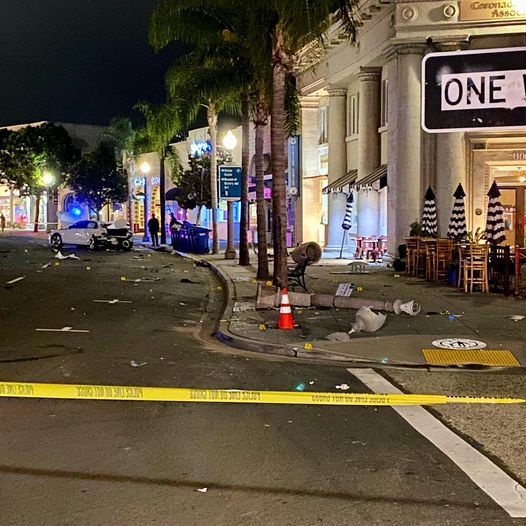 Ramos and Lilian Olvera were taken to an area hospital and treated for injuries they sustained. Meanwhile, his backseat passenger, 26-year-old Sarai Valentine Olvera, died at the scene.

The prosecutor told Judge Garry Haenle on Tuesday that Ramos and Olvera were drinking at La Jolla Cove before they got back into their car and went to Coronado. At one point, Lilian Olvera told Ramos to slow down but he lost control while speeding at 60 mph down Orange Avenue, the prosecutor said. Ramos crashed into a lampost.

"She was so joyful, she was a great person," said Lilian Olvera, who is the sister of the woman killed in the crash. "My sister had a really big heart for everybody."

The sisters were in town from Riverside. According to Lilian, the trio had decided to visit a beach in Oceanside but ended up in Coronado. She admit to NBC 7 that had been drinking that evening.

“It appears the driver was not able to make the turn along Park Place and Orange Avenue and instead slammed into the lamppost, causing the car to spin out,” Coronado police told NBC 7’s Melissa Adan.