A San Diego State student has tested positive for monkeypox, the first known case among members of the university community, SDSU announced Thursday.

The student does live off campus and had limited access to campus, SDSU added that the exposure risk is low because monkeypox requires close contact for it to spread. The student is currently off campus isolating and recovering.

Close contacts of the student have already been identified and have been contacted.

SDSU Student Health Services is monitoring the case with the county.

Last week, 700 vials of the monkeypox vaccine was distributed to health providers in the county. Those who were hoping to schedule an appointment for the vaccine may find solace in knowing San Diego County is “expecting another 990 vials of the vaccine to arrive from the state soon.”

Infections typically last two to four weeks, and often begin with symptoms similar to the flu — including a fever, muscle aches, headaches, chills, exhaustion and swollen lymph nodes — according to the Centers for Disease Control and Prevention. Symptoms can progress to a rash with red raised bumps on the skin, which then turns into pus-filled blisters before eventually drying out and falling off.

That rash can develop all over your body, including on your face, hands, feet, genitals and inside the mouth, the CDC says.

The severity of those symptoms can differ between individuals, says Dr. Cindy Prins, an epidemiologist at the University of Florida. She says some infected people may develop a widespread rash, while others may not get one at all.

More About Monkeypox in San Diego What to Know About Monkeypox in San Diego County 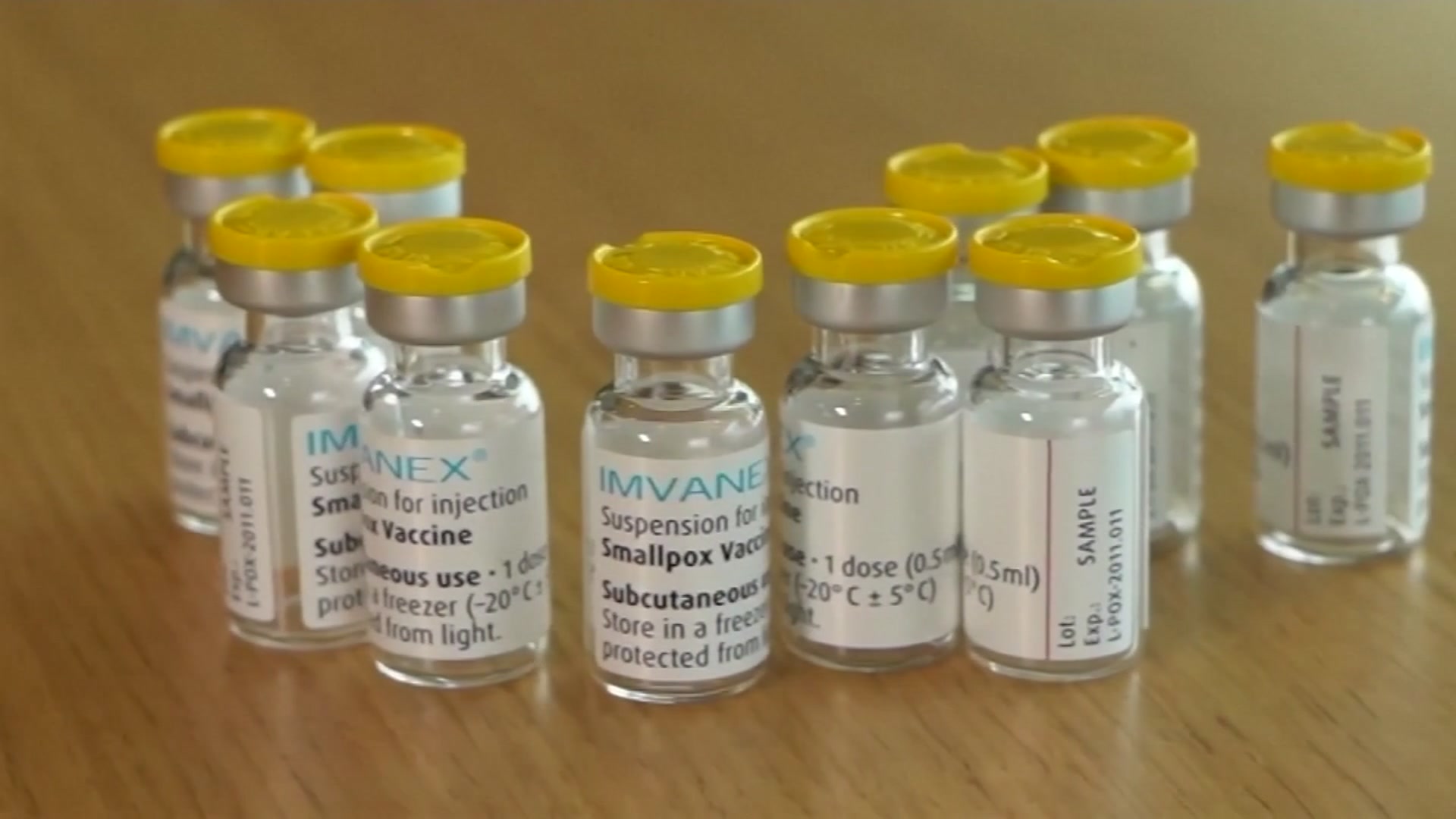 How many monkeypox cases are there in San Diego?

The first cases of monkeypox in San Diego County were reported on June 16, 2022. In unrelated cases, two people became infected after traveling internationally. Two days later, another positive case was detected among a recent international traveler.

According to the data reported by the county on Sept. 1, there have been 290 confirmed or probable cases of monkeypox detected in San Diego County.