Some welcome rain and snow -- and unwelcome high winds and hail -- arrived in the early hours of Monday and made themselves known throughout the day as San Diego's second powerful winter storm in three days knocked out power lines and toppled trees.

The wet weather even impacted the county's coronavirus response, prompting the temporary closure of the coronavirus vaccination super station at Petco Park through Wednesday morning while repairs were made.

Sustained winds of 25-35 mph were felt up and down the coast, with gusts reaching 50 mph through the afternoon, when were the strongest, according to the National Weather Service.

NBC 7's Melissa Adan checked out Pacific Beach and at times had to work stay on two feet due to winds measured at 30 mph. The gusts also picked up sand from the shoreline and sprayed it across the boardwalk.

Downed trees caused damage around San Diego, including in La Jolla, where a fallen eucalyptus blocked Torrey Pines road at one point; Point Loma, where a carport collapse was caused by one; in Mission Hill's Pioneer Park, where a 20-foot branch broke off one of Pioneer Park's 100-year-old eucalyptus; and in Oak Park, where a tree was spotted leaning on powerlines.

A solid band of showers accompanied the front, with rain rates as high as two- to three-tenths of an inch per hour, forecasters said. Flooding was minimized, however, since the fast-moving storm didn't linger long enough for totals to reach significant accumulations.

As of 5 p.m. Monday, Big Black Mountain led mountain areas in 24-hour rainfall with 2.31 inches. La Jolla led coastal cities with .39 inches and Skyline Ranch topped the valleys with just over an inch.

With temperatures plummeting, snow fell in elevations as low as 2,500-3,500 feet, with a couple of inches falling on the Sunrise Highway, where police were stopping drivers and checking for chains. Among local snowfall totals were 7 inches in Warner Springs, 5 inches in the Palomar Mountain area and 1 inch in Ranchita.

Hail was heard drumming on roofs all over San Diego Monday morning, from Fletcher Hills and La Mesa to the west to La Costa to the North to Ocean Beach by the coast.

If it had come at the begging (of our hike) I don't know if I would've gone at all," one hiker told NBC 7's Jackie Crea.

"Bro, it sucks. It was nice at first but the rain combined with those 19 mph winds we were felling earlier was brutal. Just -- naah," another said. "I'm gonna get some coffee and stay in my room, bro. Never again."

Throughout the evening, Crea said she was being pelted by hail.

By the end of the night, enough had fallen on the streets for children to bring out their sleds.

San Diego Gas and Electric said as many as 4,464 customers were without power at some point Monday, with the majority of the outages caused by weather.

The midweek period will feature quiet weather with gradual warming ahead of another large and slower-moving storm bringing heavy rain and mountain snow to northern and central portions of the state. That one could arrive in San Diego on Thursday night or Friday with more widespread rain and higher snow levels.

What you should know.

City of San Diego Offering Free Sandbags Ahead of Storm 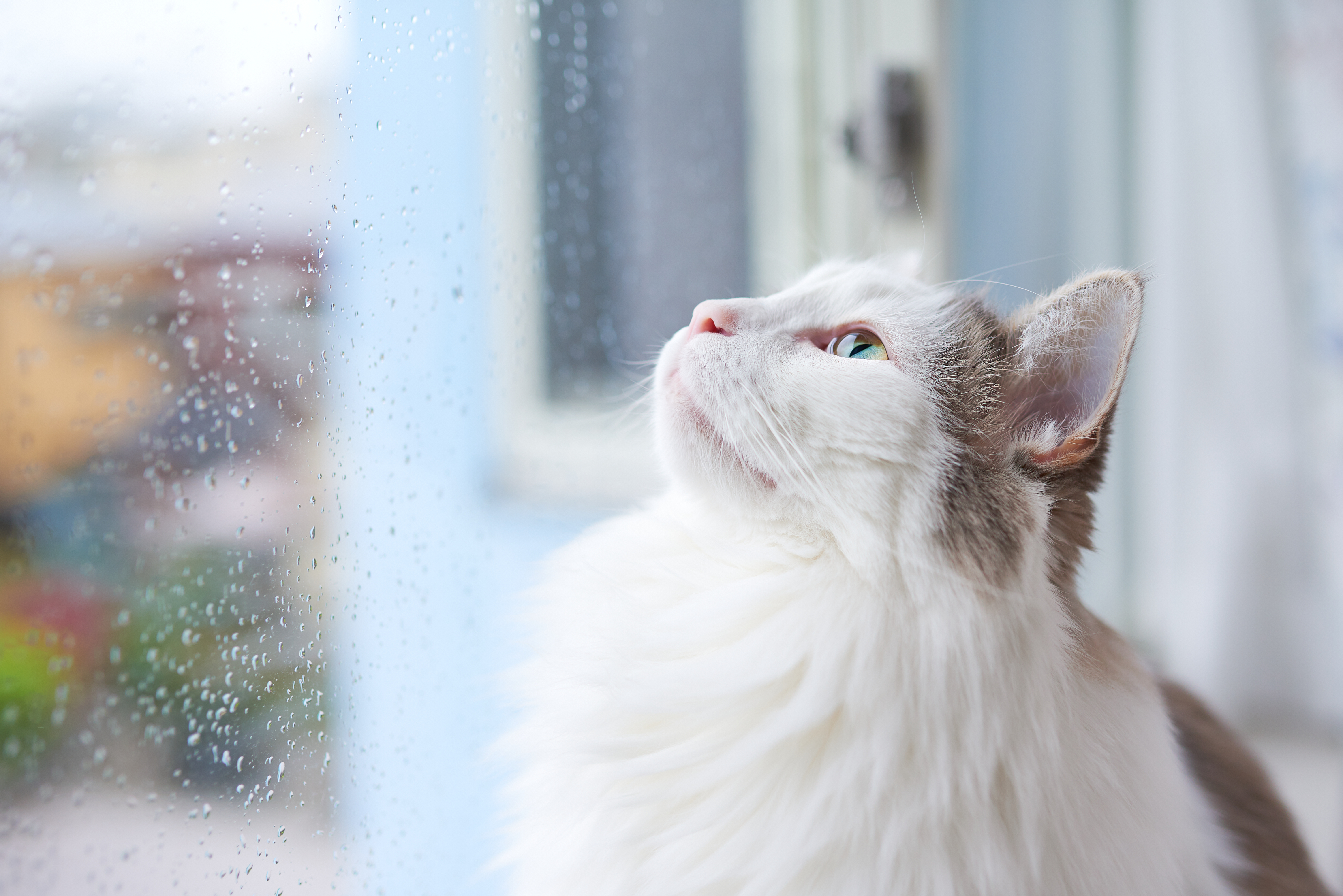 The following warnings and advisories from the weather service will be in effect Monday and Tuesday.