Should School Mascots Be Holding Guns?

A national debate continues about gun violence in schools

In light of National Walk Out Day Wednesday, where thousands of students walked out of their classrooms to protest gun violence in schools, a new debate is sparking. Should school mascots be holding guns?

In San Diego County, there are two mascots that hold muskets: both are patriots. Patrick Henry High School has a statue in the front of the school with a patriot holding a musket.

Orange Glen High School in Escondido is also home to the Patriots. The mascot on the school website and on signs around campus is holding a musket as well.

Some people around San Diego County think this glorifies guns for students.

Other parents think it is not a problem for schools to have mascots like this.

“It’s just a mascot, it’s not promoting anything,” said Rod Beeche, a parent. “Same as the Aztec, it’s just a name. I don’t think it’s doing any harm. I think the parents need to get more involved with their kids.” 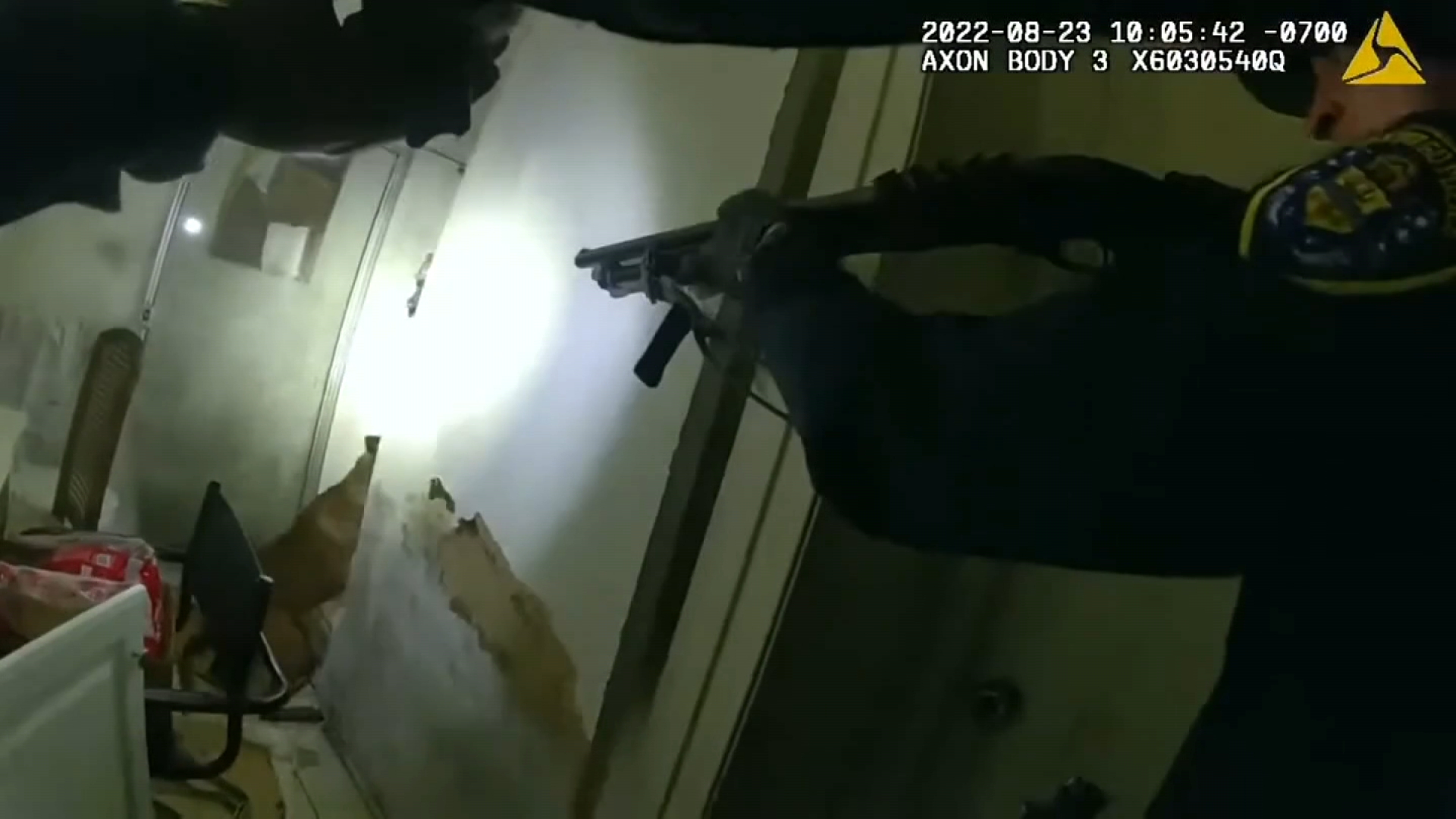 “The statue is an artistic representation of the school’s namesake. Patrick Henry High School values the voices of all of its students, and at this time we have not been notified of any complaints in regards to the statue.”

“At this time, this has not been an issue raised by students, staff or the community.”

Other schools have mascots holding different tools that could be classified by some as weapons. The El Cajon Valley High School "Braves" mascot, for example, features a spear, while the Granite Hills High School eagle mascot is holding a sword.

What do you think? Join the discussion on our Facebook page.

Students at Patrick Henry HS participated in Wednesday's day of protest. Students gathered for a moment of silence for the victims in the Parkland, Florida school shooting.

The more than 3,000 walkouts were organized by Empower, the youth wing of the Women's March, which brought hundreds of thousands to Washington, D.C. last year.

Many of the walkouts focused on increased gun control but there were also calls for changes in how students treated each other as well as pushes for voter registration.