The San Diego Zoo may be well-financed and world-famous -- but apparently not so flush that repairs and maintenance aren't a financial issue.

And, as City Council members learned to their great frustration Thursday, even city tax subsidies have their legal limits.

Since the Great Depression days of 1935, San Diego property owners have been taxed 2 cents per $100 assessed valuations of their holdings to help maintain the zoo.

But the money, according to city legal experts, can only go toward upkeep of the animal exhibits -- not the entire infrastructure.

“Just keeping this place going as what it is, increasing any fees that need to happen, I feel like it's worth it,” said National City resident Amy Spackman. "I love this place. It's a gem."

But gems can lose some luster and need settings fixed.

While the Zoo is getting nearly $12 million in city tax subsidies to repair and upgrade animal exhibits, there's been interest in extending use of the funds to other infrastructure projects.

However, city lawyers say that’s unconstitutional under the state’s 1978 Prop. 13 – and that the so-called Jarvis Initiative also rules out a new “ad valorem” tax ballot measure

Right now San Diego property owners with median-priced homes are paying $94 a year in zoo taxes, a figure that many visitors said could stand a boost -- but only by a few bucks. 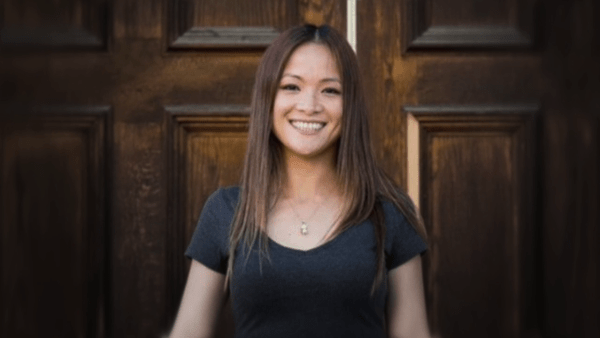 "I think if you go anything higher than $100, you're going to start fighting with the schools,” said Adrienne McCarthy, on a visit with her family from Massachusetts. “I'm sure there are a lot of other needs. Seniors. So whatever that pie looks like, if you're going to kick this up a little, you're going need to kick up everything else as well."

Other zoogoers think a case could be made for higher maintenance spending, but that it all in the price point -- and which public treasury has the resources.

"I wouldn't double it. Maybe I would say 50 percent, something like that,” suggested Peter O’Keefe of Somers, New York. “Because, you know, expenses go up. You have to keep up with your expenses, and if there's not enough, you have to put more into it. You have to replace things, like your house at home."

Vista resident Jean Ball agreed: “I would think that maybe half of the $94 scenario that you gave would be fair. As long as it's a nonprofit, no one's making money on the side. Because I think having to redo all the necessary infrastructure is important."

Added Damian Hetzel, of Lebanon, Pennsylvania: “I'd say about $100 (a year) would be good for each household to pay toward this place. Because this is great."

Zoo officials told NBC 7 they're thrilled with that kind of feedback from the public, but had no comment on their infrastructure issues or the numbers behind them.

Whatever they are, at a City Council Charter Review Committee meeting Thursday, activist attorney John Stump advocated repealing the tax, saying the zoo's well-enough off.

Charter Review Committee members brainstormed ways to amend the language of the property tax, or clarify it by contractual means – only to be told by a legal adviser that such moves would raise litigation risks.

Ultimately, their questions were referred to the Council’s Environment Committee, where the prospects of finding a viable, legal work-around would seem to be modest for the time being.