School Board to Vote on New Name for Robert E. Lee Elementary

Students, parents and staffers at Robert E. Lee Elementary School have chosen a new name for the San Diego-area school.

The San Diego Unified School District will vote on whether to rename to the school Pacific View Leadership Academy at a board meeting on May 24.

That was the winning selection following a community-wide survey that started last November. 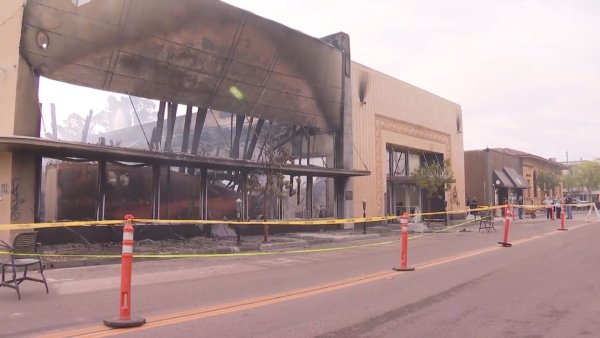 Since then, questions have arisen about whether the grade school should be named for Confederate General Robert E. Lee.

The votes of the school community -- current staff, families and students of Lee Elementary – were weighted 2 to 1 in the final tabulation of all votes from within the San Diego Unified District.