Authorities are searching for a driver who took off after striking a teenager walking near Palomar College in North County, the San Diego County Sheriff's Department said Wednesday.

The crash happened just before 9 p.m. Tuesday on W. Borden Road near Comet Circle, near the northeast entrance to Palomar College, SDSO said.

The 19-year-old was crossing Borden Road, outside of the crosswalk, when he was struck by a dark-colored Toyota pick-up truck traveling westbound, deputies said. 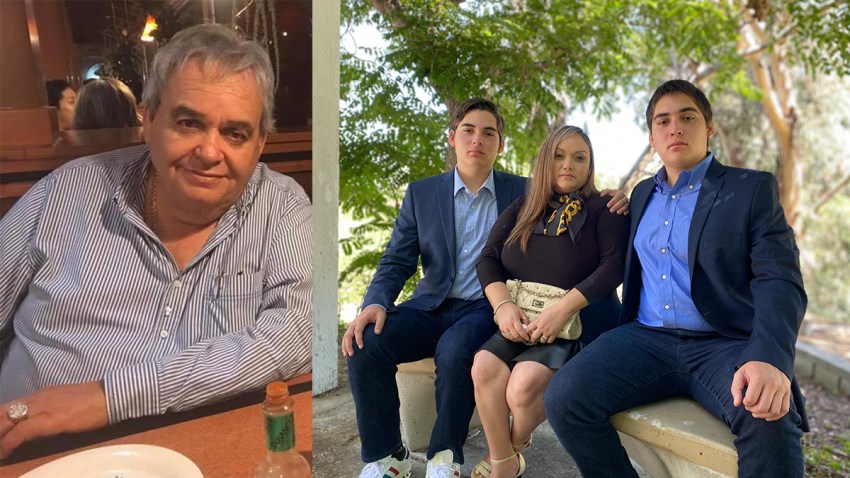 The driver did not stay at the scene, the department said.

It is possible that the Toyota, which is an older model, has damage to the front passenger side, SDSO said.

The teen was transported to a nearby hospital with serious injuries. His condition was not known.

It was not clear if the teenager attended Palomar College.

SDSO did not know if alcohol or drugs played a factor in the crash. The collision remains under investigation.

Anyone with information about the crash may be eligible for a $1,000 reward for reporting tips that lead to an arrest, SDSO said. Tipsters can remain anonymous by calling Crime Stoppers at (888) 580-8477.