The event was planned to encourage positive relationships and prevent future tensions between police and communities.

San Diego-area school children toured a police station Wednesday as part of a pilot program designed to improve the relationship between community members and the San Diego Police Department.

Students taking part in "Readers in the Heights" were selected to fingerprint officers in SDPD’s Mid-City Division. They also interviewed officers about their jobs.

The kids were also able to witness a demonstration with police K-9 officers and climb through some vehicles used by officers to patrol the streets of San Diego. 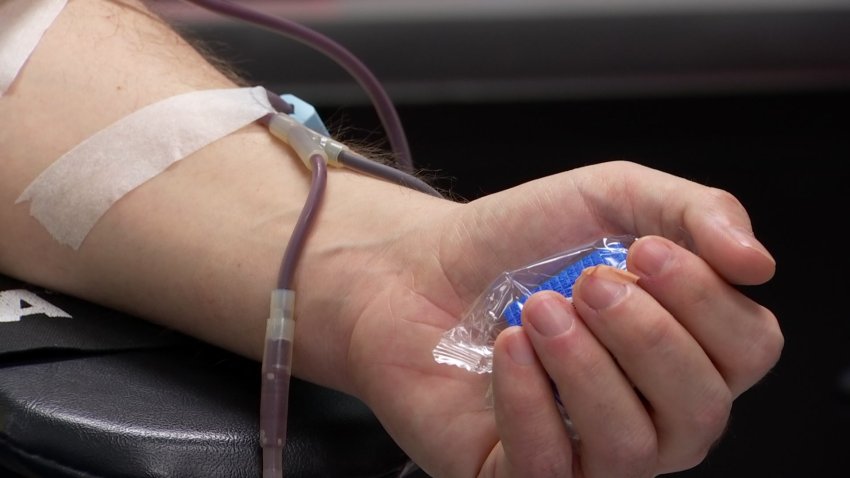 Once the students finished their tour, they received a stick-on police badge and a certificate to take home.

The event, which was also attended by Chief of Police Shelley Zimmerman, was planned to encourage positive relationships and prevent future tensions between police and communities.

"This is extremely important for Mid-City because we are so tied in with our communities here," SDPD Capt. Mike Hastings said at the event. "A lot of people just think police officers just answer radio calls, when really we’re out in the communities, at community meetings and working with all the schools to integrate within our communities."

Hastings said the event gave the group of second-graders a chance to see what it's like to be a police officer, and maybe even inspire them to some day be officers themselves.

"To be a police officer is a calling and I think these kids are identifying now that they have that calling to serve others. I think that’s important for them to identify now and to be able to work on and to grow on," Hastings added.

Zimmerman said interacting with kids eager to learn about police work was endearing, especially in light of difficult times for the police department as San Diego continues to mourn the death of SDPD Officer Jonathan "JD" De Guzman.

"It’s been a tough few weeks and to see the bright smiles of the children as they approached our officers and gave everyone a high-five as they entered the station here and really, they felt at home and we were just so thrilled, thrilled to have them here," Zimmerman told NBC 7.

In the end, the chief said events like this will help make our communities safer.