The animals were in “a horrible situation,” the head of a Mexico zoo association said. “Some of their tails are missing, they had been eaten. Others lack an eye, an ear. They are very, very thin, dehydrated”

A San Diego big cat sanctuary is calling for more than 200 lions, tigers, jaguars and other exotic animals seized from a so-called rescue center in Mexico City to be transported to the U.S. for care.

Mexican authorities have seized 177 exotic big cats from the “Black Jaguar White Tiger” animal sanctuary in the mountains on Mexico City’s south side. Monkeys, dogs, donkeys and coyotes were also being taken to other locations for a total of 202 seized animals, The federal Attorney General’s Office for Environmental Protection said.

Bobbi Brink, the director of the San Diego-area Lions, Tigers and Bears sanctuary -- an American Sanctuary Association-accredited rescue facility that cares for about 60 exotic animal rescues -- said there are no accredited facilities in Mexico able to handle the task of caring for dozens of big cats. Instead, she is urging the Mexico government to coordinate with rescue centers in the U.S. to transport and facilitate their care.

Meanwhile, the sanctuary is fundraising to provide medical supplies and other care supplies for the teams to use while treating the animals in Mexico. 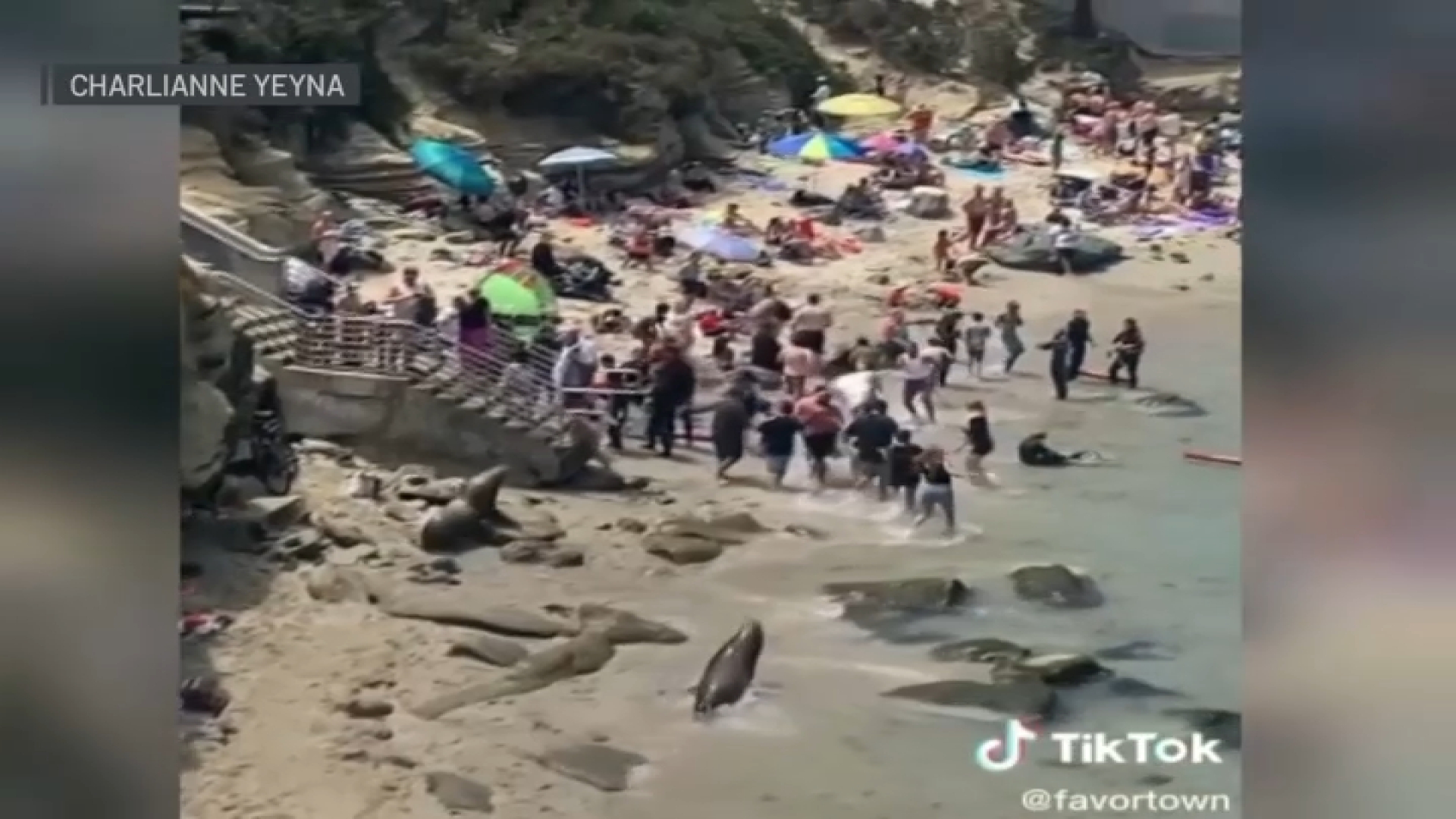 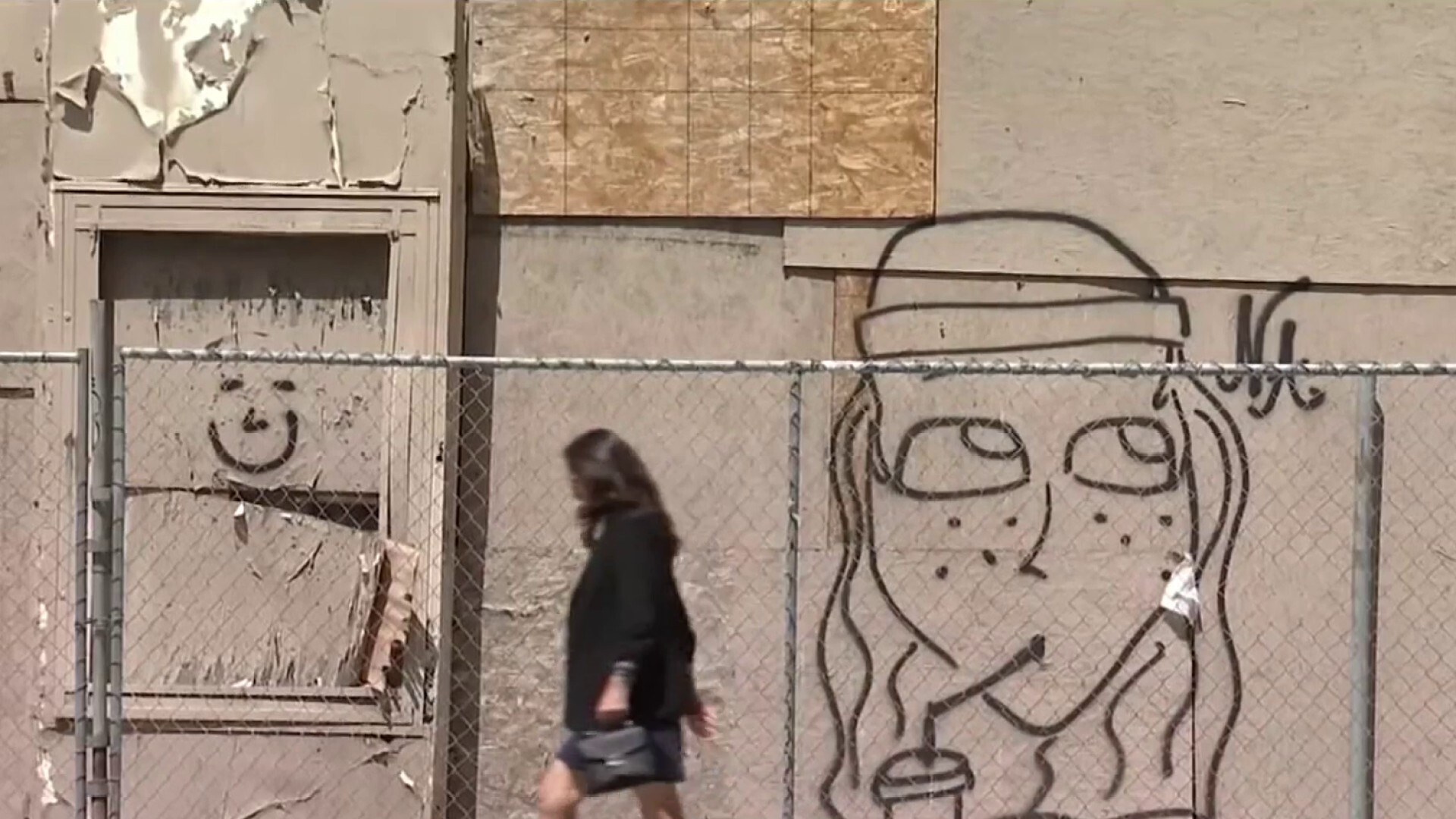 "We are doing what we can in the short-term, but the long-term goal is to help these animals get transferred to true accredited sanctuaries so they can live their lives safely and with dignity," Brink said in a written statement.

Mexico's Attorney General’s Office for Environmental Protection said their agency would be doing everything they can to get the wildlife to verified care centers but it was not clear if they were considering utilizing sanctuaries in the U.S.

The Association of Zoos, Breeders and Aquariums of Mexico said its members would volunteer to take charge of the animals and a handful of lions and primates were taken the day of the seizure to the Chapultepec Zoo in Mexico City.

Ernesto Zazueta, head of the zoo association said some of the monkeys and three lions would be taken to Mexico City and there were plans to send 50 of the animals on Thursday to zoos west of the capital and in the northern states of Gunajuato and Sinaloa.

The young cheetah will educate kids on why the big cats are important in the wild, reports NBC 7's Joe Little

“Several of our facilities are already saturated with wild animals from various rescues, ranging from circuses to hundreds of seizures of illegal trafficking” of animals, Zazueta said in a statement. “But we cannot allow these animals, many of which are endangered, to continue in these deplorable health conditions and malnourishment.”

The animals were in “a horrible situation,” he said. “Some of their tails are missing, they had been eaten. Others lack an eye, an ear. They are very, very thin, dehydrated.”

Mexico City police chief Omar Garcia Harfuch said the property had been seized “for the crime of improper use of property and mistreatment of animals.”

The founder of the reserve told local media that he had rescued some of the animals and that some of them arrived in bad shape. The founder also said that donations to the reserve had dropped during the coronavirus pandemic.

City police said in a statement that “according to the inspection, the property where the aminals were kept is zoned for agricultural or grazing purposes, not for keeping the kind of species found.”

Under Mexican law, private individuals can register to keep exotic cats and other animals in supervised wildlife management units. The facility raided Tuesday appears to have filed such paperwork.

But the animal rights advocacy group PETA called the site a “false sanctuary,” saying it had been complaining for years that the facility was engaged in abusive practices, like keeping animals in relatively small fenced-in pens, sometimes with more than one animal per enclosure, and forcing animals to interact with humans for “selfies” or videos.

Brink of Lions, Tigers and Bears agreed stating that “facilities that allow full contact with big cats need to breed constantly in order to have a supply of cubs for photo opportunities. Facilities like these only have the interest of the owner in mind … while the animals are the ones that suffer, as we’ve seen with Black Jaguar-White Tiger."

Drug cartel members illegally keeping big cats and Mexico's 2015 ban on animal acts in circuses have both contributed to the saturation of animal shelters and rescue facilities.

Mexican narcos have long had a fascination with exotic animals.

In one week in June, a spider monkey dressed up as a drug gang mascot was found shot to death after a gunbattle, a 450-pound (200-kilogram) tiger wandered streets in the Pacific coast state of Nayarit, and a man died from being mauled when he tried to pet a captive tiger in a cartel-dominated area of western Michoacan state.