The mural features the brand's iconic character "Sprite Boy." Instead of painting over it, the owner of Queen Eileen's Gift Baskets in north San Diego County decided to incorporate it into her store's new designs

A gift store in Encinitas has been a staple among San Diegans for over 30 years, and when the owner decided to remodel the place, she found a hidden gem on a wall.

The mural features the brand's iconic character "Sprite Boy.” Instead of painting over it, Burke decided to incorporate it into her store's new design.

“We were kind of like, ‘Oh, let’s go in this direction, make it a little more retro.’ I think the new kind of vibe of Queen Eileen’s is a cross between a three-ring circus and anthropology. It's pretty fun,” Burke said. 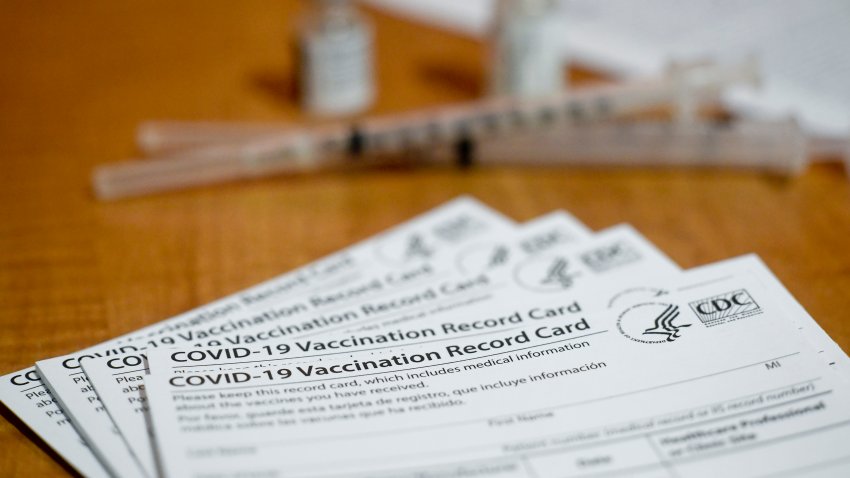 Here's Why You Might Not Want to Laminate Your Vaccine Card

Burke believes the mural was painted back in the 1940s when the building served as a hardware store.

On Saturday, Queen Eileen's Gift Baskets held its soft opening for its fresh, remodeled space -- with a nod to the past. The vintage Coca-Cola mural was there for all to see, and Coca-Colas were given out to all customers as a fun little welcome back gift.