Qualcomm Shows Off Latest Chip and It's Packed

The San Diego company showed off the chip during the 2017 CES show Jan. 3-8 in Las Vegas.

Qualcomm (Nasdaq: QCOM) says it’s a chip built with enough speed and power to do virtual reality right. The Snapdragon 835 cuts down on “motion to photon latency,” which is the time lag between you moving your head, and your goggles updating their image to match the new direction of your head. Motion to photon latency makes people wearing virtual reality glasses feel seasick. 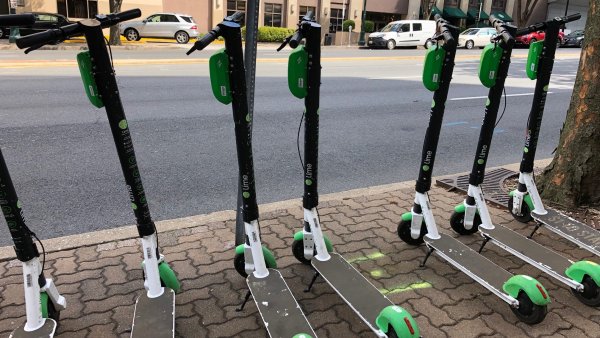 Virtual reality glasses from Osterhout Design Group which contain the Snapdragon 835, were on display at the show.

Qualcomm is known for wireless connectivity. An X16 LTE modem gives the new Snapdragon chip peak download speeds up to 10 times as fast as the original 4G LTE modems, the company said.

Devices running on the Snapdragon 835 will appear in the first half of this year.