Then-mayor Jerry Sanders was behind the idea, bypassing employee unions to take it to the ballot.

A three-member "PERB" panel ruled that a violation of state labor law. 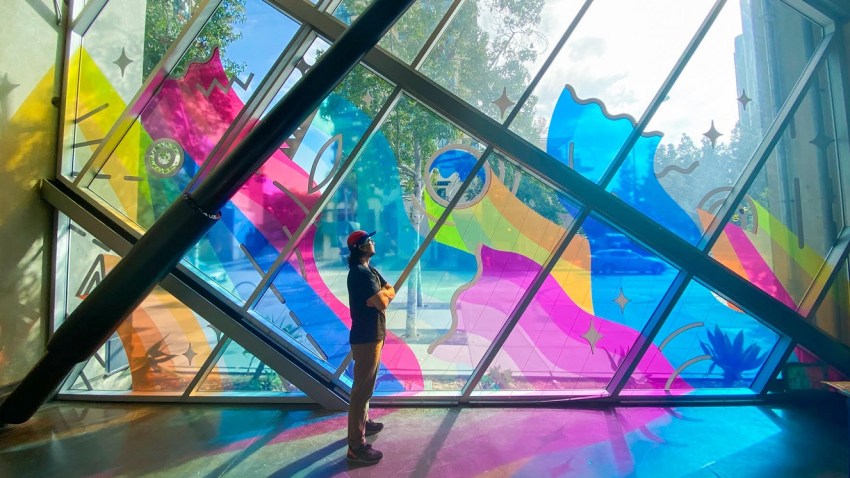 Vibrant, Colorful Mural to Be Unveiled at New Children's Museum

Prop. B backers have appealed the ruling, arguing that its author had a conflict of interest.

On “Politically Speaking with Gene Cubbison”, Michael Zucchet, general manager of the San Diego Municipal Employees Association, the city's largest bargaining unit and Greg Stein, former board chairman of the San Diego County Taxpayers Association walk viewers through the legal minefield in a case now before a state appeals court.