A man was rushed to the hospital with stab wounds after a fight at a tea shop in Mira Mesa early Friday morning.

Police say the conflict was the result of some disparaging comments made over Facebook.

The attack happened on the east side of a strip mall on Marbury Ave. and Mira Mesa Blvd. at about 2:30 a.m., according to San Diego Police Department. 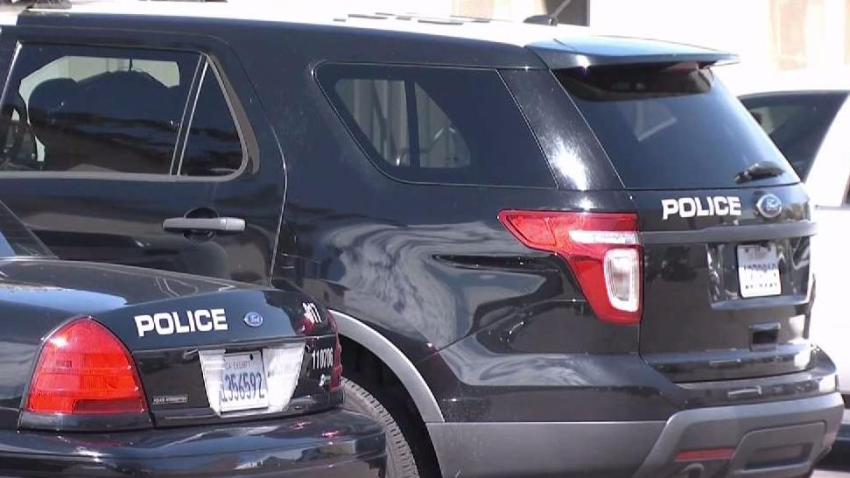 Shooting Between SDPD and Suspect Reported in Mid City

Officers say two men were sitting in the tea shop when another two men approached them. The fight began to heat up, but then stopped. Yet the two men returned and the fight got violent.

Police took one man into custody. They say he’s not the stabber, but possibly the accomplice. They are still on the lookout for the assailant.

It is still unclear what was said over Facebook to start the violence, but anyone with information related to the above incident is encouraged to call Crime Stoppers at 888-540-8477.