The mint-flavored drink will return on Feb. 19.

What’s at the end of the rainbow? A golden anniversary for one of the most iconic drinks at McDonald’s.

The Shamrock Shake will celebrate its 50th anniversary when it returns in late February, and the clover-inspired drink will have a twist you won’t be-leaf.

The fast-food giant has created the OREO Shamrock McFlurry to celebrate the shake’s McMilestone. (Don’t worry, the original Shamrock Shake will still be available.)

The OREO Shamrock McFlurry will have the Golden Arches’ signature mint shake with OREO pieces blended throughout the dessert.

“Our chefs worked to get the perfect balance of OREO cookies and mint for this new delicious dessert. We can’t wait for customers to get a taste this spring,” said McDonald’s Vice President of Menu Innovation, Linda VanGosen.

The St. Patrick’s Day drink will return on Feb. 19 across the country, marking the first time the shake has been offered nationwide since 2017.

The iconic green shake was first created in 1967 by Hal Rosen, a McDonald’s owner and operator in Connecticut, to celebrate St. Patrick’s Day.

Now, 50 years since its inception, America is in a-green-ment that the Shamrock Shake is a festive treat, marking the start to spring and slightly-longer drive-thru lines. 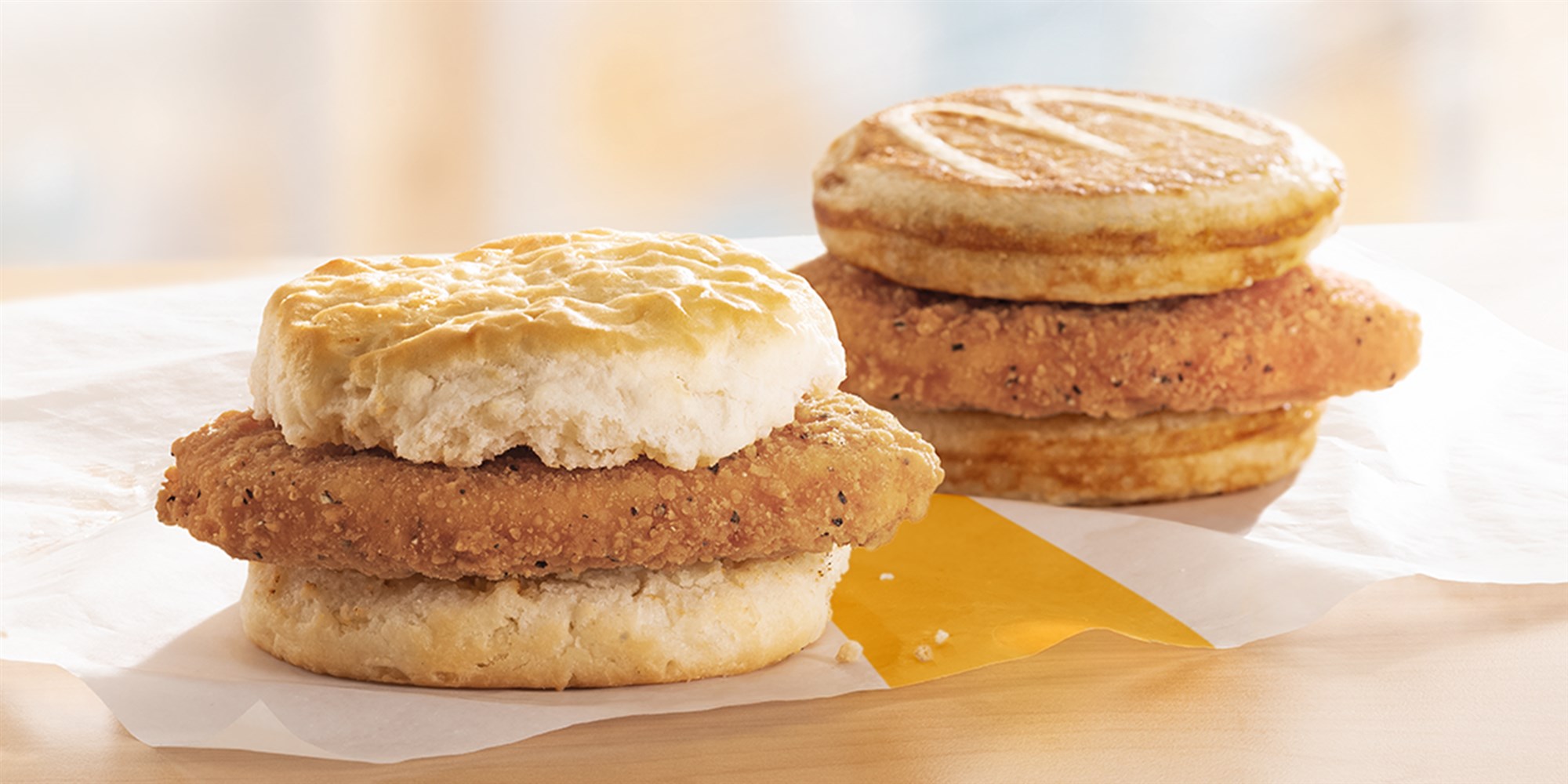 McDonald's Employees Saved Woman Who Mouthed ‘Help Me' in Drive-Thru