Fire officials say the fire that damaged an Oceanside home Friday morning was arson, possibly set by the homeowner's son.

Emergency crews arrived to the home on Shire Avenue just after 9 a.m. and saw smoke coming out from the back of the building. They discovered a fire raging on the first and second floors, so they decided to attack it from the inside.

At one point the tile roofing came down, so officials had to pull firefighters out for safety reasons. 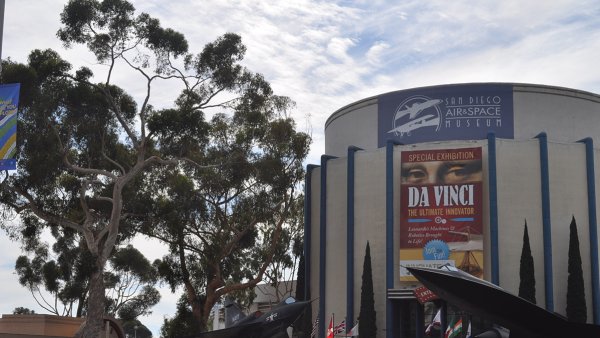 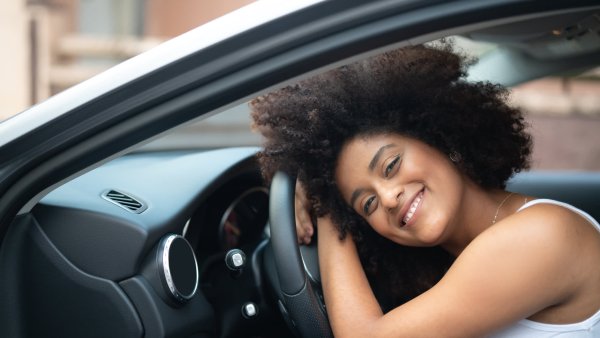 Oceanside police say no one was inside the home at the time the fire broke out. A husband, wife and son live at the home, which was the site of a similar fire in 2008. The home is located south of State Route 76 and east of Mission Meadows Elementary School.

Oceanside fire says the adult son, Ryan McDowell, is the lead suspect in the case. Around the time the fire started, McDowell was seen leaving the house in a 2003 tan Chevrolet S-10 pickup truck with the license plate #7D99934.

If you know anything about this case, call the Oceanside Police Department at 760-435-4892.