The blaze, which charred through 4,200 acres in North County, first sparked Wednesday and issued evacuations for thousands

A quick-moving brush fire that forced 7,000 North County residents out of their homes just before Christmas last week has been nearly contained, Camp Pendleton announced.

As of 9 p.m. Sunday, the Creek Fire burned a total of 4,200 acres and was 98% contained, according to the military base. Authorities said the blaze no longer poses any threat to buildings or crews battling the fire.

More on the December fire in San Diego's North County. 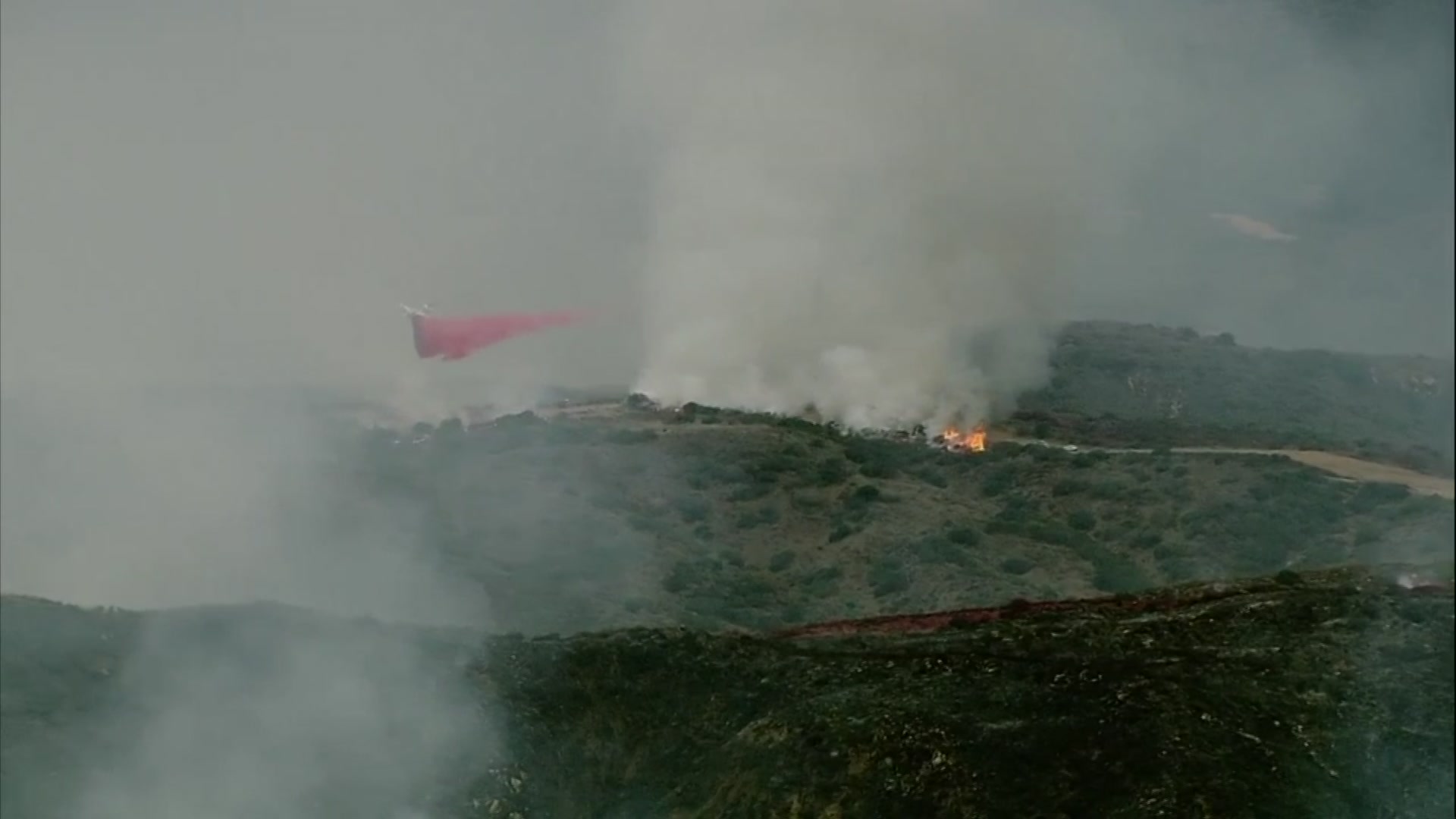 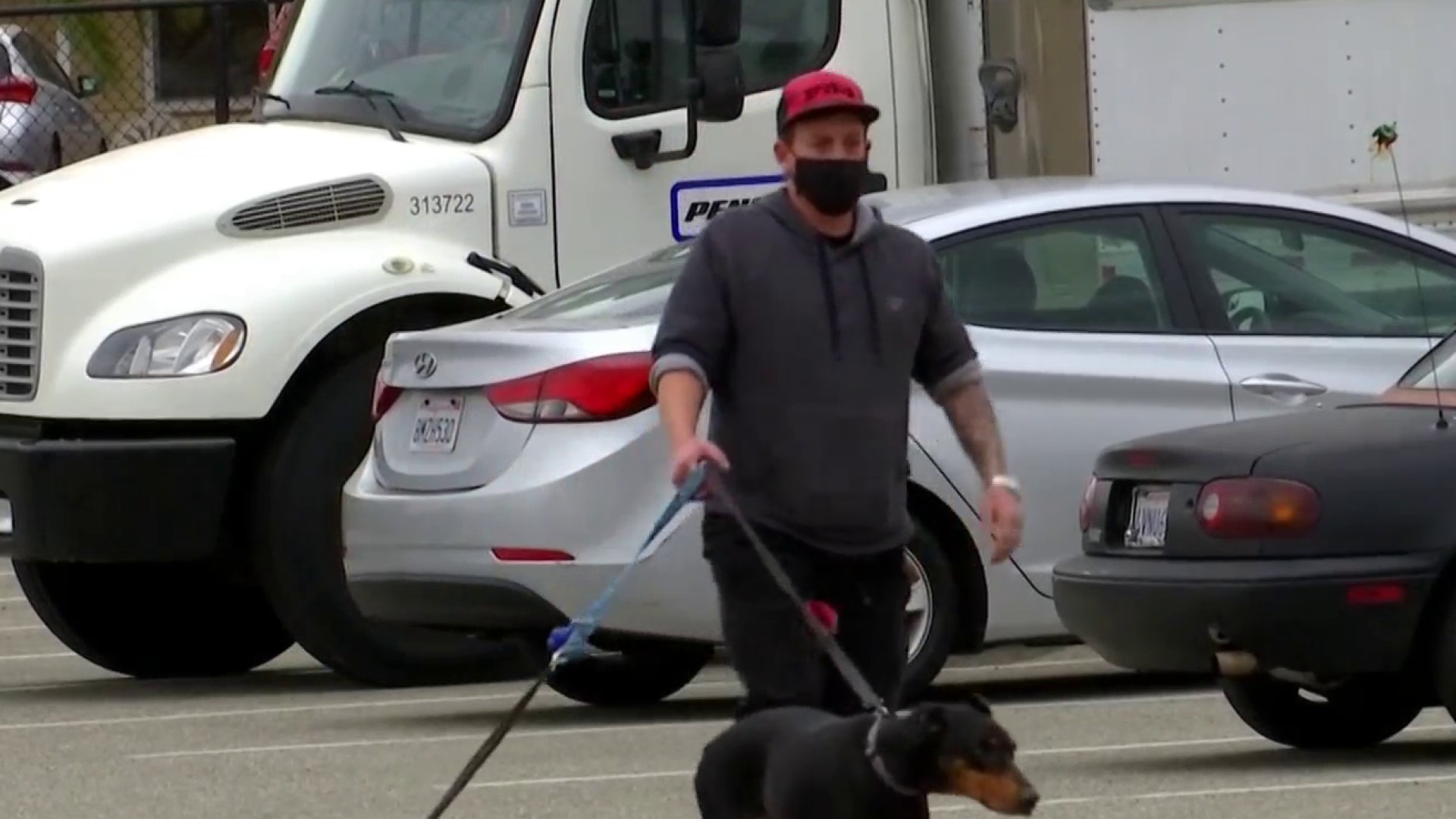 The Creek Fire first sparked Wednesday near De Luz and Sandia Creek roads. As it progressed, it burned entirely on Camp Pendleton and prompted evacuations for 7,000 residents just before Christmas.

Initially, Cal Fire Capt. Thomas Shoots said he was concerned for firefighters’ safety and handle on the blaze since the Creek Fire burned in a vast area. However, crews were able to get a handle on the wind-fueled fire and get a grip on its containment.

No injuries or structural damage has been reported in connection to the fire.