The North Carolina State football team is scheduled to arrive in San Diego Thursday to begin a series of practices and activities leading up to facing UCLA in Tuesday's 43rd annual Holiday Bowl, the first at Petco Park.

The arrival will mark the first time many of the Wolfpack players will be on the West Coast, according to coach Dave Doeren, who was born at the naval base on Coronado Island in 1971 as his father was stationed there.

"It's pretty neat for me to get the chance to come back to where I was born and play in a bowl and to get to do it in a professional baseball stadium," said Doeren, who grew up in Kansas.  "I've never played in a baseball stadium, so that'll be a fun experience." 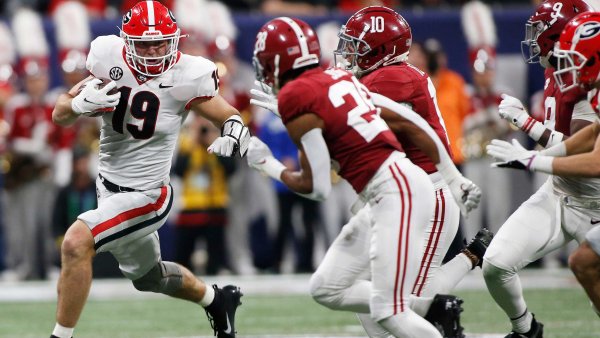 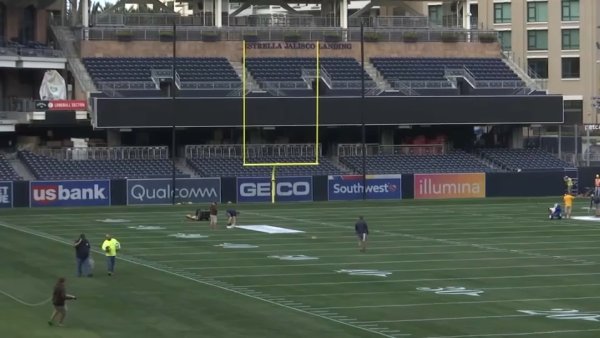 From Jungle Bells to the Holiday Bowl, Celebrate the Season With These Events

There are no Californians on the North Carolina State roster, which primarily consists of players from North Carolina. The player raised closest to California is freshman backup quarterback Ben Finley, who is from Phoenix and whose older brother Ryan was the Wolfpack's starting quarterback from 2016-18.

The Bruins are set to arrive Friday.

North Carolina State is scheduled to visit the San Diego Zoo Friday, and join UCLA at Sea World Saturday and on a tour of the Navy assault ship USS Makin Island Sunday.

Petco Park will host its first football game ever after San Diego leaders announced the Holiday Bowl will be hosted at the Padres’ home.

This will be the first time an Atlantic Coast Conference team has played in the Holiday Bowl. Under an agreement announced in 2019, the ACC will supply a team for the game at least through 2025. The agreement was supposed to begin with the 2020 game, which was canceled due to the coronavirus pandemic.

The sale of SDCCU Stadium -- where the Holiday Bowl had been played since its inaugural edition in 1978 through 2019 -- to San Diego State University in 2020, and its demolition to make way for a west campus and Aztec Stadium, left the bowl game without a home.

The San Diego Padres announced a partnership with the San Diego Bowl Game Association in July allowing the Holiday Bowl to be played at Petco Park for a minimum of the next five years, beginning this year, dependent on City Council approval, which was granted later in July, overturning a previous ban on football at the downtown baseball stadium.