San Diego police identified three officers Tuesday who were involved in the shooting death of a man in Nestor over the Memorial Day weekend.

Raul Rivera, 42, of San Diego was shot numerous times and declared dead at the scene of the shooting at the intersection of Hollister Street and Tocayo Avenue.

Homicide investigators are looking into what happened moments before the shooting just before 11 p.m. Sunday. 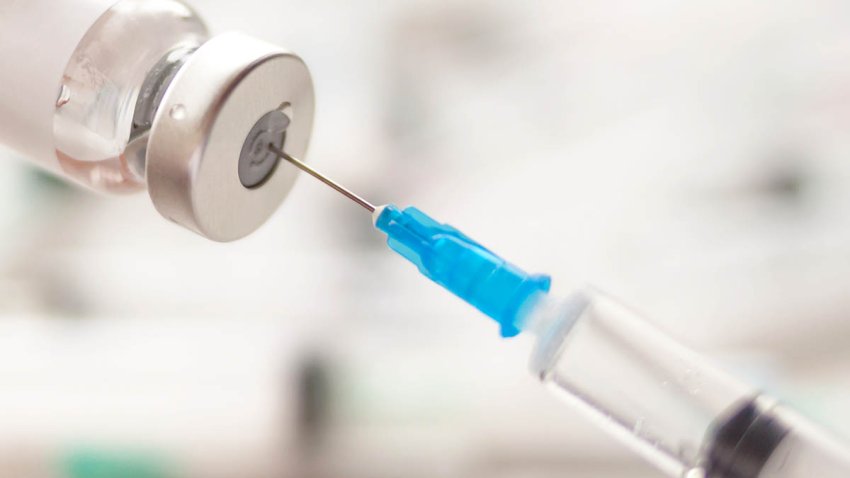 The officers involved were identified Tuesday as William Carter Torres, Michael Martinez and Samuel Rodriguez. All were assigned to the Southern Division.

SDPD officials said Rivera was holding a knife and refused the officers' commands to drop the weapon.

Officers said they fired less-than-lethal weapons like stun guns and bean bags to subdue Rivera but they say he continued to run in circles.

Rivera was shot as he allegedly advanced on the officers with the knife pointed at them, according to SDPD officials.

A witness told NBC 7 he saw Rivera walking in the street and kicking cars prior to the shooting.

Torres has served one year with the department. Martinez is a two-year veteran of the SDPD and Rodriguez is a six-year veteran.