An anti-Semitic Senate candidate who praised Adolf Hitler has been kicked out of the California Republican Party's convention in San Diego.

Little posted a video of himself standing and spitting on the flag of Israel Saturday on YouTube after he said he was expelled from the convention. 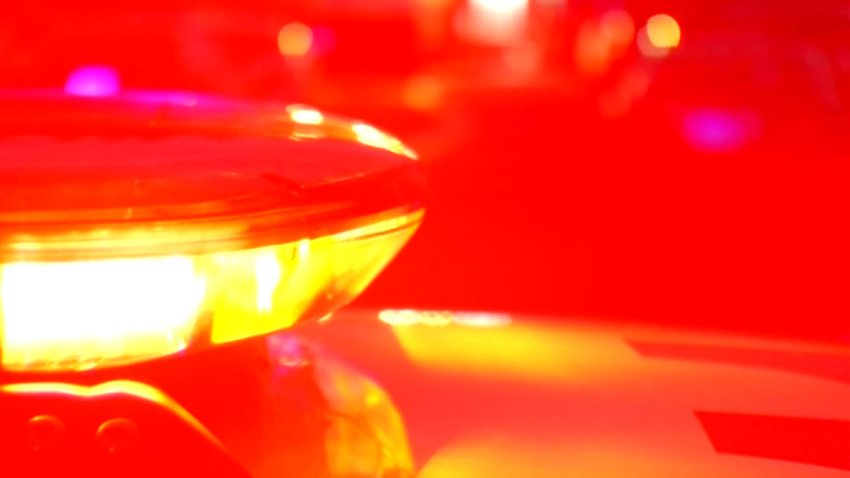 Motorcyclist, 22, Dies After Crash With Guard Rail Near Mission Bay

Little is running against Democrat Sen. Dianne Feinstein, who's seeking a fifth full term. He made headlines when a recent poll put him in second place with 18 percent of the vote.

Little's campaign website advocates for "limiting representation of Jews in the government."

Fleming says Little has never been an active member of the party. Fleming says the GOP condemns "anti-Semitism and any other form of religious bigotry."