On May 30, tensions between police officers and protesters at a demonstration erupted and looters took advantage of the unrest by targeting local businesses

It’s been one month since violence followed protests outside the La Mesa Police Department, where demonstrators were targeted with rubber projectiles by authorities, officers were struck by water bottles and looters vandalized and robbed nearby businesses.

Even after the chaos has passed, and the community came together in a time of divisiveness, some residents feel La Mesa still has a long way to go in terms of racial equity.

A look back at the civil unrest caused by racial injustice. 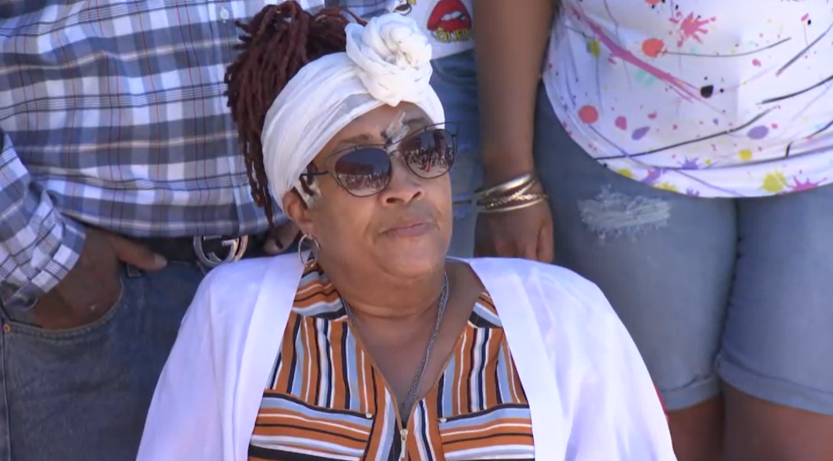 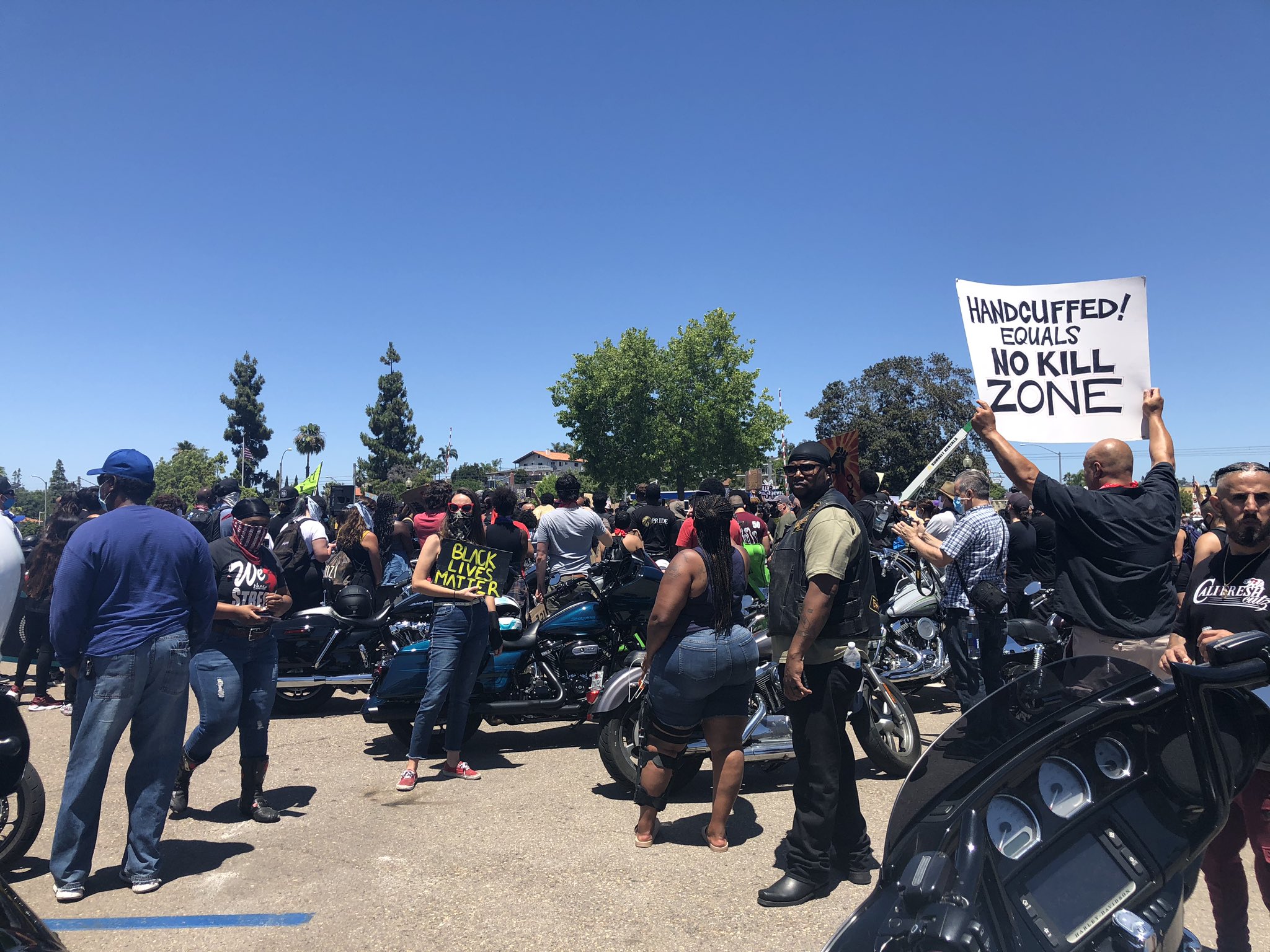 Murals depicting a sense of community and justice now rest where there was once destruction. Boards that were placed in front of shops in an effort to deter looters have been painted with colorful artwork. Despite the nice, artful gestures, residents do not think it is enough just yet.

“I’ve only seen negative sides of it,” resident Honey Ali told NBC 7. “People are just mad about the looting and the destruction. I haven’t seen anyone say, ‘I understand,’ so, my point of view, I haven’t seen a lot of people that haven’t. So that tells me they haven’t really learned anything.”

Protesters last month gathered outside the La Mesa Police Department station to call for change in how police interact with the Black community. The arrest of Amaurie Johnson, a Black man who was waiting for his friends outside an apartment complex in La Mesa, and the killing of George Floyd prompted the protest.

A crowd gathered outside the La Mesa Police headquarters on June 14, 2020.

One longtime La Mesa resident said he thinks the coronavirus pandemic’s impact on close relationships make it harder for people to come together.

“I see extremes in both sides and I see the one thing that kind of puts a bad filter on it is COVID and the masks and stuff,” said Mike Cates. “So even if you want to embrace somebody or be loving to somebody or be brotherly to somebody, you can’t. It’s kind of hard to do it.”