Mission Beach leaders have filed a complaint with the Coastal Commission stating the city of San Diego has failed to enforce an ordinance that bans street vendors in the area.

The letter, which was sent Monday, claims that the popular beach has been “taken over by street vendors who block the public’s visual and physical access to the beach.” Written by the Mission Beach Town Council and Mission Beach Precise Planning Board, the complaint seeks a cease and desist order to the city to require it to prohibit street vending in the area. 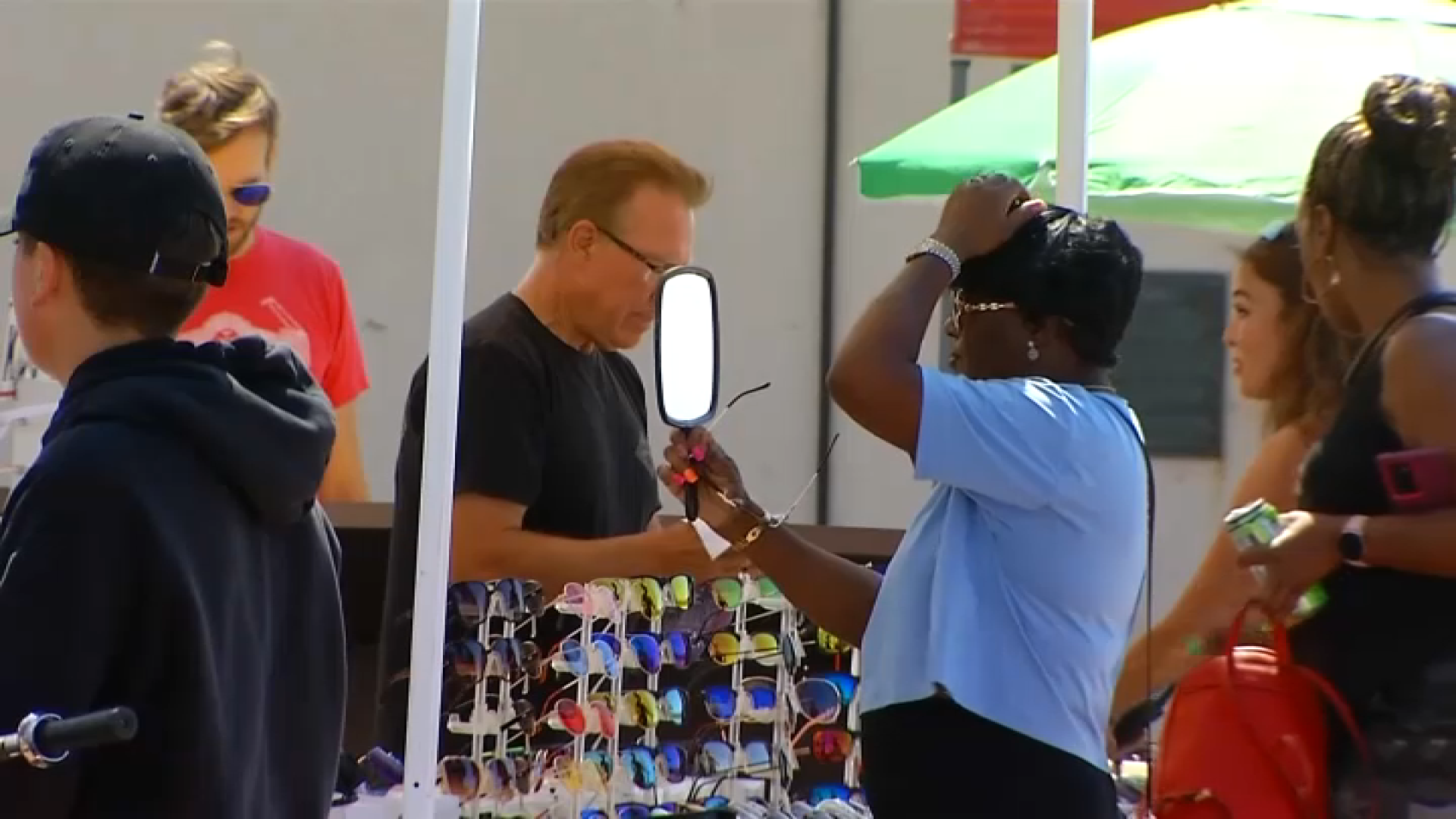 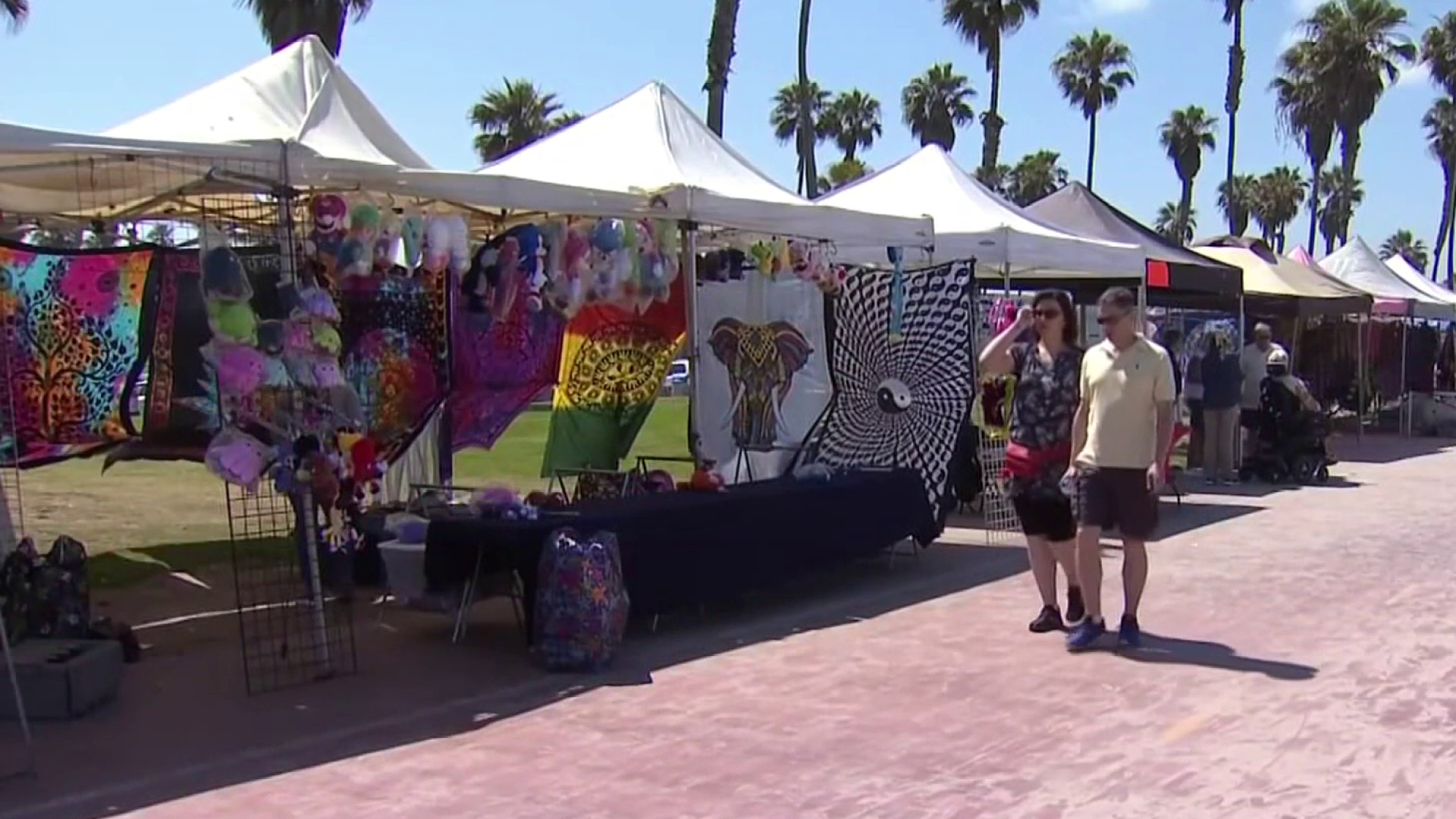 Citing the Coast Act and the San Diego Local Coastal Program Access, the beach leaders point to policies they believe have been violated, including:

The letter also cited a municipal code from the Mission Beach Precise Plan, which bans all retail and commercial use on grass, picnic tables, public parking and recreational areas of the beach.

Mission Beach has become a hot spot for street vendors. On any given day, several of them can be seen selling goods that include clothing, accessories and even food. Merchants say vending is how they support themselves, while area business owners have expressed being irate with their presence.

“I want to work. We don’t bother anybody,” Leticia Torres, a street vendor at the beach, told NBC 7 earlier this month. “If I block the boardwalk, I need a rule. If they want to give us a rule, I respect the rule."

“These people are not acting like entrepreneurs," said Tony Felice, who is affiliated with Don'tTrashMissionBeach.org. "Entrepreneurs would have assembled and organized within months. They would have a designated representative. They would have self-governed. They would take pride of ownership. They would clean up, but instead, go to our website and see the piles of trash that’s left on the ground.”

The complaint comes a week after the city began to issue permits for sidewalk vendors and pushcart operators as part of a new ordinance. Such rules do not apply to beach communities because the new measures will require approval from the California Coastal Commission.