San Diego began issuing permits Tuesday for its sidewalk vendors and pushcart operators before an ordinance regulating those micro-businesses goes into effect Wednesday.

The San Diego City Council voted to approve the ordinance earlier this year, bringing San Diego into compliance with SB 946, a California law that decriminalized sidewalk vending statewide and set parameters on how cities could impose regulations. 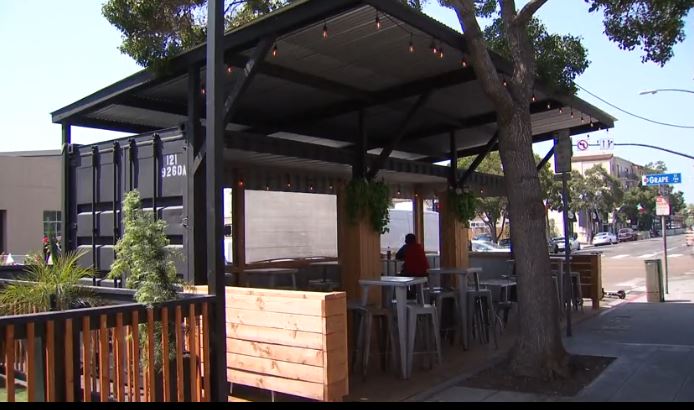 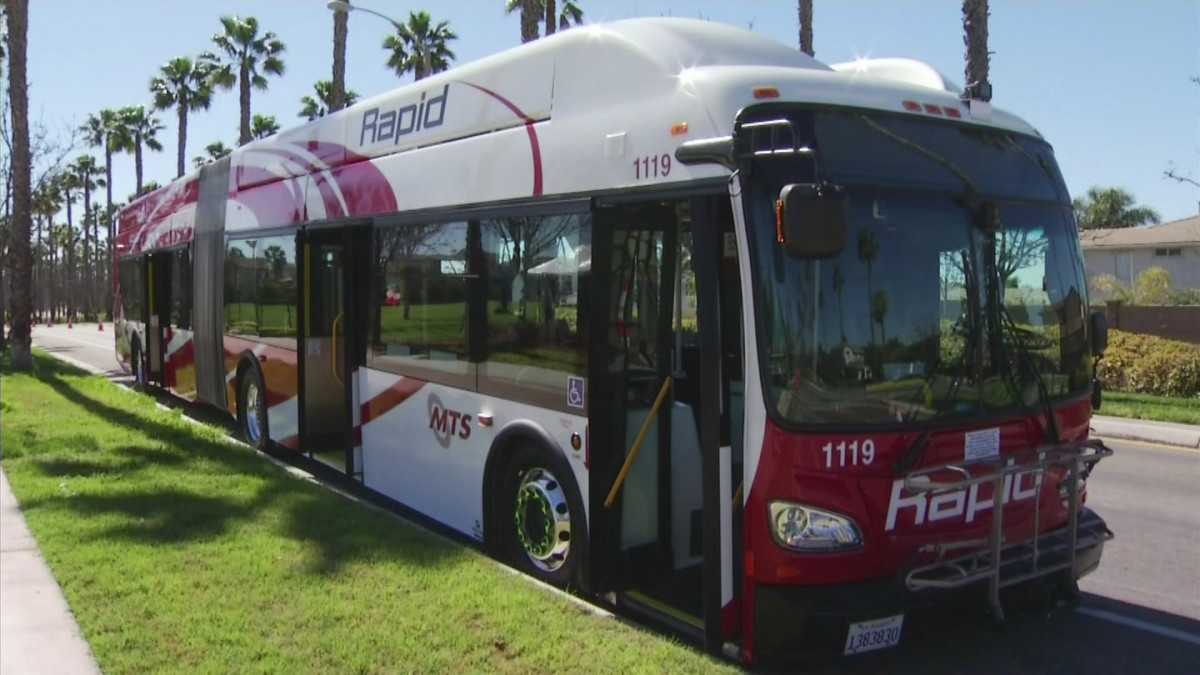 "I am happy to see the Sidewalk Vendor Ordinance that I created with the support of my council colleagues go into effect," said Councilwoman Jennifer Campbell, who represents many of the city's beach communities in District 2. "San Diego has long awaited these regulations that will bring vendors into the formal economy and ensure access to San Diego's public spaces for all."

In March, Campbell led an effort to pass regulations restricting where and when sidewalk vendors can operate in an attempt to comply with the state law. The proposal was approved 8-1.

Sidewalk vendors and pushcart operators must pay $38 annually for a permit to sell their wares in San Diego. City staff initially recommended the new permit fee be as high as $230 per business, but negotiations in council chambers brought that number down to the same as a business tax certificate in the city. Following the first year of implementation, city staff will release an analysis to determine any fee modifications.

The ordinance also sets up parameters for where vendors can physically set up -- for example, 15 feet from another vendor, 50 feet from a major transit stop and 100 feet from any sidewalk or street closure.

The city's previous laws were adopted in 2000 with minor updates since.

The ordinance sets up a system of enforcement that varies for those with and without permits. A first violation can draw a warning, followed by fines and ultimately confiscation of the stall and wares.

To enforce the ordinance and educate vendors, a city document estimates 32 new jobs in San Diego's Development Services and Parks and Recreation departments are needed at a total cost of $5.1 million.

In the same document, city staff anticipated 1,000 vendors yearly applying for the permit for around $230,000 in total revenue. With the new permit fee approved Tuesday, that predicted revenue drops to around $38,000.

The city has been working collaboratively with community-based organizations to provide outreach and education to vendors who are seeking to comply with the new ordinance. Over the past few weeks, in-person workshops have been hosted by the Logan Heights Community Development Corporation to present detailed information and guidance related to the new requirements in both English and Spanish.

The California State Coastal Commission is expected to review the Sidewalk Vending Ordinance in the coming months.

For more information regarding the ordinance's parameters and frequently-asked-questions, click here.