Meet the Voices Behind Baby Yoda

Acacia the bat-eared fox and Kima the kinkajou voice one of the most iconic "Star Wars" characters: Baby Yoda

“The Mandalorian” on Disney+ was already a highly anticipated entry into the “Star Wars” universe, but the second fans saw the 50-year-old, green Baby Yoda – sorry, “The Child” – the internet’s excitement went into hyperdrive.

But whose voice brought the adorable child to life? It turns out, two animals at a Bonsall, California, conservation and education center are behind the hottest online trend right now.

Acacia the bat-eared fox and Kima the kinkajou at Wild Wonders transported a far-away galaxy a lot closer to San Diego.

In a shroud of mystery, Disney officials came out to Wild Wonders to record more than a dozen animals’ voices, according to Jackie Navarro, director of the conservation center.

“We give people an opportunity to see animals up close and personal,” she told NBC 7. “We had no idea that this was going to turn into this.”

Navarro said she only knew the team was recording something for “Star Wars,” and the meeting remained somewhat vague. It was the first time Wild Wonders recorded its animals specifically for their voices.

But once “The Mandalorian” launched, Navarro and her staff couldn’t believe how famous Acacia and Kima had become.

“We were pretty stoked about it. It was surprising because we had no idea,” she said. “I would never have put two and two together.”

Acacia is 14 years old – a true veteran to her craft – who came to Wild Wonders at just a few weeks old. Kima, however, is the diva of the famous duo.

“With kinkajous, what’s theirs is theirs, what’s yours is theirs, what’s everybody else’s in the world is theirs, too. So, they tend to be possessive over objects and a little bit territorial. So, when they’re making that little hissing sound or little screaming sound, it’s often because we’re giving them food and we can't get the food fast enough to them,” Navarro said.

Wild Wonders has a small team of about seven, but roughly 30 volunteers help out to keep the conservation open, some of whom are massive “Star Wars” fans.

While Navarro admitted she doesn’t have her own Disney+ account, her team showed her all the best Baby Yoda bits from the show.

“David Acord (“The Mandalorian” sound designer) did such a good job of merging all the sounds together. But there’s certain times you can pick out the bat-eared fox a little bit, you can pick out parts of the kinkajou hissing, but they really did a masterful job of blending in that as well as I think they used human babies as well,” Navarro told NBC 7.

And while the “Star Wars” craze is strong with Acacia and Kima, Navarro hopes their popularity will help Wild Wonders save more lives.

“Money is always the biggest struggle,” she said. “We’re hoping that we get people more engaged and people that don’t know about us to come up and see us.”

To learn more about Wild Wonders, including how to get there, its hours, and what experiences it offers, visit its website.

“The Mandalorian” debuted on Nov. 12 as a flagship series for Disney’s new streaming platform. The eight-episode season ended on Dec. 27. 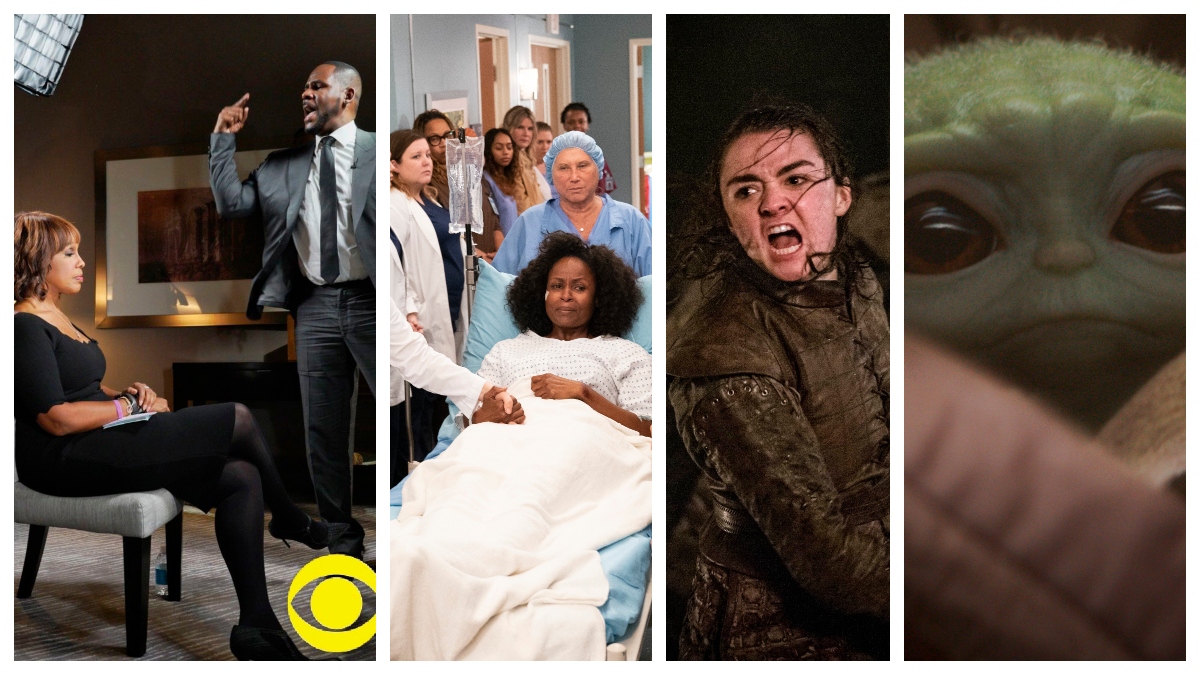 'Baby Yoda' Owns the Internet. What Does That Mean for the Future of ‘Star Wars'?