One person is dead and another seriously injured following a late-night, single-vehicle crash in National City.

National City Police Department Cpl. McGough said that at about 11 p.m., authorities received a call that a car crashed into a power pole. At the scene, the driver and a passenger were trapped in the car.

It was determined that the driver, who was only identified as a man who may be National City resident, had died at the scene. The passenger, a woman who may be from San Diego, was rescued from the car and taken to Scripps Mercy Hospital with critical injuries to her head, McGough said. 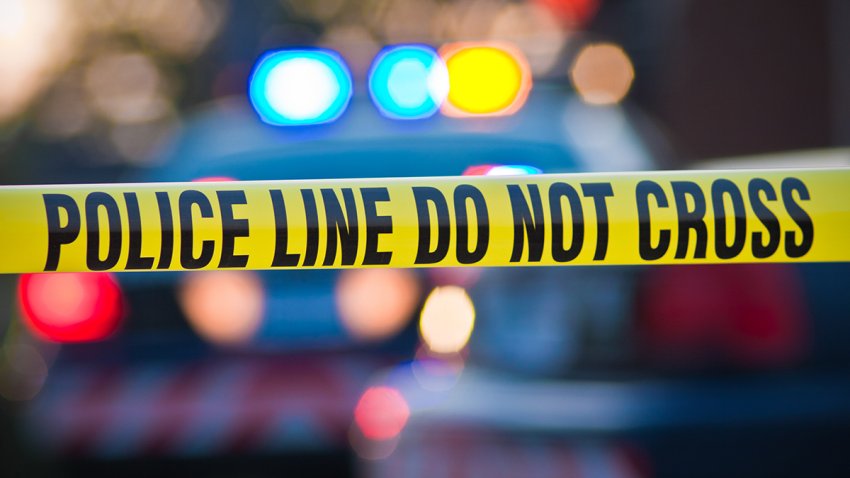 Police are continuing to investigate what caused the crash. It is unclear if drugs or alcohol played a factor in the incident.