A 21-year-old man was arrested on suspicion of possessing an estimated 500 pounds of fireworks found in his garage and illegal sales of fireworks, the San Diego County Sheriff's Department said Sunday.

Natanael Garcia was booked Sunday into the Vista Detention Facility on felony charges of possessing more than 100 pounds of fireworks and illegal sales of fireworks. His bail was set at $20,000 and he was scheduled to be arraigned Tuesday, according to jail records.

The fireworks were found just before 7 p.m. Saturday in the 200 block of East View Street in Fallbrook, authorities said.

Deputies with the Fallbrook Sheriff's Substation were following up on reports of neighbors hearing fireworks being set off in the area recently, according to Sgt. Anthony Portillo of the sheriff's arson and bomb unit.

"The deputies were distributing flyers to inform the community about the dangers of illegal fireworks when they saw an open garage filled with boxes of fireworks," Portillo said.

Detectives with the bomb and arson unit were called to the scene and a search warrant was served on the property. The detectives along with FBI bomb technicians seized an estimated 500 pounds of fireworks piled up in the garage and shed, authorities said.

The fireworks were scheduled to be disposed of.

Fireworks are illegal in San Diego County. Under California law, it is illegal to make, possess, manufacture, sell, transport or use fireworks. Fireworks include sky rockets, bottle rockets, roman candles, aerial shells, firecrackers, sparklers and many others that go into the air or move on the ground in an uncontrollable manner.

Violators face up to a year in jail and $50,000 in fines. Parents are liable for any injury or damage caused by their children using fireworks.

Where to See Fireworks in San Diego County 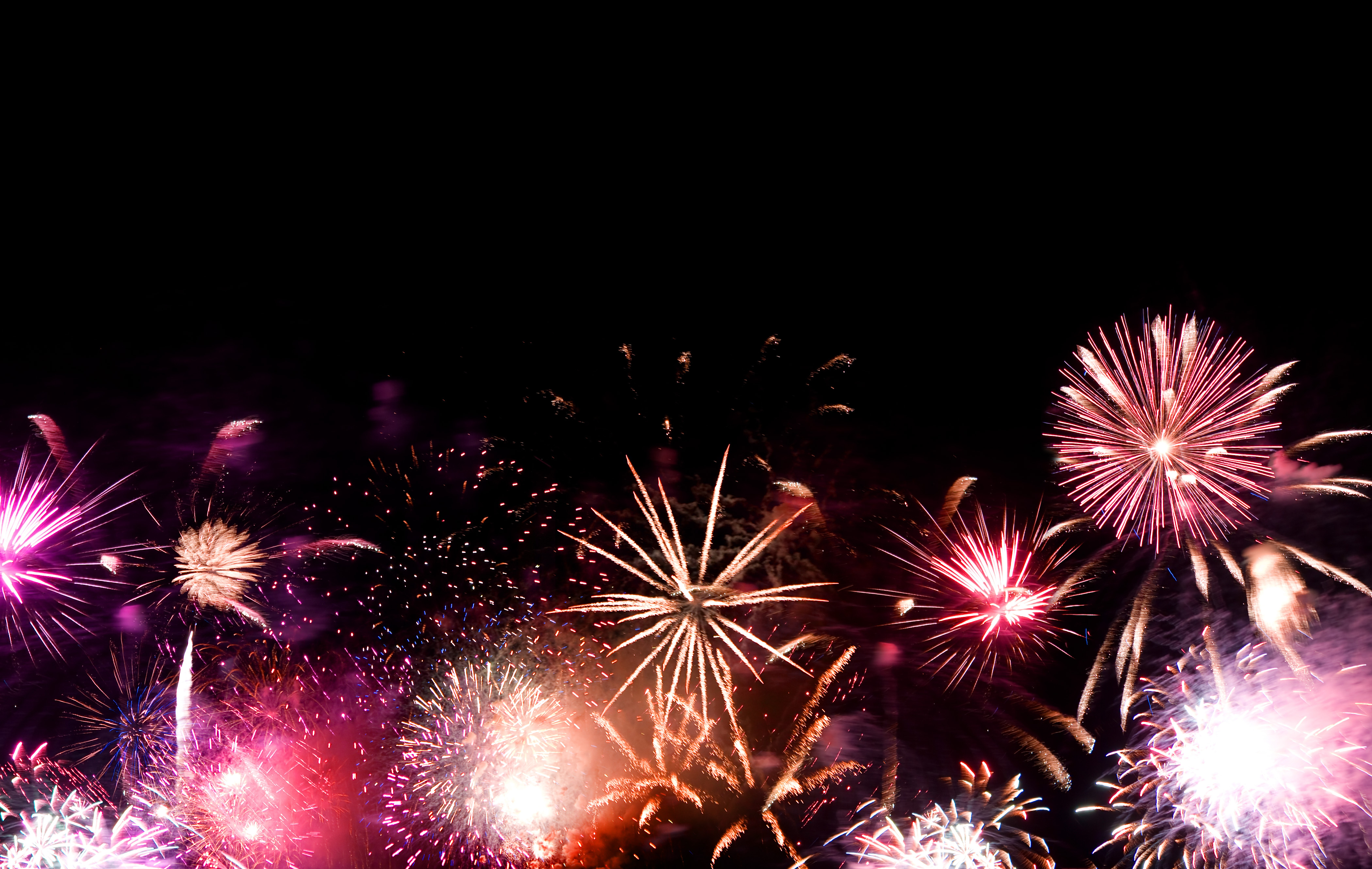 Big Bay Boom 2022: Where to Watch Tonight, How to Get There

According to the U.S. Consumer Product Safety Commission, six people in the United States were killed and nearly 12,000 people were injured last year because of fireworks misuse.

Anyone who sees someone setting off illegal fireworks was asked to call their local police department. Residents can turn in any fireworks at a nearby fire or police station.